Gil Ofarim: He has to go to court over the Star of David scandal

What really happened on October 5, 2021 in the Leipzig hotel "The Westin"? According to media reports, the scandal surrounding Gil Ofarim (40) and his Star of David necklace is now part of a criminal case before the Leipzig Regional Court. 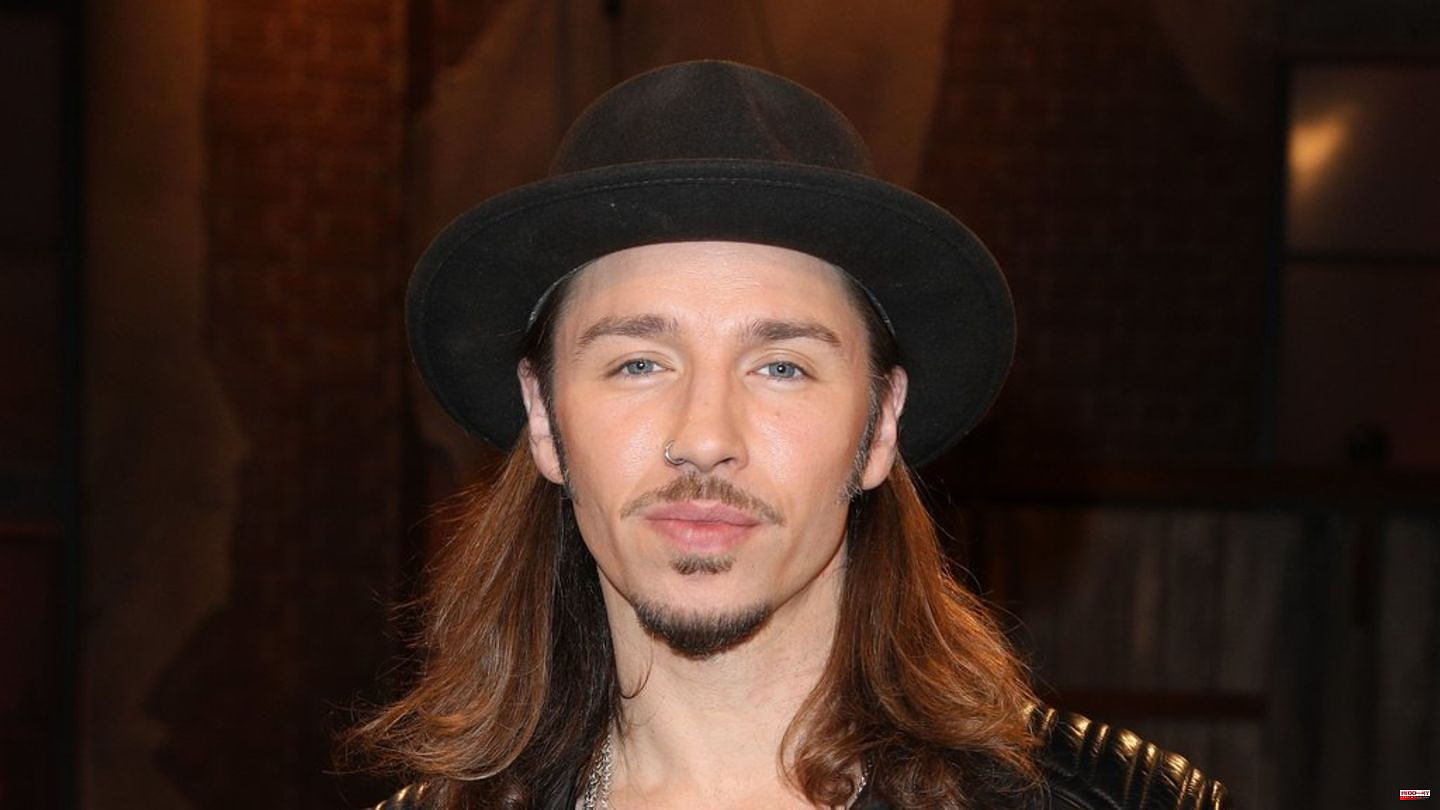 What really happened on October 5, 2021 in the Leipzig hotel "The Westin"? According to media reports, the scandal surrounding Gil Ofarim (40) and his Star of David necklace is now part of a criminal case before the Leipzig Regional Court. The public prosecutor's office there assumes that Ofarim only invented the anti-Semitic insults against him. The charges are defamation and false accusation.

According to the court, the main proceedings against Ofarim have now been opened, and the prosecutor's charge has been approved unchanged. October 24th is supposed to be the first of a total of seven scheduled days of negotiations. According to the statement, the defendant is still charged with false suspicion in two cases, one of which involved defamation. He is said to have untruthfully claimed in a video and to the police that an employee of the hotel asked him to "put away his star".

Ofarim previously defended himself against the occupation of the criminal chamber and its presiding judge, Jens Kaden. This is biased. Ofarim's lawyer Alexander Stevens argued that Kaden had claimed in a preliminary talk that he found it difficult to imagine the course of events described by Ofarim: "Because, as is well known, there is no significant problem with anti-Semitism in Leipzig." However, the court rejected this application.

1 People: Maroon 5's Adam Levine: 'I Didn't... 2 Specialties: From whiskey to vegan: Foodist advent... 3 Clean tiles: Grout cleaner for the bathroom and kitchen:... 4 Documentation: Excerpts of Russian President Vladimir... 5 Mahsa Amini: "We fight, we die" - protests... 6 Pop singer Grimes: "I did something crazy":... 7 Doris Schröder-Köpf: She will never give up the... 8 Nutrition: Fish really is that healthy: the most important... 9 Berchtesgaden Alps: Search for mountaineers - mountain... 10 World Cup in Qatar: boycott, bolts, education or banners:... 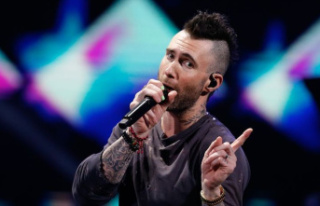