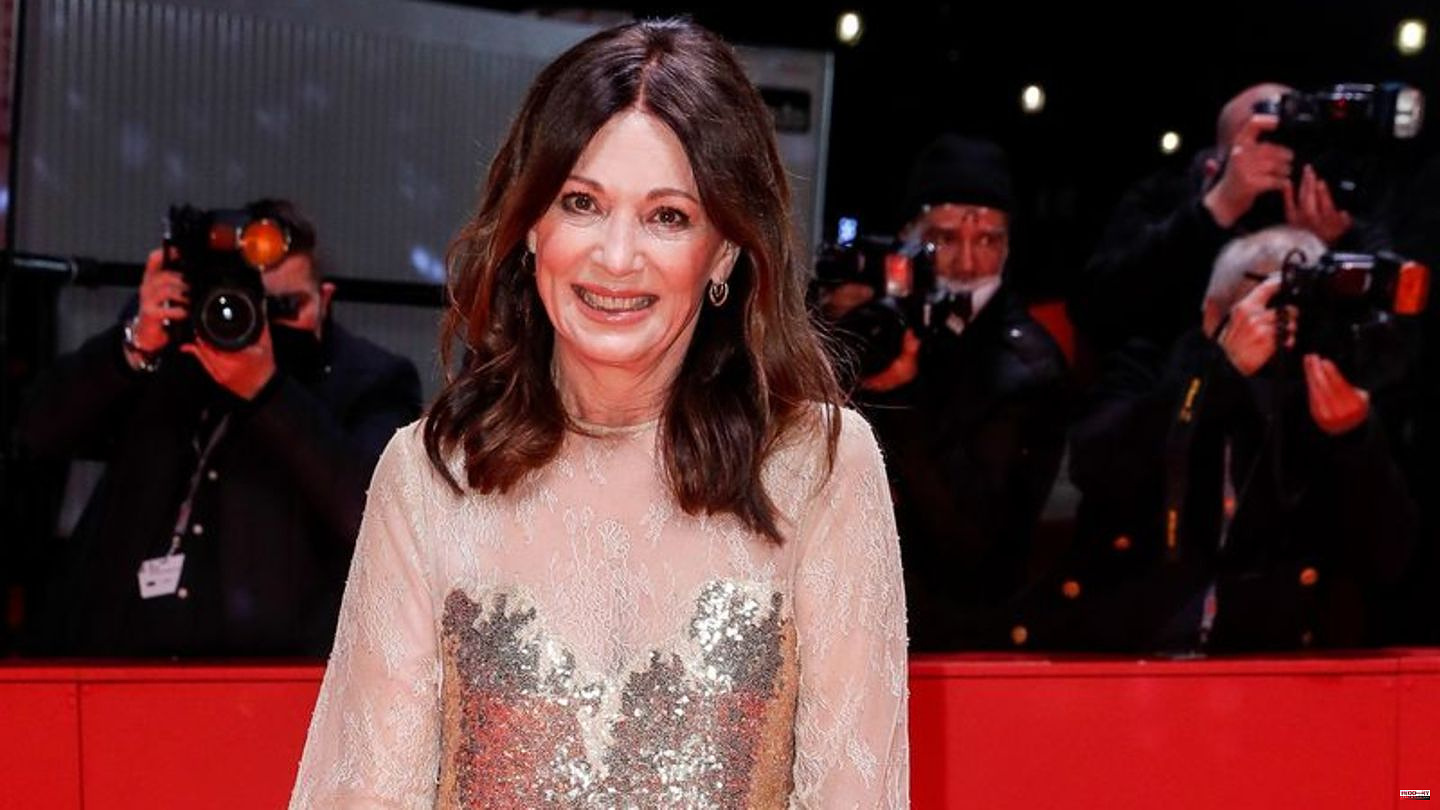 Actress Iris Berben ("Altes Land") is this year's honorary award winner at the German Television Awards. "Iris Berben is undoubtedly one of the greats among Germany's actresses," said ZDF director Norbert Himmler in a statement. "She is, in the best sense of the word, a great character actress who has inspired film and television creators, and not least audiences, for decades."

In addition to ZDF, the sponsors of the award also include ARD, RTL, Sat.1 and Deutsche Telekom. Berben will receive the award on September 14 in the ZDF gala "The TV Highlights of the Year".

ZDF man Himmler also emphasized the TV star's "diverse and serious socio-political commitment". "With her outstanding commitment to tolerance and humanity and against racism, anti-Semitism and neo-Nazism, she takes a clear and courageous stand." Born in Detmold near Bielefeld, Berben is "not only one of the best known, but also one of the most distinguished and versatile actresses in Germany". Berben is currently showing that she is also internationally convincing in the current film by Swedish director Ruben Östlund: she is starring in the tragic comedy "Triangle of Sadness", which was awarded the Palme d'Or at the Cannes Film Festival in May.

Previous honorary award winners at the German Television Awards include Thomas Gottschalk, Senta Berger, Jürgen von der Lippe, Frank Elstner, Inge Meysel and Günter Wallraff. Hape Kerkeling got him in 2021. The German Television Prize has been awarded for outstanding television performances since 1999. This year, ZDF is in charge.

In 2022, the television award will be spread over two evenings in Cologne - on September 13th and 14th. The prime time show gala moderated by Barbara Schöneberger (48) is on September 14 at 8:15 p.m. 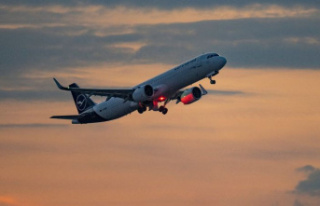