Georgina Rodriguez and Cristiano Ronaldo: loss of son forever part of them

In the spring of 2022, Cristiano Ronaldo (37) and Georgina Rodriguez' (28) second child together, a daughter named Bella Esmeralda, was born. 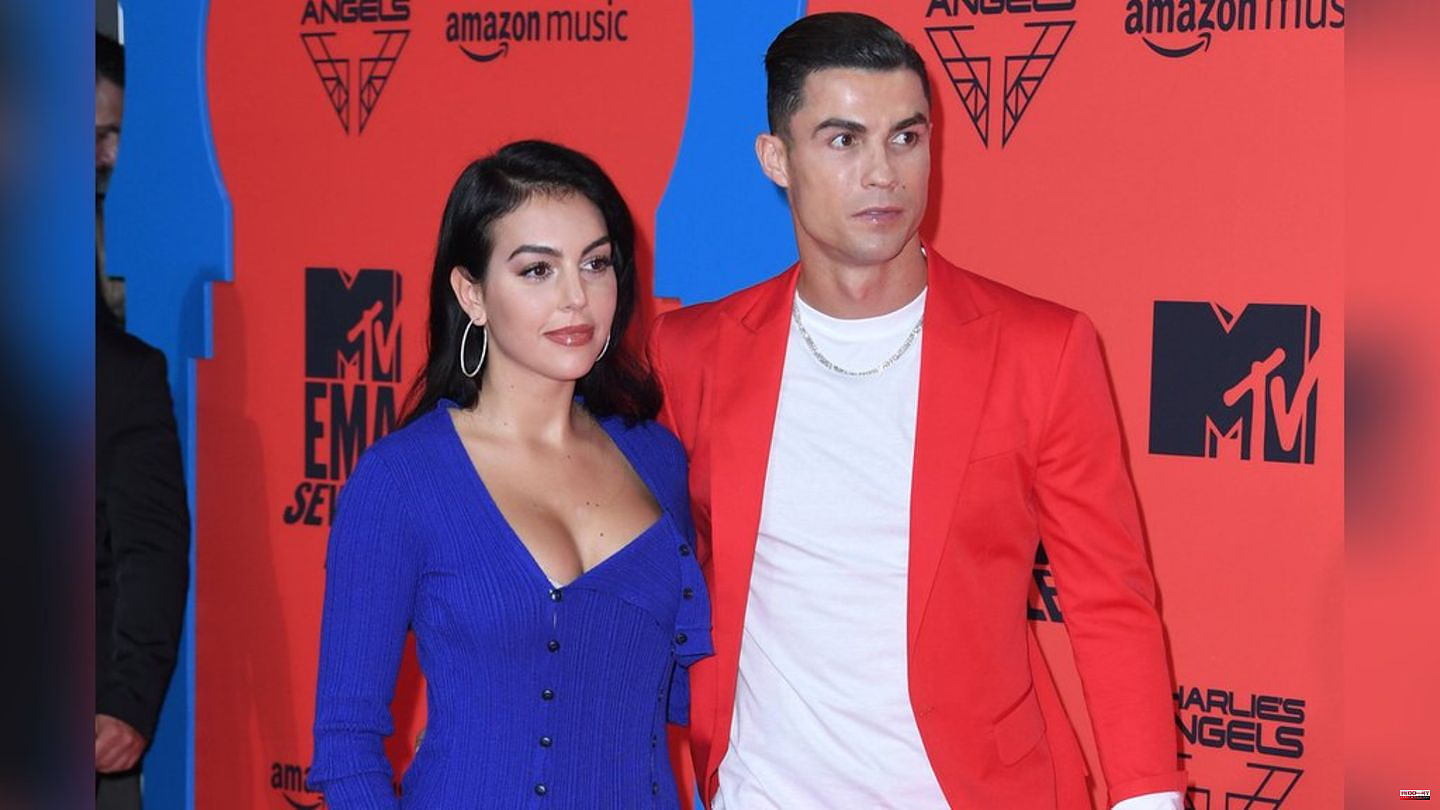 In the spring of 2022, Cristiano Ronaldo (37) and Georgina Rodriguez' (28) second child together, a daughter named Bella Esmeralda, was born. At the same time, however, the two had to cope with a heavy blow of fate: the twin brother Angel did not survive the birth. "This year was the most difficult of my life. The happiest moment also became the saddest and will accompany us for a lifetime," said the model openly about the traumatic experience of the Spanish edition of "Elle".

In addition to Bella Esmeralda, Ronaldo and Rodriguez have daughter Alana Martina. The soccer star's twins, Eva and Mateo, arrived via surrogate in 2017. Eleven years ago, Cristiano Jr. saw the light of day.

Her children are a valuable support in life for Rodriguez. "My children are the most important thing I have. Every step I take is shaped by them," she says in an interview. As a mother, she is "ubiquitous," as the native Argentinian claims. She doesn't want to "miss anything" in her children's lives.

Rodriguez can always rely on her sister Ivana. She is her "fundamental support" who stood by her in both the "saddest and the most beautiful moments of her life".

Last April, Ronaldo and Rodriguez jointly announced on Instagram that their son had passed away. "It is the greatest pain a parent can feel. Only the birth of our baby girl gives us the strength to face this moment with some hope and joy." They described their son as their "angel" whom they "will always love".

In an interview with Piers Morgan (57) for "The Sun", Ronaldo described Angel's death as "probably the worst moment" of his life since the death of his father José Dinis Aveiro in 2005. The devout Catholic Ronaldo also revealed in the interview that he would keep his son's ashes in a private chapel in the basement of his house. "They are next to my father. I have a little church downstairs, a chapel, and that's where I keep my father and my son," Ronaldo said. 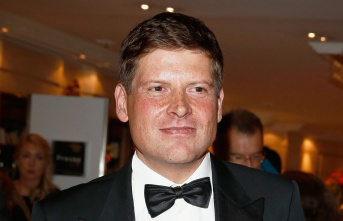