US actor George Takei (85) has vowed never to speak again about his former "Star Trek" colleague William Shatner (91) in order to settle their long-standing feud. 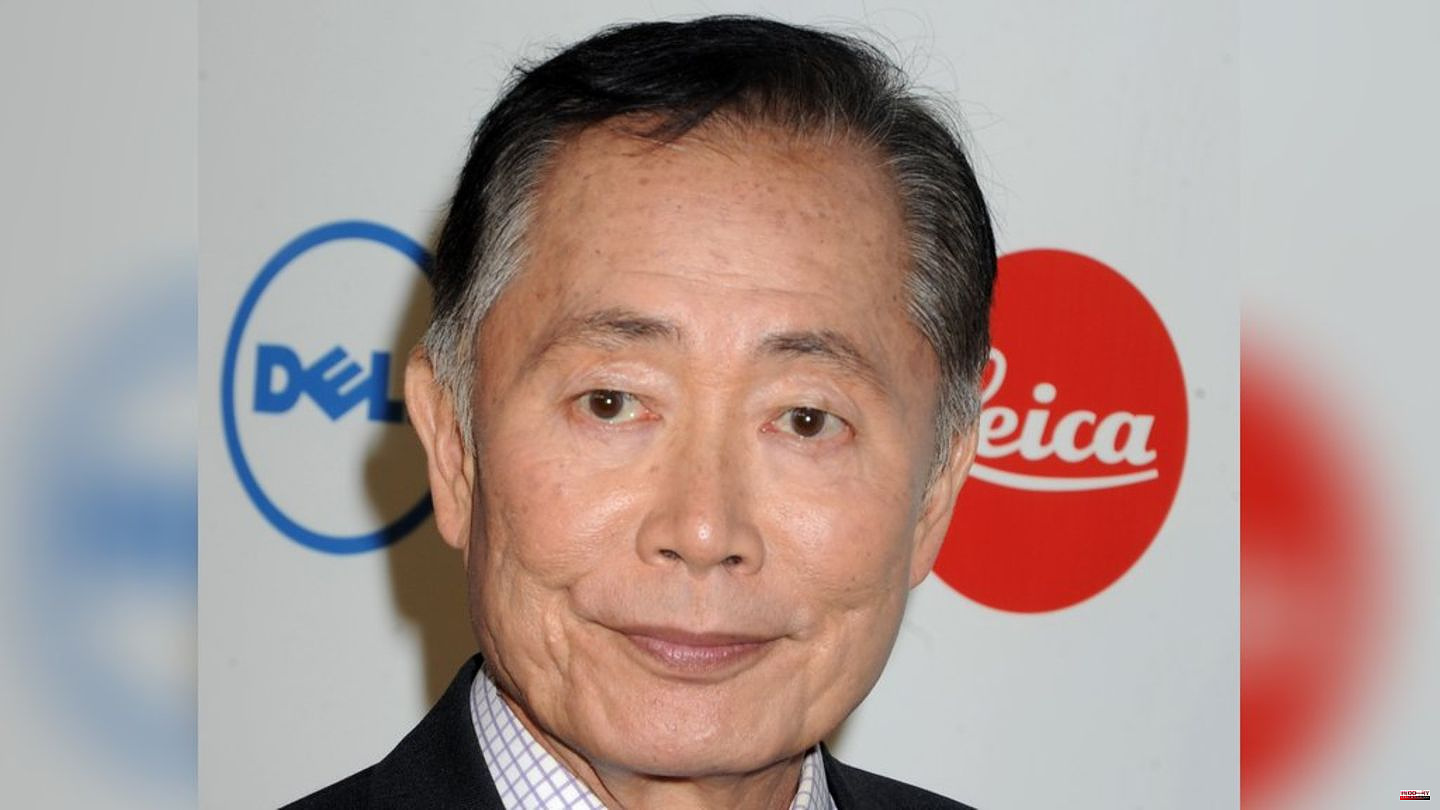 US actor George Takei (85) has vowed never to speak again about his former "Star Trek" colleague William Shatner (91) in order to settle their long-standing feud.

During an appearance on "The Graham Norton Show" on Friday, where Takei wanted to talk about his musical "Allegiance", which is based on his childhood experiences and family history, he was also told about his feud by moderator Graham Norton (59). Shatner questioned. Takei replied, visibly annoyed, "You are the last talk show host allowed to ask this question as it has become so tiresome to talk about."

Takei also criticized how Shatner used the dispute between the two for advertising purposes. "When Bill [Shatner] has a book to sell, he needs publicity and accuses us of using it." And he added one final taunt before attempting to end ongoing tensions once and for all: "He [Shatner] is a cantankerous old man and I will not speak of him again. I swear this is the very last time that I'm talking about him."

This isn't the first time Takei has shot at Shatner. Just days before the new interview, Takei couldn't help but describe Shatner as "a cantankerous old man." He told The Guardian on Monday that he doesn't want to be involved with Shatner after the Captain Kirk actor said in a scathing interview earlier this month that his former Star Trek castmates accused him of being interviewed would have criticized for PR purposes.

"I know he came to London to promote his book and talked about how I wanted publicity by using his name," said Takei, who played Lieutenant Hikaru Sulu on Star Trek. "So I decided I didn't need his name to get any publicity." Takei, who has appeared in several Star Trek films and series, told the magazine he had "a much more important issue" to promote. "I'm not going to refer to Bill at all in this interview - although I just did. He's just a grumpy old man and I'll leave him to his fate. I won't play his game."

When asked if Shatner was "quarrelsome" even when he was younger, Takei said he was "self-absorbed" and "enjoyed being the center of attention."

Shatner made headlines earlier this month when he told The Times he felt his former peers on the 1960s sci-fi series were beating him to make headlines for themselves. When asked if that's still an issue 60 years after an incident, Shatner, who played Captain James T. Kirk on the hit series and seven films, said, "It's like an illness. I started to understand that she had it did for public relations."

Even when Shatner recently flew into space thanks to billionaire Jeff Bezos, 58, Takei said he was sent as a "guinea pig" to assess the effects of space on an "unfit" specimen. "George [Takei] never stopped blacking my name," Shatner said. These people are bitter and embittered. I have no more patience with them. Why should one believe people who are consumed by envy and hatred?"

1 Gulf of Mexico: "I woke up in the water":... 2 British Ministry of Defense: Only 25 percent: Russian... 3 Ministry: More than 500 villages in Ukraine still... 4 "Disappointment is huge" - Jamal Musiala... 5 Weather report: Gray December with clouds, rain, frost... 6 Masses of snow: British Navy has to clear post office... 7 "Disappointment is huge" - Jamal Musiala... 8 Phil Foden is disappointed with his World Cup wildcard... 9 Fuels in the test: ADAC sees e-fuels as a climate-friendly... 10 Family: The parents are getting old. And somehow you... 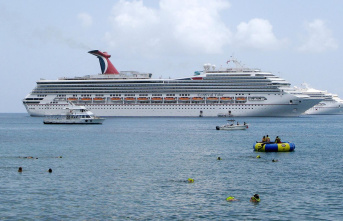