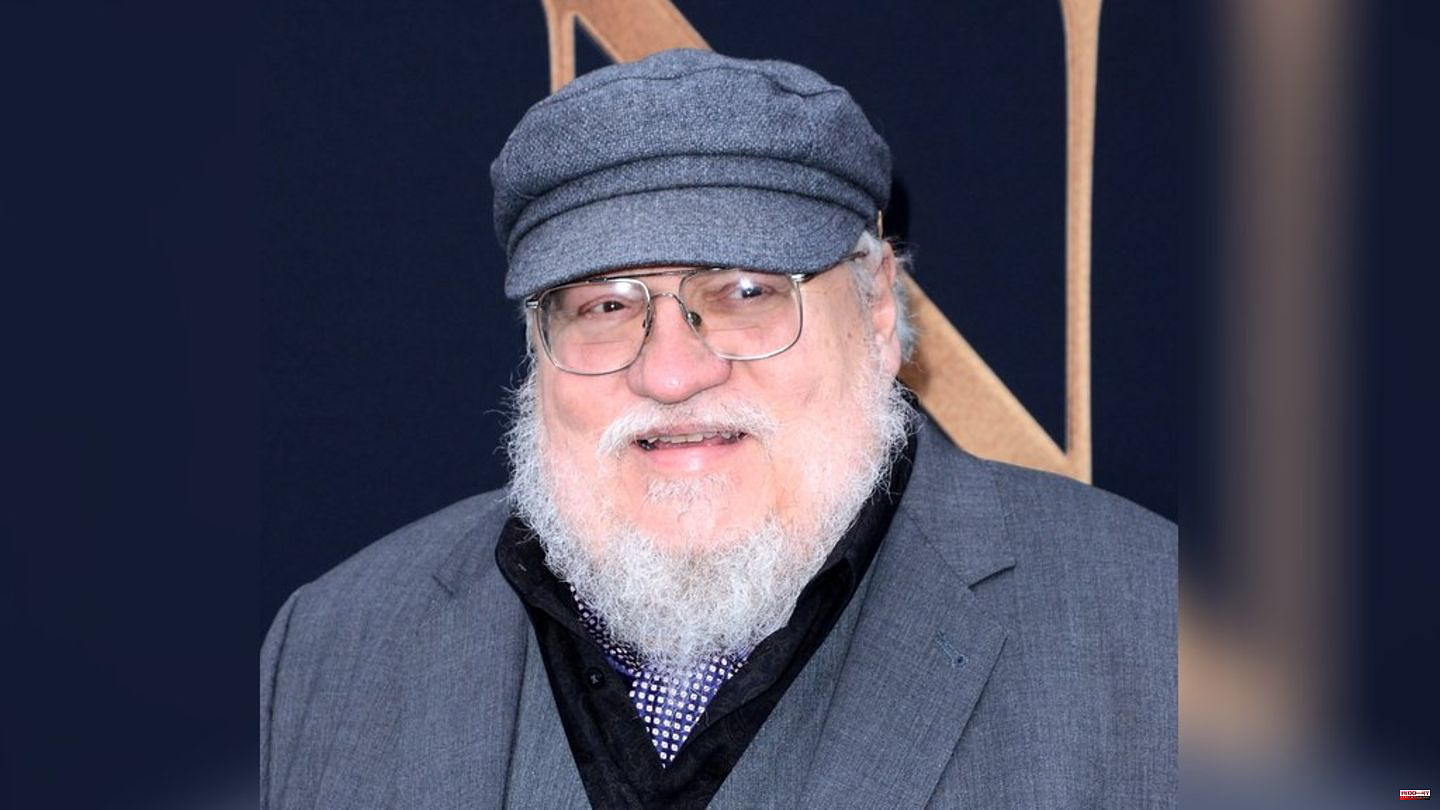 Fantasy mastermind George R.R. Martin (74) shared bad news with his many fans. On his personal blog, the author writes that the development of some "Game of Thrones" spin-off series by HBO and its owner Warner Bros. Discovery has been stopped for the time being. In the new blog post, Martin describes his work process in detail over the past few weeks and months, which also includes the conception and development of further series offshoots for the popular HBO show "Game of Thrones". Then comes the crucial sentence: "A few [series successors] have been paused".

But the "Game of Thrones" template author mentions in the same breath that in his opinion the targeted series offshoots have not yet "died". According to Martin, substance development can be resumed at any time. He cites "changes to HBO Max" that would have a "noticeable impact" as the reason for pausing the development process.

In his blog post, Martin does not reveal which of the numerous planned spin-off series were actually stopped in their development. At HBO, there is an as yet untitled series about the "Game of Thrones" main character Jon Snow, played by Kit Harington (36), as well as a prequel series entitled "The Sea Snake" for the prequel series "House of the dragons". Also planned were shows with the working titles 10,000 Ships and Tales of Dunk and Egg, as well as some animation projects and a live-action series about the Flea Bottom slum in King's Landing, the capital of the Seven Kingdoms.

In addition, Martin mentions on his blog that he is still working towards the completion of his much-anticipated A Song of Ice and Fire novels, The Winds of Winter. According to Martin, he is also busy with the second season of the first "Game of Thrones" offshoot "House of the Dragon", which has already been ordered by HBO and HBO Max - and presses the Golden Globe-nominated series itself and leading actress Emma D'Arcy (30) fingers crossed for the upcoming awards ceremony on January 10, 2023. 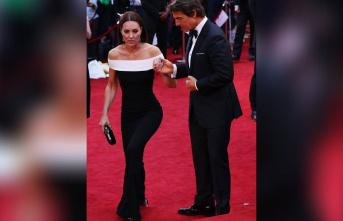 Princess Kate: This is how much she spent on clothes...