George R.R. Martin: "Game of Thrones" creator talks about the controversial ending – and explains what he does differently with the successor

It's been three years since the last episode of "Game of Thrones" flickered across the screens. 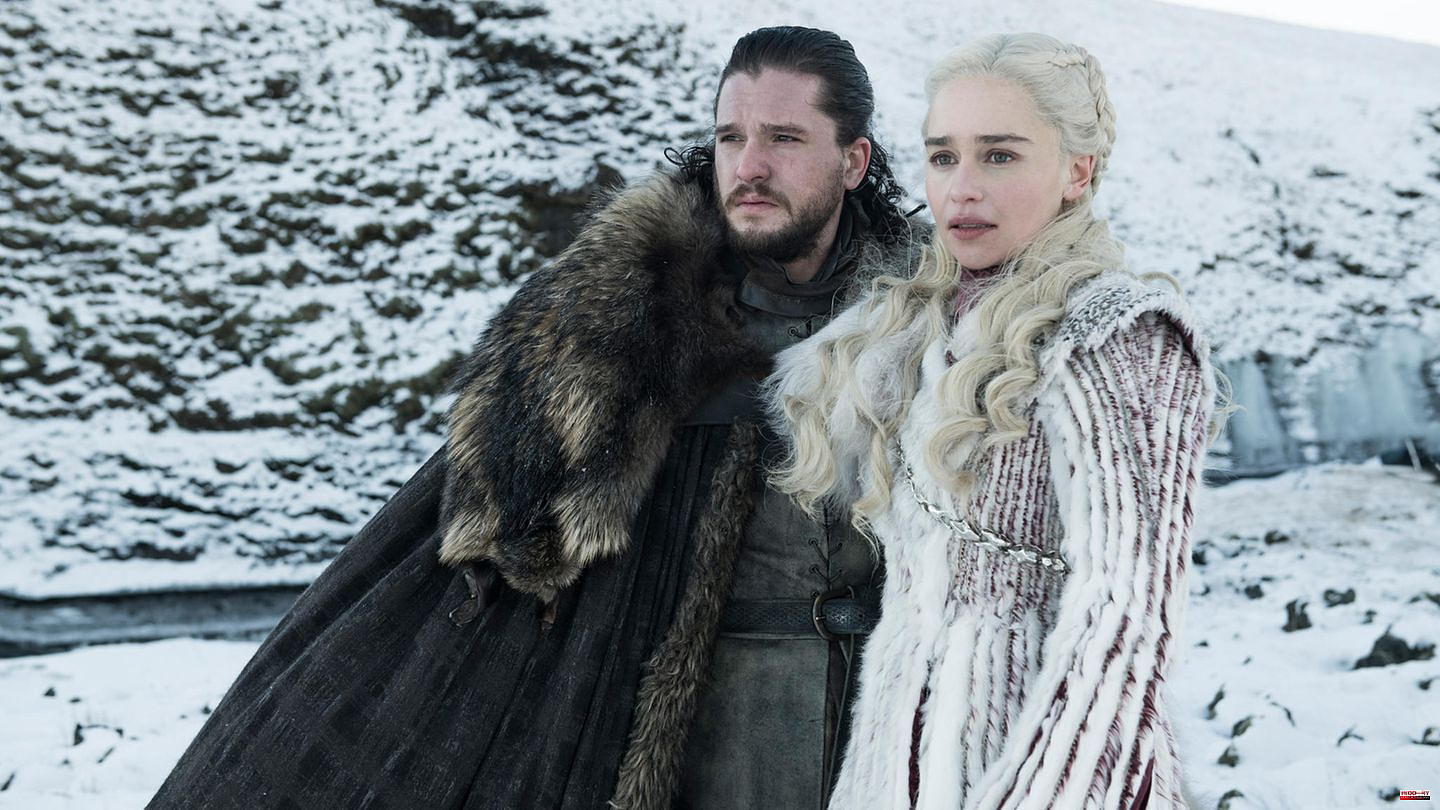 It's been three years since the last episode of "Game of Thrones" flickered across the screens. And left many fans extremely disappointed. Now the first follow-up series has started with "House of the Dragon". Shortly before the start, inventor George R.R. Martin clearly positions himself on the controversial ending in a rare interview. And explains why things will be different this time.

In the "New York Times" Martin hardly refrains from criticizing the main series. Most fans would have been less bothered by the ending itself, he believes. "It's less about what happened - although there are complaints about it - and much more about the fact that it all came so suddenly. It wasn't set up properly," he explains of the criticism he received. In fact, after the end, many viewers complained that the numerous actions were eaten up in a very short time, making some developments implausible and the decisions of the characters seemed out of place. Martin seems to share this criticism.

"They always said they wanted seven seasons," he said of producers David Benioff and D.B. White. Martin sees the significantly shorter eighth season only as the second half of the seventh. He always fought for more. "I lost that battle," he admits resignedly. "There would have been enough material to do ten or even twelve," he is convinced. "It would have been better." In fact, he has given up a lot of control over the years. In the beginning he was still very actively involved in the series, wrote scripts himself, read others' scripts, visited the set and personally approved the casting decisions. "At some point it became less and less."

With "House of the Dragon" that should be different. The series is his passion project from the numerous ideas for spin-offs. "It has everything that I think is important for a successful sequel. It has the intrigue of the Iron Throne, it has the great houses in conflict with each other. It has dragons - lots of dragons - it has battles and betrayals," he enthuses . But there are also differences. Although he broke many of the common stereotypes in his books, the "Game of Thrones" template, the "A Song of Ice and Fire" book series, is still classic fantasy in many ways, he explains. "'House of the Dragon' is more of a history series with the occasional dragon thrown in. There's something of a Shakespearean drama to it," says Martin.

In fact, he would like to see more series from the world of Westeros, which should then have a different tone. As a role model, he cites Disney's handling of the "Star Wars" and Marvel universes, in which individual projects are sometimes told in a funny, sometimes very serious, sometimes as a western or spy series. He himself is working on several projects, some animated, others with actors to create something similar. "Of course, not all of them will be implemented, but I hope at least some of them."

Rather incidentally, he also tries to finish the last two volumes of the "Song of Ice and Fire". And while many ideas for the end of the series would have come from him, the books would slowly move away from that. "The further I get, the more the story changes, new ideas emerge, and characters take me in directions away from the series," he explains. "When the books are finished my ending will be different. There will be similarities, some important moments," he elaborates. "And in the end, the audience will decide which ending they prefer."

1 Duchess Meghan: Is she coming back to Instagram? 2 "The lion's den": BeeSafe from DHDL... 3 "The Lion's Den": Lemonist in the test:... 4 Fascination: sports cars continue to rely on non-hybrid... 5 Driving report: BMW X7: Luxury SUV convinces in many... 6 The diagnosis: The woman is pulled lifeless from the... 7 "StupidWalkChallenge" at Tiktok: Why young... 8 Robert LuPone: "The Sopranos" actor is dead 9 Rocker: Ozzy Osbourne wants to go back to England 10 Tweets against sadness: "Power sentences for... 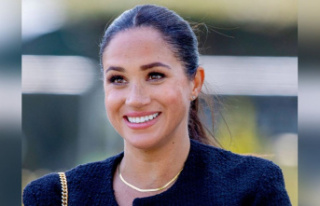