George Clooney: He raves about his "magical" wife

Married for eight years - and still in love? George Clooney (61) raves about his wife shortly before the wedding day with Amal Ramzi Alamuddin Clooney (44). 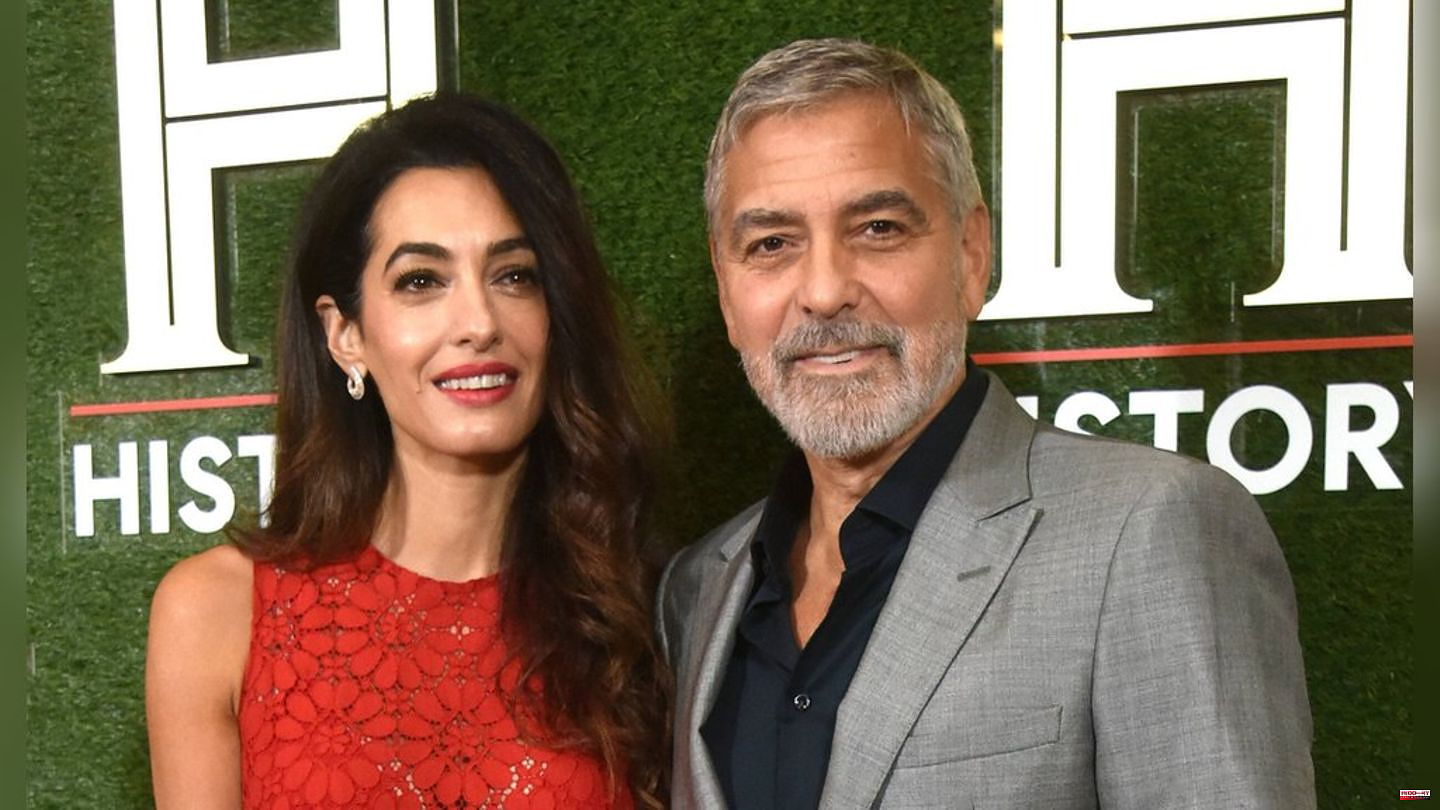 Married for eight years - and still in love? George Clooney (61) raves about his wife shortly before the wedding day with Amal Ramzi Alamuddin Clooney (44). "Everything about my wife is kind of magical," he told Entertainment Tonight. "And I think everyone knows that when they see her and hear what she stands for." "There's just no downside to her," he added on the fringes of the HISTORYTalks event. The actor and the human rights lawyer fell in love on the red carpet at the event in Washington, D.C.

The couple got married in Venice on September 27, 2014. George Clooney was previously considered a perpetual bachelor, although he was married to actress Talia Balsam (63) from 1989 to 1993. "Eight years! And they said it wouldn't last," Clooney marveled at the longevity of his marriage to Amal.

In June 2017, the twins Ella and Alexander were born. "Entertainment Tonight" asked George Clooney what values ​​he and his wife want to pass on to their children. "The same thing I think everyone wants to teach their kids," he replied. And that would be? "Paying attention to other people." Even in his family the motto was: "Challenge the powerful, defend the less powerful".

Clooney not only had a lot of good things to say about his wife at the event. He also praised his old friend Julia Roberts (54) in the highest tones. "She's a really good friend," he said of the colleague. "She and all her family are friends. I love all her family." Their new joint film "Ticket to Paradise" recently came to the cinemas. 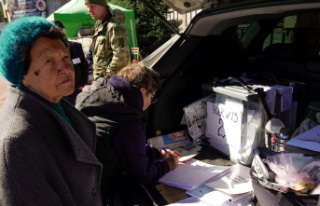 Annexation of eastern Ukraine: "Everything has...