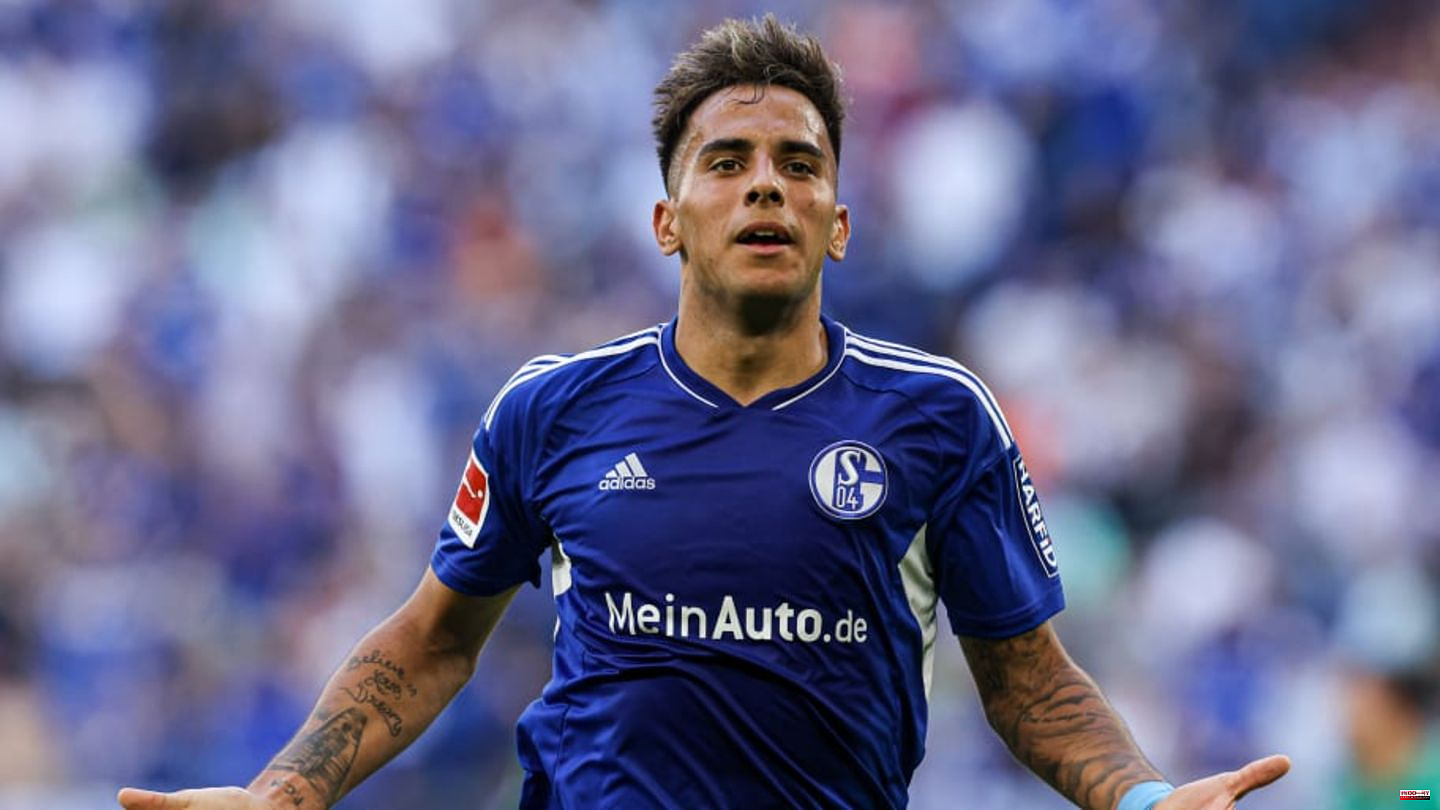 The new King Charles III. has arrived in Scotland. Television pictures showed how a machine with the British monarch and his wife Queen Camilla landed at the airport in the Scottish capital Edinburgh. The jet had taken off from Northolt Air Force Base in north-west London just under an hour earlier.

In Edinburgh, the king wants to accompany other members of the royal family in a funeral procession in the afternoon to escort the coffin of his mother Queen Elizabeth II from the royal residence, the Palace of Holyroodhouse, to St. Giles Cathedral. A service is then planned there, as well as a wake in the evening.

Messages of condolences at Parliament in London

On Monday morning, King Charles III. (73) and his wife Camilla (75) received the condolences of the British Parliament at a ceremony in London. The two were received by MPs from the Houses of Commons and Houses of Lords in Westminster Hall, where the coffin of the late Queen Elizabeth II is to be laid out on Wednesday.

The arrival of the royal couple was accompanied by fanfares before Charles and Camilla were each seated on a throne. After speeches by the two parliamentary presidents, the speakers of the two chambers, the visibly moved Charles turned to the parliamentarians.

"Parliament is the living and breathing instrument of our democracy," said Charles, who described the Queen as "my darling late mother." Charles said he wanted to follow his mother's lead in upholding "the precious principles of constitutional government that underpin our nation." At the end, the national anthem "God save the King" was sung.

1 Blockbuster like "Dune": He is Hollywood's... 2 War in Ukraine: main battle tanks for Ukraine? Chancellor... 3 War in Ukraine: Russian soldiers flee on stolen bicycles... 4 The right-wing camp has a razor-thin lead in Sweden's... 5 Norway is "skeptical" about possible EU... 6 Official: VfL Bochum is parting ways with head coach... 7 Table Tennis World Cup: World Cup: Table tennis team... 8 Prince Andrew: He gets the Queen's dogs 9 European Migraine and Headache Day: When it hammers,... 10 Light at the end of the tunnel?: Ifo forecast on inflation... 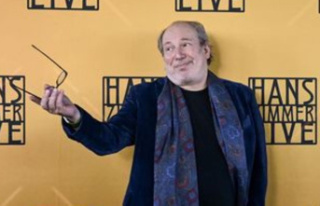