Prince William and Princess Kate have just moved to Windsor because they wanted their three children to live as normal a life as possible. 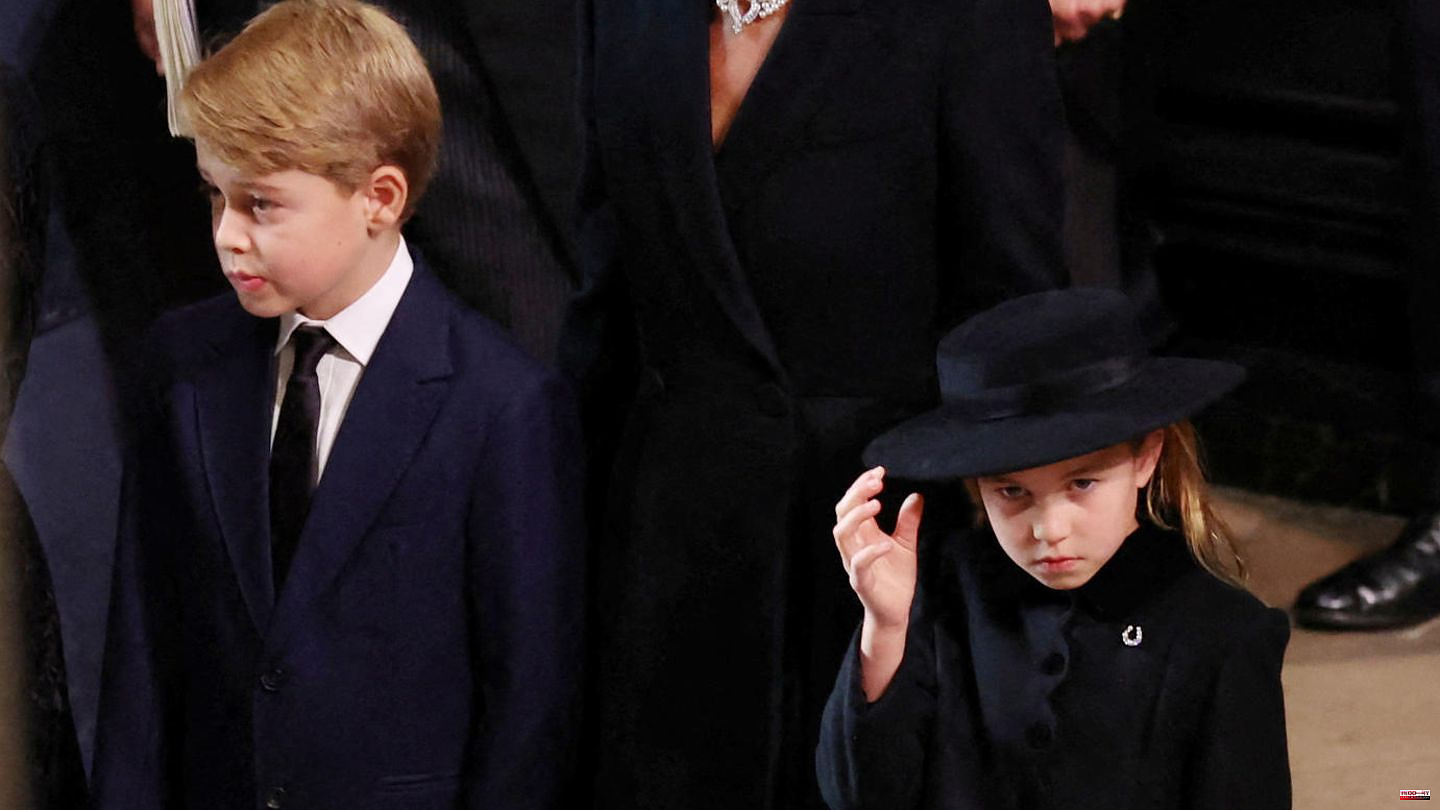 Prince William and Princess Kate have just moved to Windsor because they wanted their three children to live as normal a life as possible. And then Queen Elizabeth II dies, upsetting the sheltered childhoods of Prince George, Princess Charlotte and Prince Louis. The two oldest children were part of the funeral procession that led the coffin from the arrival at the entrance gate of Westminster Abbey to the altar. 2000 invited guests, heads of state and government as well as crowned heads from all over the world watched the Windsor offspring.

The big attention is nothing new for George and Charlotte. When they were babies, their parents would take them to Trooping the Color, the monarch's official birthday parade. But there the mini royals are protected on the balcony, have close physical contact with their parents, can talk, wave and at the same time are many meters away from strangers. It was different in Westminster Abbey – and saying goodbye to her "Gan Gan" was a sad highlight.

But public mourning at a young age is part of the dynastic duty of royal children.

The most famous example isn't that far removed from George and Charlotte. Her father and uncle marched behind her mother Diana's coffin when they were 12 and 15, respectively. Later, William and Harry spoke of that awful day and questioned whether it should have been done to them. The Prince and Princess of Wales now have to put up with the same question.

It was previously reported that palace officials had asked the couple to bring their children to demonstrate that the dynasty was alive and well. It's the age-old question: service to the community before the good of the individual? Sure, now nobody can foresee whether and what consequences this day and their prominent role will have for the children. But if they sum up in a few years that this appearance came too early, it would be highly regrettable. Because William in particular could have drawn conclusions for his children from his own experience.

But the truth is that the three Wales children are the only true royalty of their generation. Although their cousins ​​are in the line of succession, they do not make official appointments with their parents. In the years to come we will therefore see George, Charlotte and Louis much more often. The nine-year-old slipped into second place in line to the throne after the death of the Queen. Attention and curiosity will only grow. A quiet, sheltered childhood that is as normal as possible is a thing of the past.

It's now up to Kate and William to find the right balance between being a child and being in royal public life. So far they've done a wonderful job, but of course the pressure on them is growing. The Waleses are expected to travel to Australia in 2023. It is quite possible that they will take their children there with them. The good thing is that despite their sense of duty, the royal couple puts their children first and if they knew they were suffering, they would withdraw from the public eye. George, Charlotte and Louis can always count on that.

1 Funeral service for Elizabeth II: who wrote the lines?... 2 Annoying leaves: If the downpipe is clogged: These... 3 See and be seen: light collar for the dog: more safety... 4 Faking Hitler: The Hitler Diaries: How the star worked... 5 Survey: Fear of hospitalization greater than in the... 6 Coronavirus: Minister: Soon Stiko recommendation on... 7 Bundestag: Lessons from Afghanistan mission: Commission... 8 Great Britain bids farewell to the Queen 9 Counselor: What do you give for a baptism? 10 ideas... 10 Space travel: World record holder for longest stay... 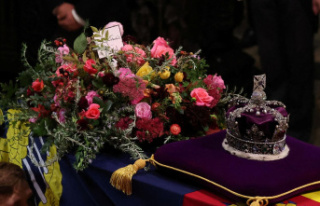 Funeral service for Elizabeth II: who wrote the lines?...