Funeral of Benedict XVI: These royals are present at the funeral mass

At the funeral of Benedict XVI. 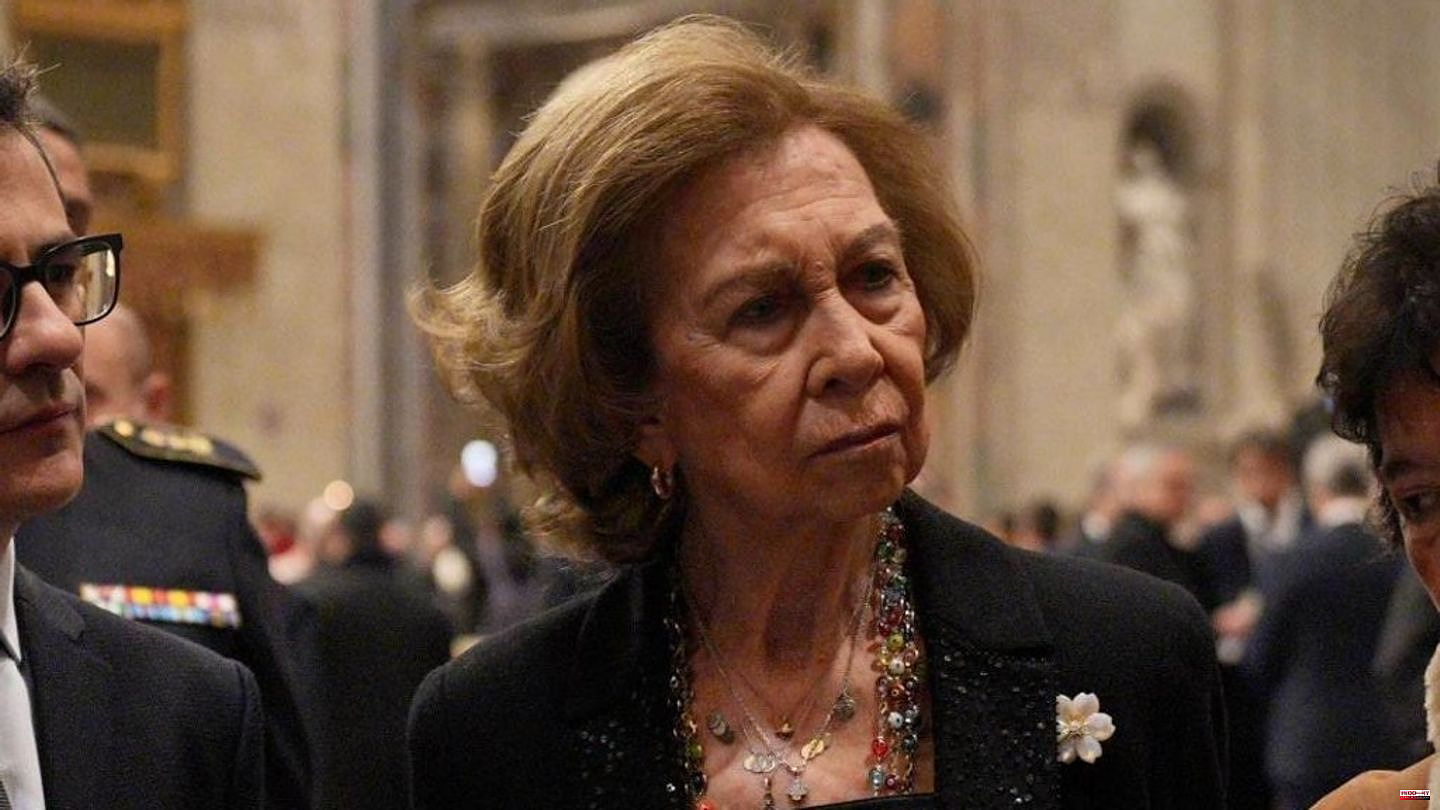 At the funeral of Benedict XVI. (1927-2022) this Thursday in the Vatican, some royals are also present. For example, Queen Sophia (84), the mother of the Spanish King Felipe (54), pays her last respects to the Pope Emeritus. She was Queen of Spain until her husband Juan Carlos I (85) abdicated in 2014.

In addition to the Spanish royal family, Belgium's King Philippe (62) and his wife Queen Mathilde (49) also attend the mourning ceremony.

The funeral of the Pope Emeritus, who died on December 31, 2022, began on Thursday morning. The coffin was brought to St. Peter's Square by porters. Pope Francis (86) paid tribute to his predecessor in the service. He spoke of the "wisdom," "sensitivity," and "devotion" that Benedict "has known how to bestow on us over the years."

Tens of thousands of Catholics have gathered there who want to say goodbye to the deceased. Numerous people also traveled from Germany, including some top politicians: Chancellor Olaf Scholz (SPD, 64), Federal President Frank-Walter Steinmeier (67) and Bavarian Prime Minister Markus Söder (56, CSU) paid tribute to the former head of the Catholic Church last respect.

Söder said of "Bild" about Benedict XVI: "He was a brilliant theologian, great intellectual and philosopher, a humble person, a modest person, just a Bavarian."

Joseph Ratzinger, like Benedict XVI. whose real name was called, was the incumbent Pope from 2005 to 2013. In 2013, he became the first pope since 1294 to resign voluntarily and since then has lived in seclusion in a monastery in the Vatican. 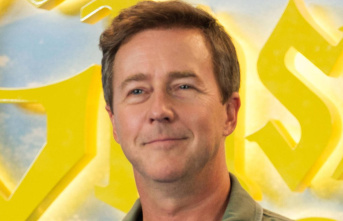