Funeral of Benedict XVI: German delegation around Scholz in the Vatican

At the funeral of the late Pope Emeritus Benedict XVI. 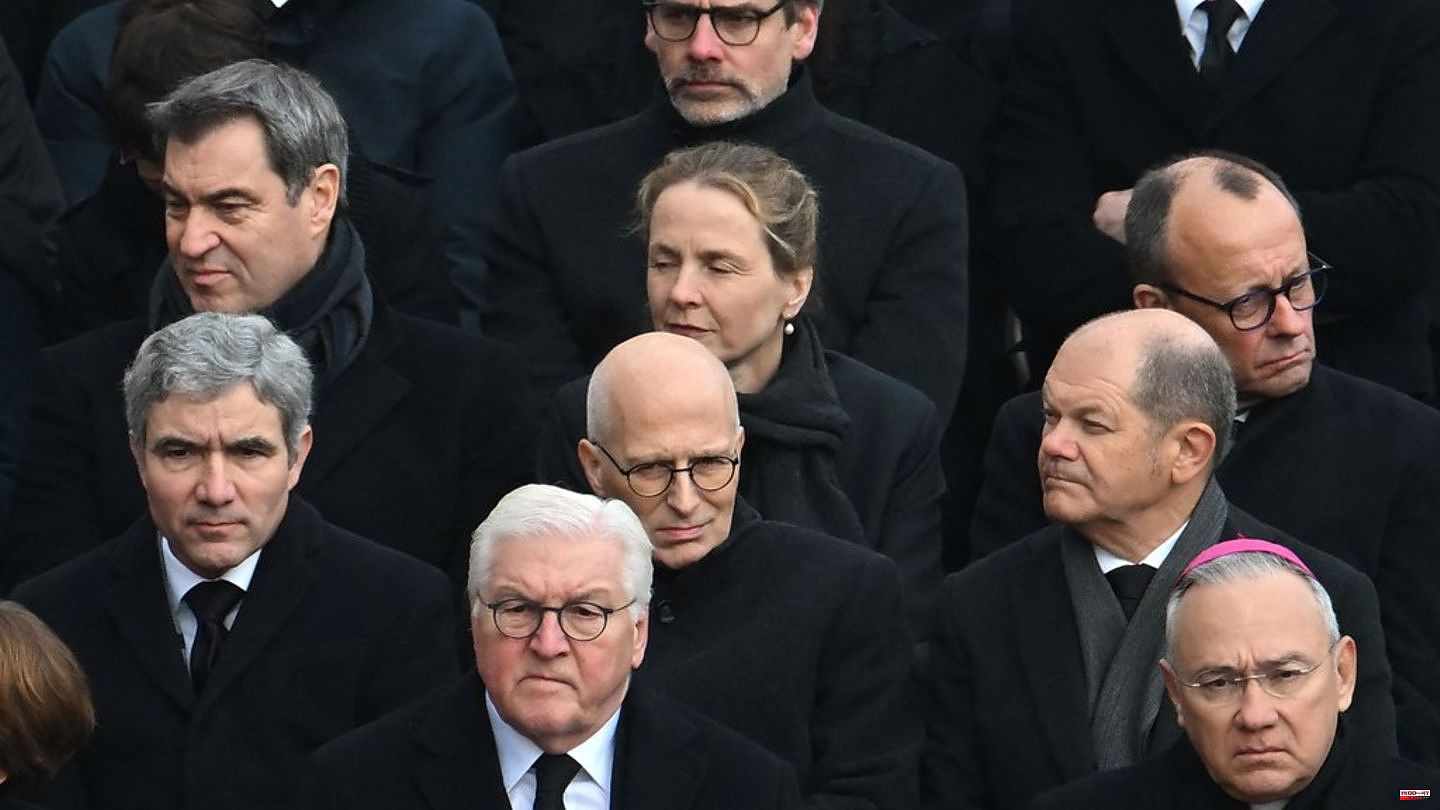 The former Prime Minister of Bavaria, Edmund Stoiber (81, CSU), also bids farewell to the Pope Emeritus on site and told the "Bild" newspaper: "I'm here with a sad feeling, but also with a feeling of greatness, because he was a German pope and a Bavarian pope. To be able to be there is a great moment. The pope was a worker in the vineyard."

The funeral ceremony of the Pope Emeritus, who died on December 31, 2022, has been taking place in the Vatican since Thursday morning. The coffin was brought to St. Peter's Square by porters. Tens of thousands of Catholics are on site who want to say goodbye to the deceased, including around 300 mountain riflemen from Bavaria.

Joseph Ratzinger, like Benedict XVI. whose real name was called, was the incumbent Pope from 2005 to 2013. In 2013, he became the first pope since 1294 to resign voluntarily and since then has lived in seclusion in a monastery in the Vatican. 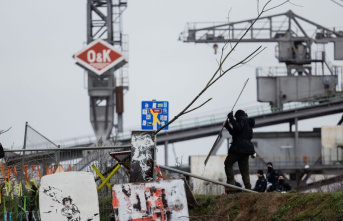