Freiburg im Breisgau: A stroll through the Black Forest metropolis

On the edge of the Black Forest there is a university town that is characterized by a beautiful old town. 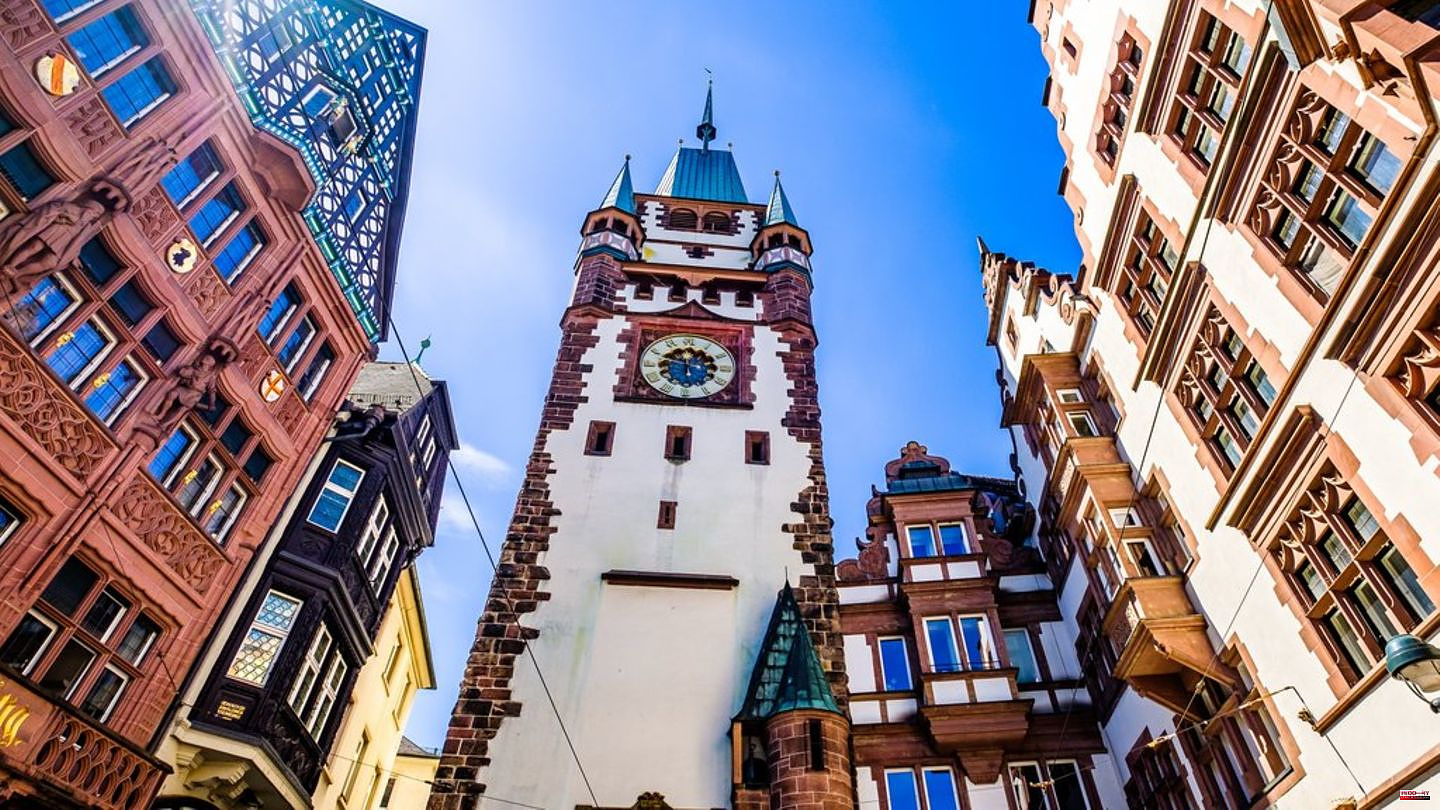 On the edge of the Black Forest there is a university town that is characterized by a beautiful old town. Freiburg im Breisgau is only three kilometers from the French border, around 42 kilometers from the Swiss - which makes the city extremely attractive to tourists. After all, you can travel to three countries in one holiday with little effort. But Freiburg is also a wonderful travel destination in autumn and winter.

Freiburg im Breisgau is located on the edge of the Black Forest in Baden-Württemberg. It is the southernmost city in Germany and was founded in 1120. The historic old town has been well preserved to this day. It is characterized by its many alleyways, which tourists can easily explore on foot.

The Freiburg Minster is the symbol of the city. It dates from the 13th century and boasts a 116 meter high west tower. Around the church there is a market from Monday to Saturday in the morning, where regional products are offered. But there are more time-honored buildings that characterize the cityscape. For example the historic department store from the 16th century or the Alte Wache from the 18th century. Everywhere one encounters ancient walls, which are not only beautiful to look at from the outside. The Swabian and Martin gates still bear witness to the medieval town fortifications.

A special feature of the city are the Bächle, i.e. small watercourses that run through the old town. In summer, they offer a welcome cool down. In the 12th century, the paved channels supplied the population with drinking and industrial water. An old saying goes that anyone who accidentally steps into the Bächle will marry someone from Freiburg.

The Schlossberg offers a beautiful view of the city. It is 456 meters high and is located on the eastern part of the old town. Since 2008, a new Schlossbergbahn has taken you to the summit in just under three minutes. After a 15-minute climb, you can enjoy a magnificent 360-degree view of the Black Forest and Freiburg from the top of the Schlossberg tower.

From Freiburg there are of course also trips to neighboring Alsace. For example, the town of Colmar is only about an hour's drive away. The village is located in the middle of wine-growing regions and scores with a picturesque old town. Above all, half-timbered houses and many museums await holidaymakers here. Strasbourg is also an hour's drive away. Several important institutions of the European Union are based there. But not only those interested in politics get their money's worth. The old town is dominated by countless alleys, museums and gardens. The highlight is the Strasbourg Cathedral, one of the most important and beautiful cathedrals in Europe.

1 Corona: Profit and sales at Biontech are declining 2 Michelle Williams: Elegant appearance without a baby... 3 White House pledges support to Ukraine after US elections 4 France and Britain stand up for imprisoned Egyptian... 5 "Farmer is looking for a wife": Patchwork... 6 COP27 : UN boss: "Are on the highway to climate... 7 Migration: EU: Let migrants ashore quickly from rescue... 8 "Carnival Row": Series ends after the second... 9 Friend is 40 years younger: Cher makes a clear statement... 10 Europa League: Draw: Union vs Ajax, Bayer vs Monaco 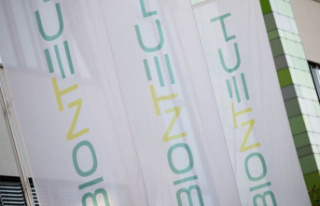 Corona: Profit and sales at Biontech are declining