Freddie Prinze Jr.: Is he finally making a comeback on Netflix? 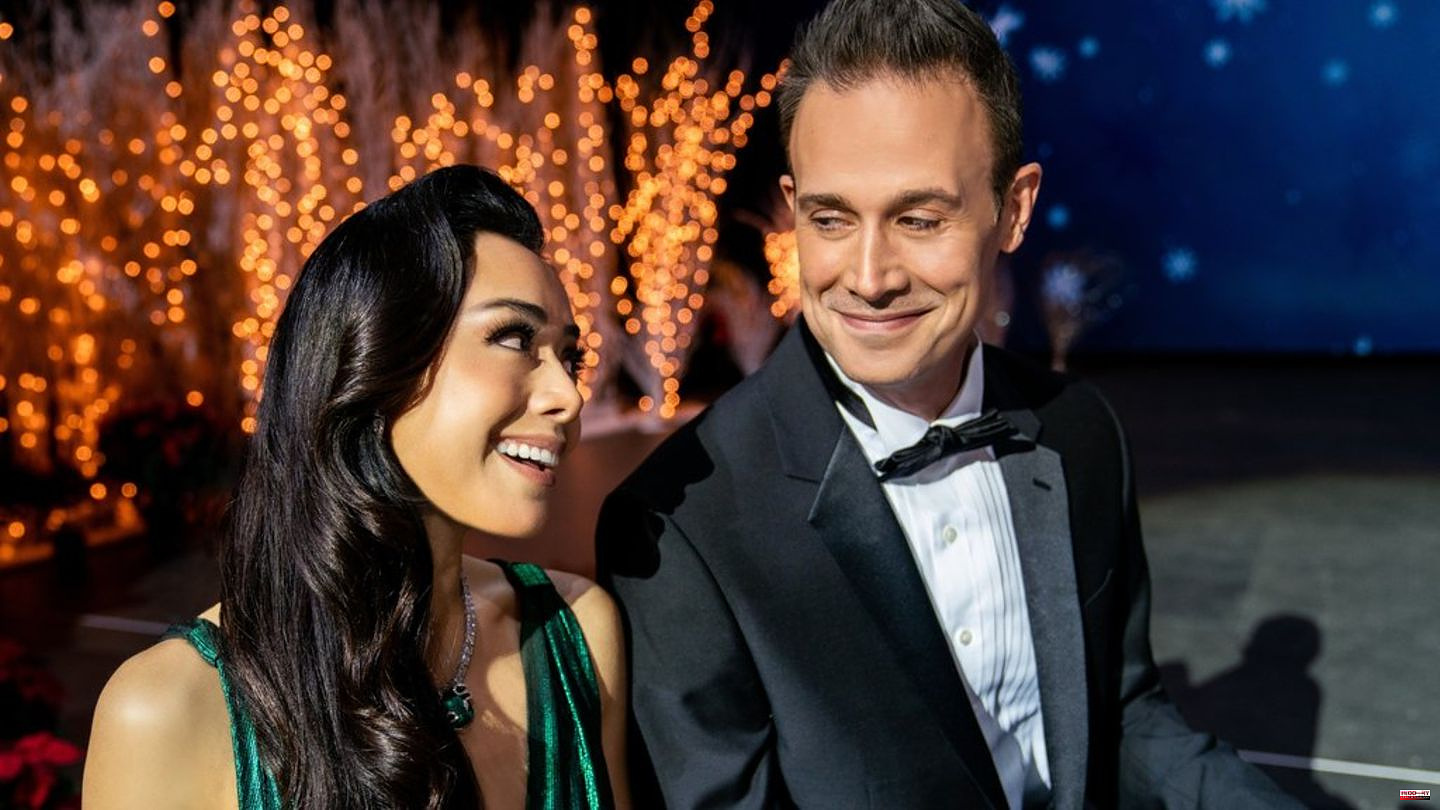 The actor Freddie Prinze Jr. (46), one of the biggest stars of the late 1990s, had recently become quite quiet. The actor mostly focused on his personal life. Known from cult films such as the high school romance "One Like None" (1999) or the horror film "I Know What You Did Last Summer" (1997), Prinze Jr. has been with the former "Buffy" star for over 20 years Sarah Michelle Gellar (45) happily married. The couple have two children.

On the other hand, the career of the former teen star had noticeably lost momentum in recent years. For example, the mime, who became known as a heartthrob, last appeared in a romantic comedy in 2012, the TV movie "Happy Valley".

But that will change on November 17th. On the Netflix streaming service, Prinze Jr. takes part in the romantic Christmas comedy “Christmas with You” – and can once again let his legendary charm play. A first trailer sets the mood for the soulful and festive film.

Single music teacher Miguel (Prinze Jr.) is the father of a teenage daughter and longs for a new love. His daughter receives a surprise visit from pop star Angelina (Aimee Garcia, 43), who grants her fan a Christmas wish. Angelina is looking for a new Christmas song - and is interested in a composition by the musically gifted Miguel. A cautious romance develops between the superstar and the shy teacher... 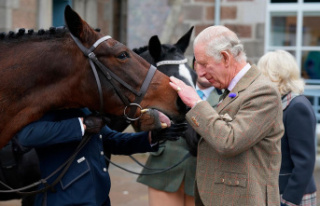