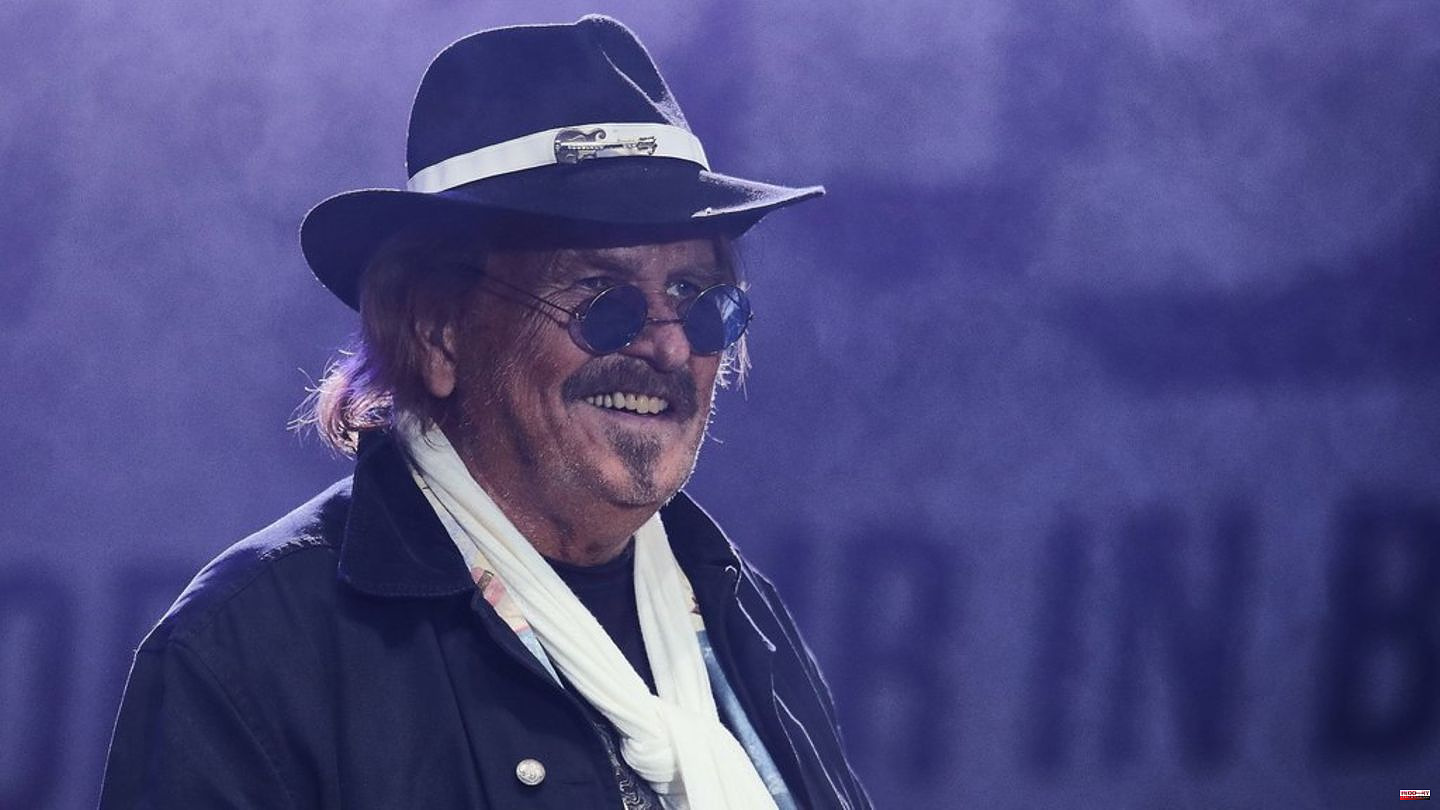 The award of the Federal Cross of Merit was therefore under the motto "Live humanity: create ways out of poverty". Above all, Steinmeier honored people who are committed to helping the homeless. "You approach your fellow human beings and support them in the most varied of emergencies, with so much humanity, with so much human warmth," said the Federal President in his speech.

Frank Zander has been helping the homeless for many years. In 1995, the musician organized a Christmas dinner for homeless people in his hometown of Berlin for the first time. In the first year, 300 homeless people came, later up to 3,000 guests. Every year, Frank Zander and prominent guests serve around 3,000 legs of goose, 6,500 dumplings, 850 kilograms of red cabbage and 250 liters of sauce. Artists perform on stage without a fee.

Because of the corona pandemic, Frank Zander has not been able to invite guests to a hotel since 2020. Instead, he drove out the roast goose on the street with a food truck.

In 2000, Frank Zander was awarded the Berlin Citizens' Medal for special merits. In 2002 he received the Federal Cross of Merit from Federal President Johannes Rau (1931-2006). Twenty years later, the Cross of Merit, First Class, followed.

1 New trial against Johnny Depp?: Amber Heard does not... 2 How Do You Win Online Bingo? 3 Government: Trump also triggers outrage in the ranks... 4 Protests : Activists: Many shops in Iranian cities... 5 Protests against compulsory headscarves: Iran is said... 6 "Chez Krömer": The show ends after seven... 7 Azerbaijan: Yanar Dag – the fire that has been burning... 8 Illerkirchberg: After an attack on the way to school:... 9 Mixed reports: Ronaldo opts for Saudi club Al-Nassr 10 Sponsors of numerous stars: the tennis world mourns... 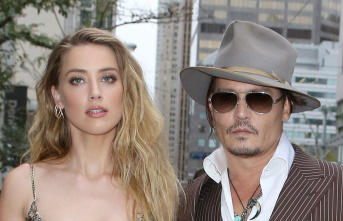 New trial against Johnny Depp?: Amber Heard does not...