Formula 1 legend: His children congratulate Michael Schumacher on his 54th birthday so emotionally 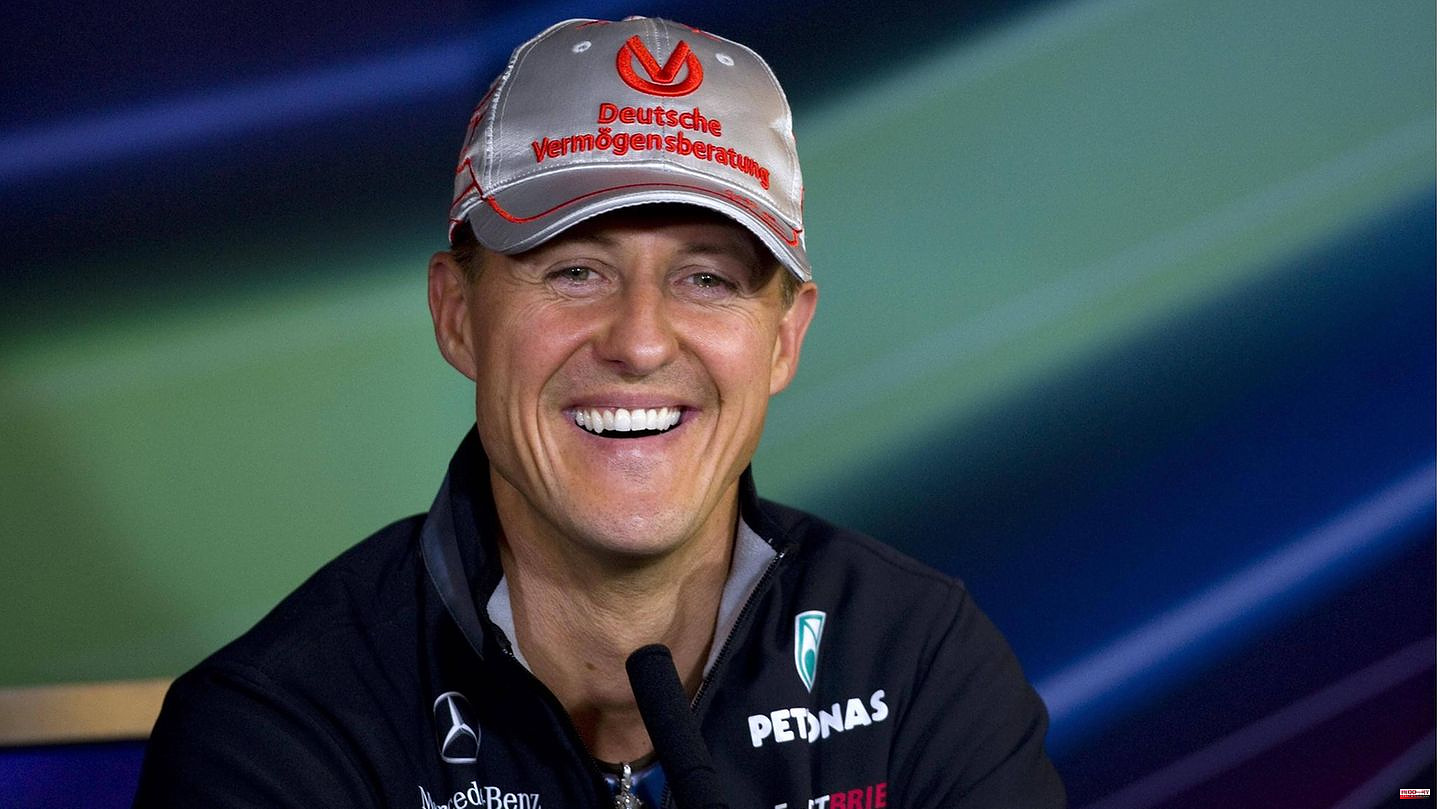 Daughter Gina posted an older photo together, in which she looks boldly at her father with racing overalls and a thick wool hat, who in turn raises his eyebrows slightly. "Happy Birthday Dad," wrote the 25-year-old, who is now a very successful athlete herself, and added: "Looking back at our karting days."

Brother Mick wrote emotional words for two photos. One shows the 23-year-old with a picture frame in his hand together with father Michael in front of a lake. In a second, Michael Schumacher in racing gear grins at the camera. "Happy Birthday to the best dad ever," he wrote in English. Provided with a red heart he added: "I love you."

Since the end of 2013, Michael Schumacher himself has disappeared from the public eye. The Formula 1 record world champion suffered a skiing accident above Méribel in France on December 29 and sustained a severe traumatic brain injury. Details of his current condition are not known, he is being shielded from the public.

While daughter Gina is pursuing a sports career in reining - a discipline of Western riding - son Mick made it into Formula 1. After two years as a regular driver for the American racing team Haas, he will only be a substitute this year - after all, with the former industry leader Mercedes. With the Silver Arrows, Michael Schumacher made a comeback in Formula 1 for three years from 2010 up to and including 2012.

"I think dad and I would understand each other in a different way now - simply because we speak a similar language, this motorsport language. And that we would have a lot more to talk about," said Mick Schumacher in the documentary "Schumacher ", which has been running on the Netflix streaming service since 2021 (you can read a background report on the documentary here at stern).

1 Presidency of the US Congress: Republican power struggle:... 2 Forsa ranking: Olaf Scholz loses a lot of trust. Is... 3 Survey: Many Germans struggle with their cities and... 4 Netflix series: Mystery drama "1899" is... 5 Animals: German zoo puts baby gorilla to sleep after... 6 Four Hills Tournament: Quali-Aus: Geiger after Bergisel... 7 Netflix series: Mystery drama "1899" is... 8 "Who wants to be a millionaire?": Strange... 9 Stiff neck?: Relieving neck tension: This is how you... 10 Blake Lively: Star jokes about his baby bump 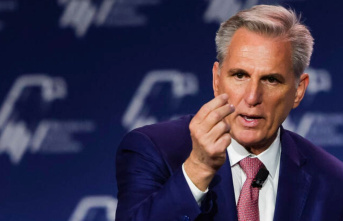 Presidency of the US Congress: Republican power struggle:...