Former movie mogul Harvey Weinstein is on trial for a second time on sexual assault charges. 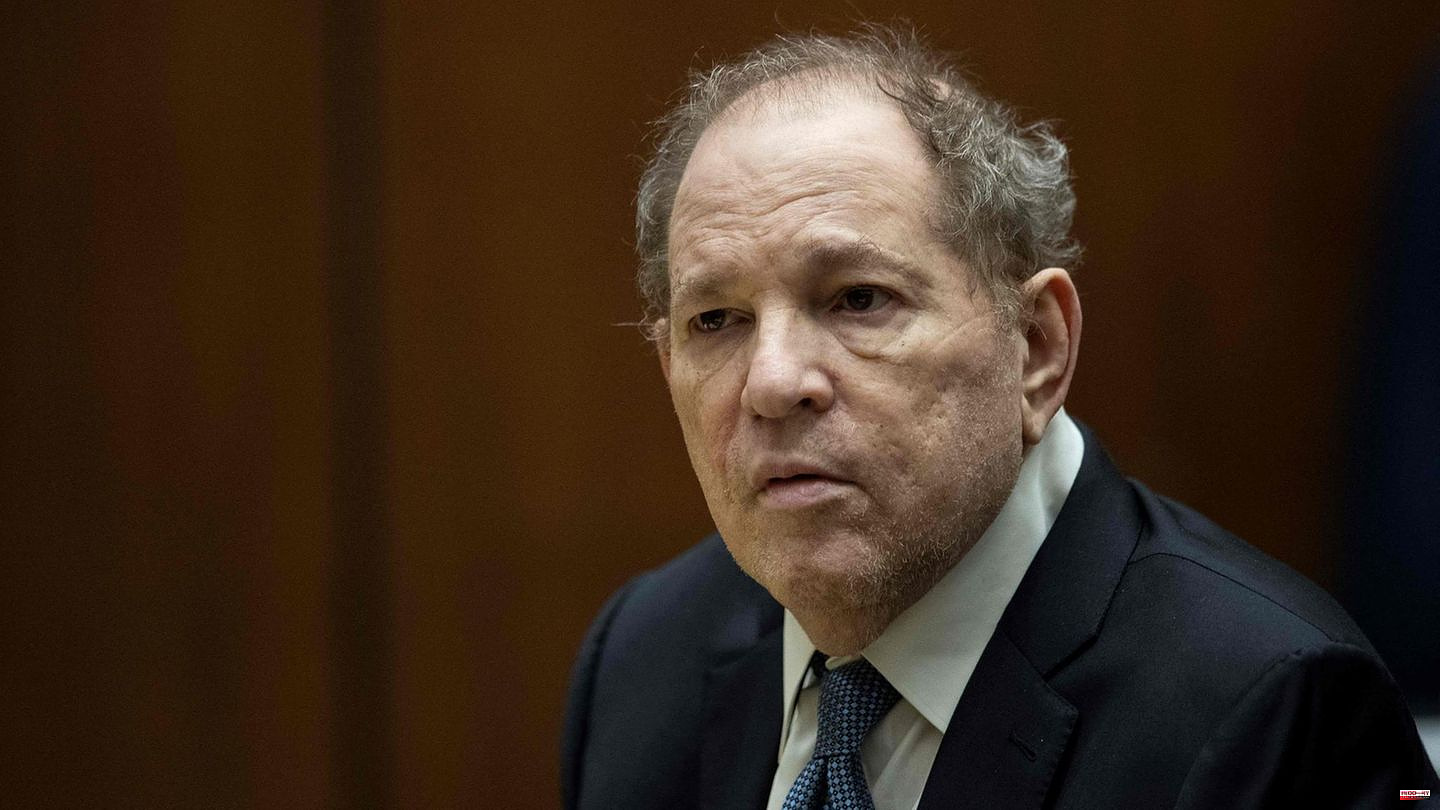 Former movie mogul Harvey Weinstein is on trial for a second time on sexual assault charges. After a trial in New York that ended in 2020 with a guilty verdict and a long prison sentence, the new court drama takes place in Los Angeles, where Weinstein was once celebrated as a star producer of hit films. Sitting in a wheelchair, the 70-year-old was brought from the detention center to the courtroom for the start of the trial on Monday. He got up with difficulty to sit next to his lawyers on a chair, as reported by journalists present on site.

During the opening speeches, the public prosecutor's office in California raised serious allegations. Prosecutor Paul Thompson showed photos of women who would testify at the trial about Weinstein's rape and other sexual assaults. Before the twelve jurors, he quoted excerpts from the accounts of these women, some of them in drastic detail.

Weinstein's lawyer Mark Werksman categorically rejected the allegations in his opening statement and presented Weinstein as an innocent man. The plaintiffs had consensual sex with the influential producer to advance their careers in Hollywood, the defender explained.

There are 11 charges, including rape and other sexual assault. It's about allegations by five women between 2004 and 2013. Their names were identified as "Jane Doe

Thompson drew a frightening picture of the accused - and based on testimonies from several women. Weinstein masturbated in front of them, violently harassed his victims, forced them to have oral sex. He also went into intimate details about Weinstein's genitals. In the course of the trial, several women are said to describe the alleged assaults on the witness stand.

Weinstein's attorney, Werksman, began by attacking the plaintiffs. They would lie, invent encounters or present them completely differently under the influence of the MeToo movement. At the time, the women had consensual sex with his client to get ahead in Hollywood, Werksman said. That was common in the industry. "That was the cast couch, everyone did it," the lawyer said in court, according to reporters. Weinstein isn't Brad Pitt or George Clooney, but beautiful women got involved with him because he was powerful. "It may have been uncomfortable and embarrassing (...), but it was consensual. He did it. They did it - because everyone wanted something from the other," said Werksman.

The start on Monday was a foretaste of the expected trial drama, which observers believe could drag on until December. Dozens of witnesses are expected, including experts, but also celebrities such as actor Mel Gibson. In the past two weeks, the jury - nine men and three women - was selected from a pool of over 200 candidates.

Weinstein was sentenced to 23 years in prison in New York in March 2020 for rape and sexual assault, among other things. The jury believed the testimonies of several women, despite Weinstein's protestations of innocence. This trial marked a milestone in legal history. The case had the 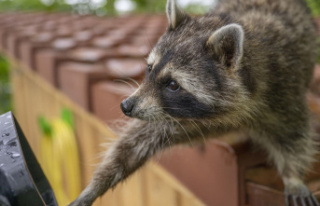