It's arguably one of the most juicy celebrity stories of the year: Olivia Wilde and Jason Sudeikis' failed relationship, Wilde's relationship with superstar Harry Styles and the making of her movie Don't Worry Darling. 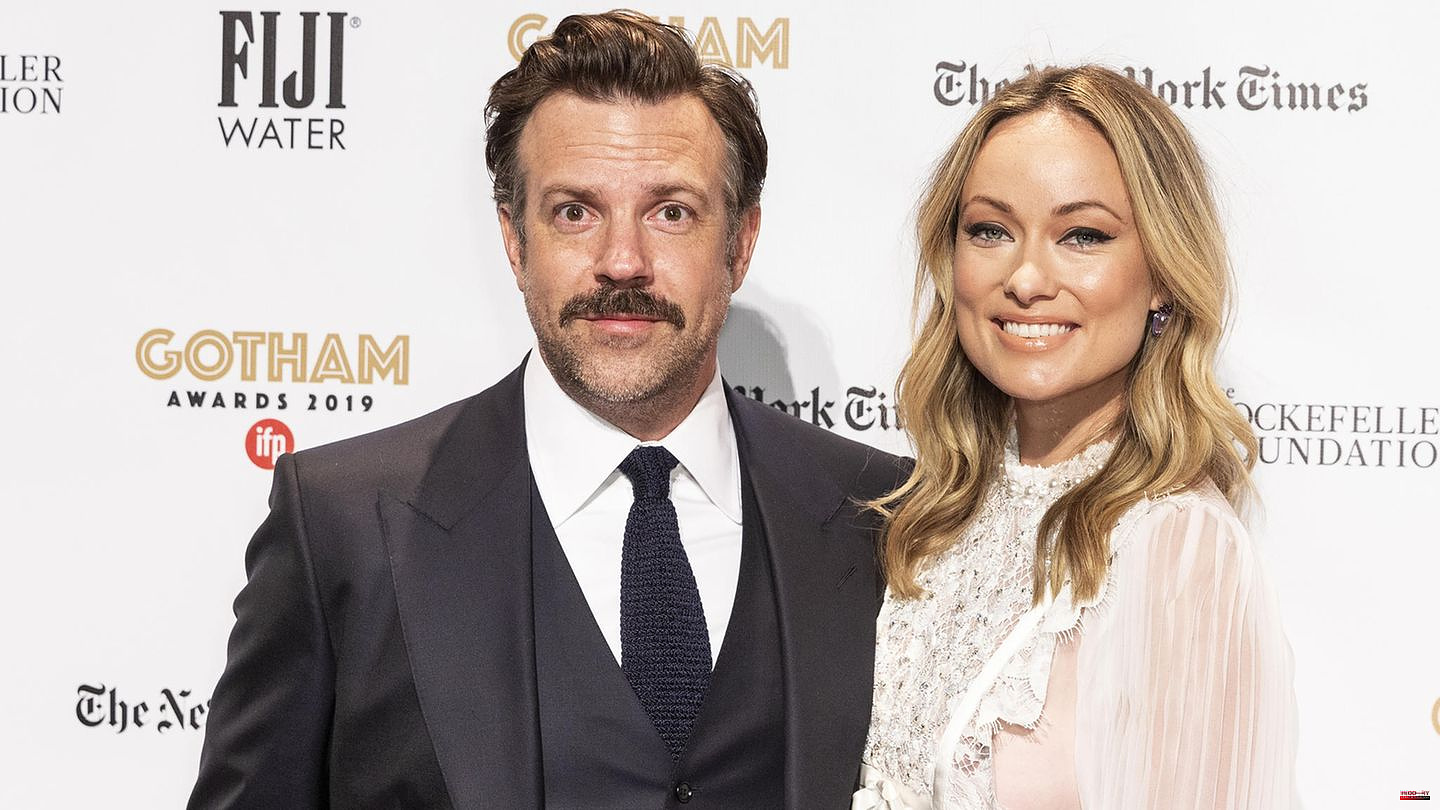 It's arguably one of the most juicy celebrity stories of the year: Olivia Wilde and Jason Sudeikis' failed relationship, Wilde's relationship with superstar Harry Styles and the making of her movie Don't Worry Darling. One who had an insider's view of what was happening now decided to tell her side of the story.

The former nanny of Sudeikis and Wilde spoke extensively with the "Daily Mail". What she says suggests that the separation of the two was by no means friendly, as the actors emphasized last fall. At the center of the relationship dispute is said to have been singer Harry Styles, with whom Wilde is now dating and who has one of the leading roles in "Don't Worry Darling". Allegedly, the two only became a couple after the partnership between Wilde and Sudeikis had already failed. But that's not true, the nanny explained.

"On Monday morning [of] November 9th, coming back from a weekend off, [Jason] cried a lot, cried and cried. I had no idea what had happened," she told the Daily Mail. "After I finished getting the kids ready, Jason came up the stairs and had a coffee. He was crying and was completely upset and said, 'She left us. She left us!'" Sudeikis was completely surprised, the former said Employee defaced by the Daily Mail who wishes to remain anonymous. The British newspaper also published private text messages between Sudeikis and the nanny and Wilde and the nanny.

She also revealed that during the filming of Don't Worry Darling, Wilde seemed ecstatic and was less and less at home. Sudeikis suspected that his partner was developing feelings for Styles and let the nanny in on it. "He started giving me details [about her relationship with Styles] and said, 'She hit him up. She made the first move.' She hit him at one of the dinners she's hosting for the cast in Palm Springs kissed. She did that," she explained.

She also reported that Sudeikis tried to stop Wilde. So he is said to have laid under her car so that she would not show up in time to meet Harry Styles. "Jason said to me, 'She made this salad and her special dressing, and she's going off with her salad to have dinner with [Harry],'" the nanny revealed. "I asked, 'What salad dressing? He said, 'She has a special salad dressing that she makes for us and she took it to eat with him now'. I don't know what was in there." , she said. The mysterious salad dressing caused amused reactions on the internet after the explosive article appeared.

In a joint statement, Wilde and Sudeikis have now defended themselves against their former nanny. "As a parent, it is incredibly upsetting to learn that a former nanny of our two young children would choose to make such false and vile allegations about us publicly," they said.

"Your campaign of harassment against us, family members, close friends and colleagues, which has now lasted 18 months, has reached its unfortunate climax. We will remain focused on raising and protecting our children in the sincere hope that they will now join our family will leave them alone," the joint statement said. 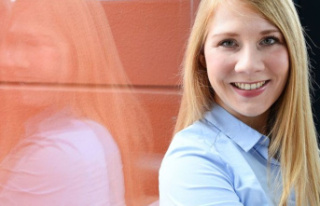 World Stuttering Day: When words are difficult to...