TV star Ottfried Fischer (69) considers his wheelchair a "blessing", but he has also had an accident with consequences. 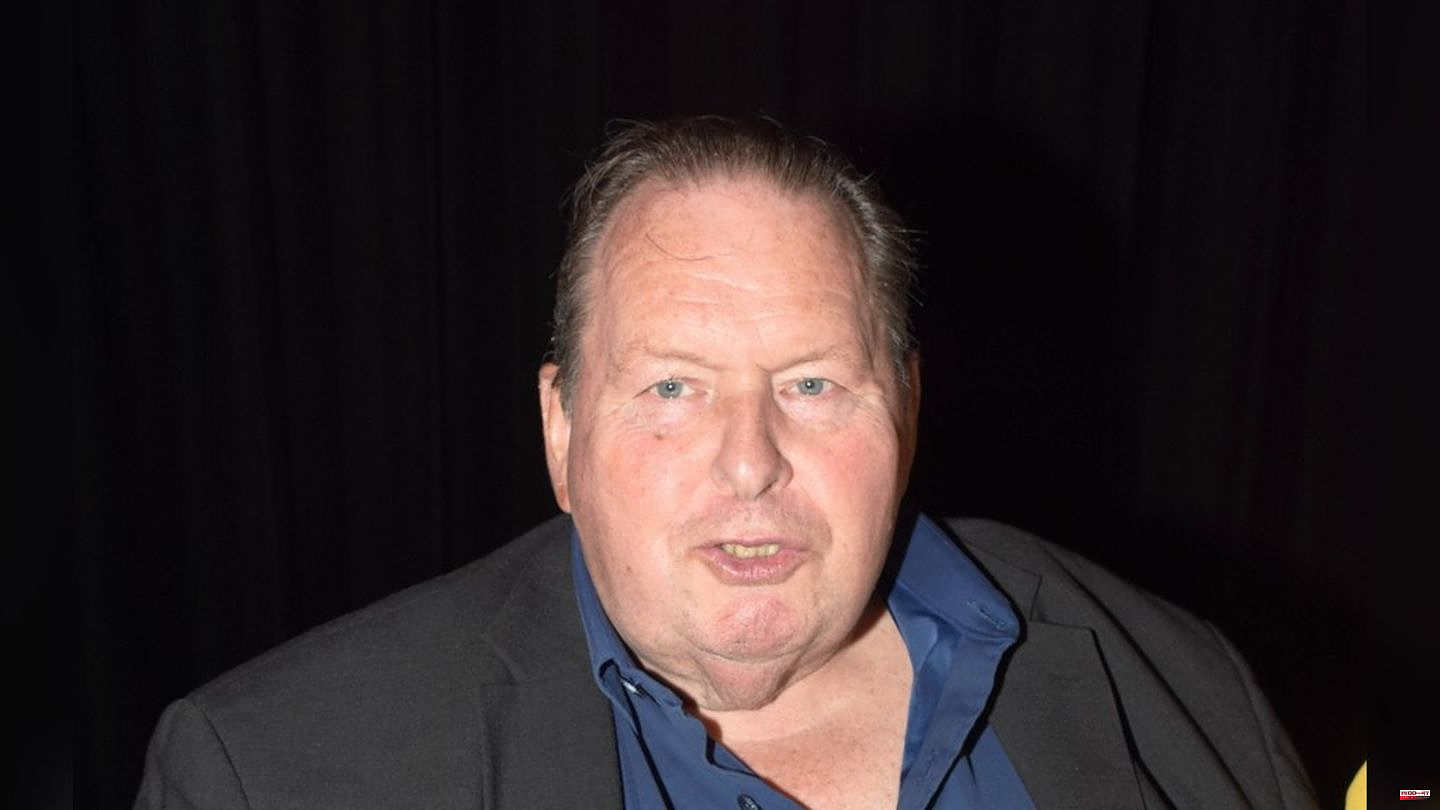 TV star Ottfried Fischer (69) considers his wheelchair a "blessing", but he has also had an accident with consequences. The "Bild" newspaper said the cabaret artist and actor about the wheelchair: "If you can't walk properly like I do, there's no other way. It's bulky, but I can get along well. Unfortunately, it cost me a little finger ."

In Passau he "thundered up an alley in a sporty manner and scraped along a wall". The little finger was in between, he explained to the newspaper: "Only hung on a rag. It didn't bleed, didn't hurt. In the hospital they then said it's better to take it off than sew it on." The 69-year-old added in the "Bild" interview: "I could do without the three centimeters! Otherwise I would have had to wear a bandage for weeks."

In the middle of the year, the actor, who suffers from Parkinson's disease, had already torn his thigh tendon when he got stuck on a step and fell. He is now in a rehabilitation center up to five times a week. "They usually look after Olympic champions. That's good for me. I do more sport than I used to."

He gets support from his wife Simone. The two got married in June 2020 after 13 years of relationship. Ottfried Fischer was already known as a cabaret artist and actor in the 1980s, he was seen in "Irgendwie und Sowieso", "Der Bulle von Tölz" or "Pfarrer Braun". He also presented the cabaret show "Ottis Schlachthof" until 2012. In 2008, Fischer announced that he had Parkinson's disease.

1 Ökotest: Everything in butter? Are you kidding me?... 2 Good to know: what is the difference between tangerines... 3 Cold season: Winterizing the garden: How to protect... 4 Pandemic: Karlsruhe does not comment on the content... 5 stern editor-in-chief: Michelle Obama in an exclusive... 6 Yesterday's westerns: How the Japanese car manufacturers... 7 "Billy for Sale": These old Ikea parts are... 8 New study: Even six-year-olds can think scientifically.... 9 Adnan Oktar: Turkey: TV preacher sentenced to 8,658... 10 BVB: Bad news for Anthony Modeste 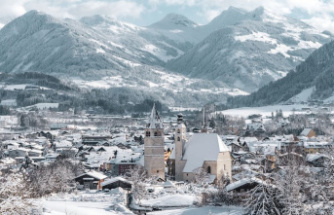 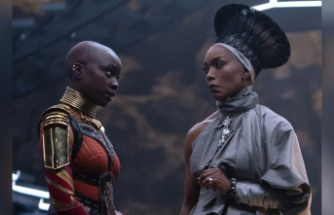 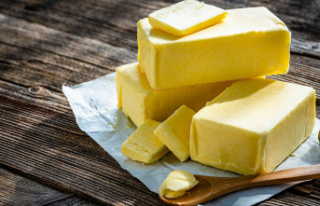 Ökotest: Everything in butter? Are you kidding me?...