For a long time, Tesla boss and Twitter owner Elon Musk was the undisputed richest person in the world. 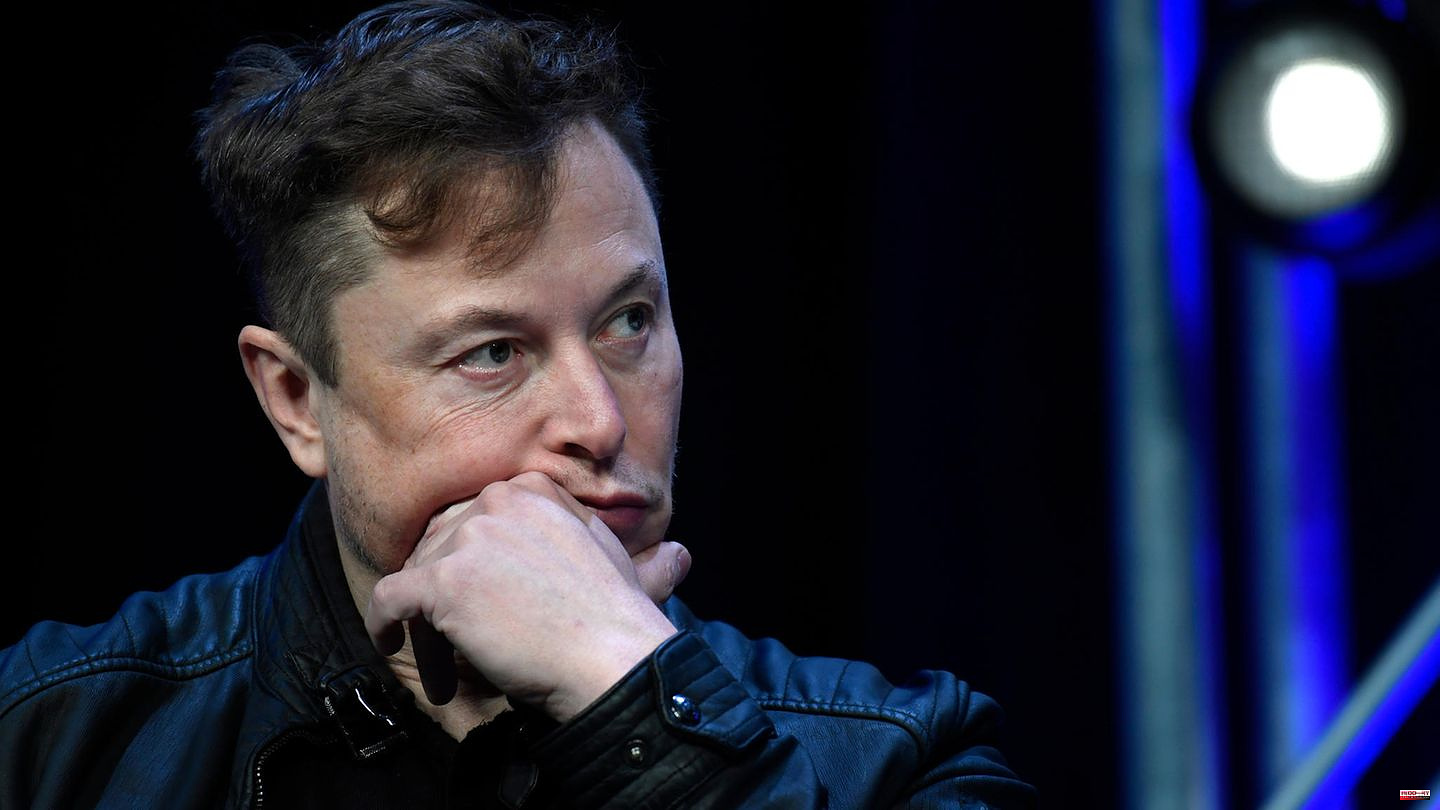 For a long time, Tesla boss and Twitter owner Elon Musk was the undisputed richest person in the world. For a brief moment, the 51-year-old's fortune hit $340 billion when Tesla stock hit its all-time high in early November 2021. But a lot has happened since then - and Musk has had to give up his place again and again after dominating the Forbes list for a long time, and could soon lose it entirely.

Musk was just behind LVMH CEO Bernard Arnault at around $184.6 billion as of 5 p.m., according to the Forbes list as of Dec. 7. Forbes put the assets of the opponent at $185.1 billion, half a billion more than Musk could show. A few minutes later, Tesla shares recovered – and Musk gained $1.2 billion, only to switch back to second place shortly afterwards due to renewed price losses.

It is in the nature of things that the ranking changes constantly, because the live list of the richest people in the world is updated every few minutes and adjusted to the current share price of the corresponding holdings. The value of Tesla shares plays a big role for Elon Musk, because his wealth consists mainly of shares in the automaker. The stock was already down more than four percent today, which meant a theoretical loss of over $4 billion for Musk.

But handing over the pole position didn't happen overnight, it was announced. As "Time" wrote in early November, Musk's fortune has steadily dwindled since buying Twitter. In addition to the enormous costs that Musk had to pay to acquire the short message service, the value of Tesla shares fell at the same time. The paper has almost halved since the end of September, falling from USD 308 to USD 173 now.

Musk didn't make the deal for the money anyway, he said in a statement. The Twitter purchase serves humanity, Musk continued.

Musk would still be in second place on the Forbes list for a while – because the Indian entrepreneur Gautam Adani is currently in third place with assets of 134.8 billion US dollars. Behind them are Amazon founder Jeff Bezos with $112.2 billion, investor Warren Buffett with $107 billion and Microsoft founder Bill Gates with $105.7 billion.

Facebook founder Mark Zuckerberg suffered the biggest loss so far this year. He's currently ranked 26th with $41.9 billion after suffering a personal loss of over $80 billion in a year due to high expenses and a poor outlook for the Metaverse. 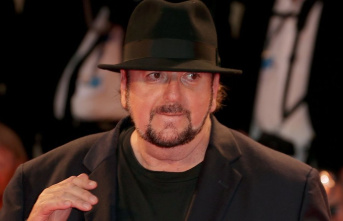