For the third time: Ralph Siegel is diagnosed with cancer again after twelve years

Ralph Siegel (77) has been diagnosed with prostate cancer for the third time. 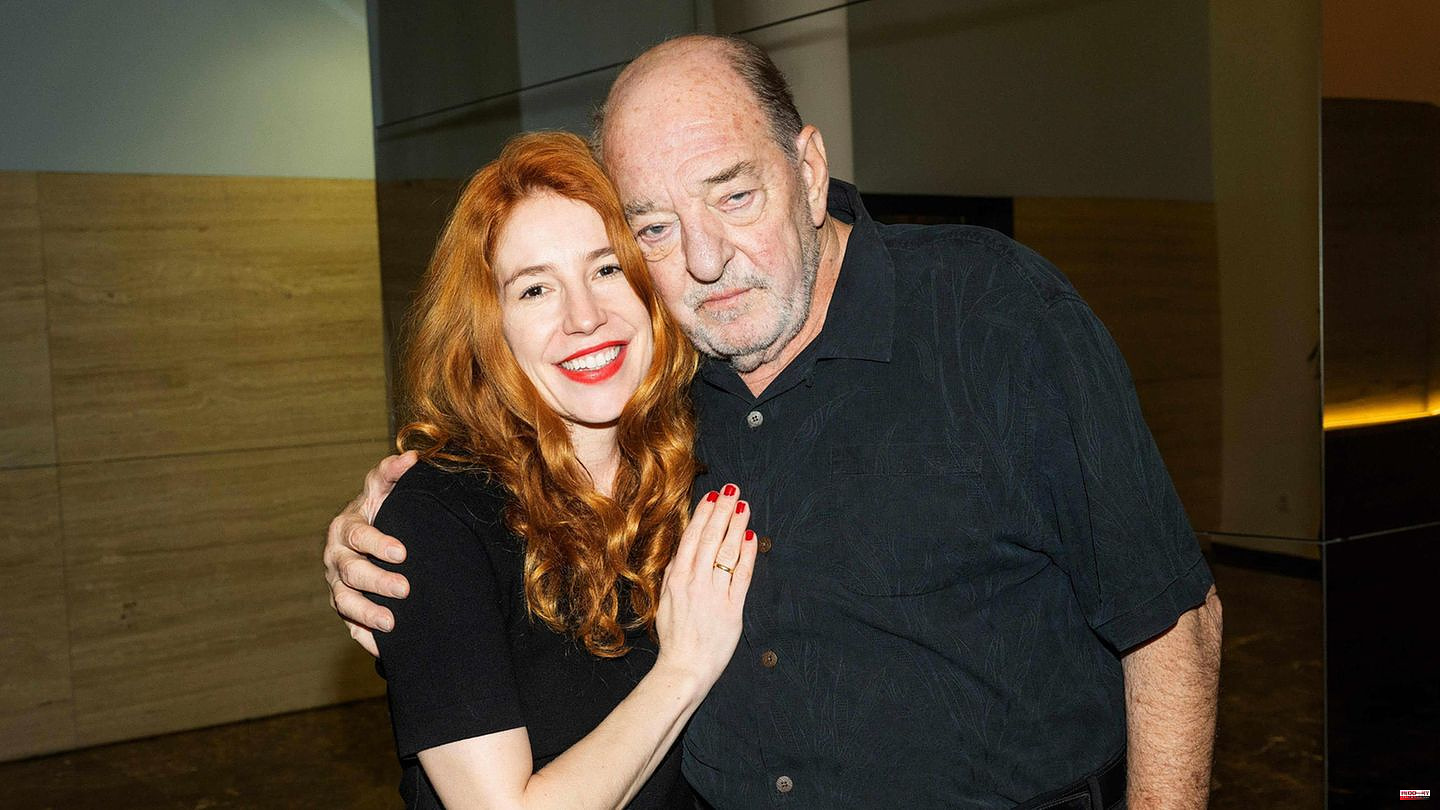 Ralph Siegel (77) has been diagnosed with prostate cancer for the third time. "After twelve years, my prostate cancer is back. I've had the first radiation treatments since Wednesday - also against metastases in my left shoulder," says the music producer and composer in an interview with "Bild am Sonntag".

Siegel also has other health problems: "Actually, everything hurts. My shoulder, the triple herniated disc, the nerve disease polyneuropathy in my feet," he reveals.

In 2007 he had his first prostate operation, which lasted six and a half hours. However, the prostate was not removed, Siegel explains. Three years later, the cancer returned, and seven weeks of radiation followed. "My father died of prostate cancer at the age of 61, I'm scared of that." That's why he's been doing a blood test every three months since 2012.

On October 20, Siegel's musical "'Nttle Peace - Rock'n'Roll Summer" premiered in Duisburg, three weeks earlier he said he had been diagnosed with cancer again. He promised his doctors "to go to the clinic immediately after the premiere," says Siegel. "I was there on Monday to prepare for the radiation." He demands absolute openness from the doctors when it comes to his state of health – "I want to know how I am. They tell me I can do it. That's my firm intention. So that I still have a lot of time with my Laura."

Despite his health problems, Siegel continues to work in the recording studio: "Work keeps me young. And my wife." Ralph Siegel and his wife Laura have been married since 2018. It is already the fourth marriage for the successful producer.

1 Attack on her husband: Nancy Pelosi and family are... 2 Wagner group also with problems: military expert sees... 3 Federal Minister of Finance: Lindner is again promoting... 4 Royal experts warn: 'The book is a lot worse... 5 Bundesliga: BVB in luck, Eintracht in rage: VAR debate... 6 Baden-Württemberg: Two men die in the crash of a... 7 NRW: Shots in front of a fast food restaurant in Oberhausen 8 Bundesliga: VAR debate superimposed on top game in... 9 Jurgen Klopp urges Liverpool to hold on after setback... 10 Dead Kennedys Drummer: D.H. Peligro died at the age... 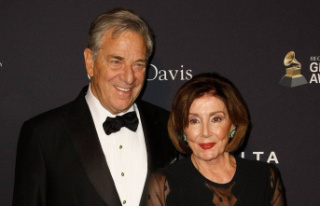 Attack on her husband: Nancy Pelosi and family are...