Florian David Fitz (48) recently likes to resist social expectations, as he reveals in a conversation with Barbara Schöneberger (48) in the current "Barbara" according to a pre-announcement. 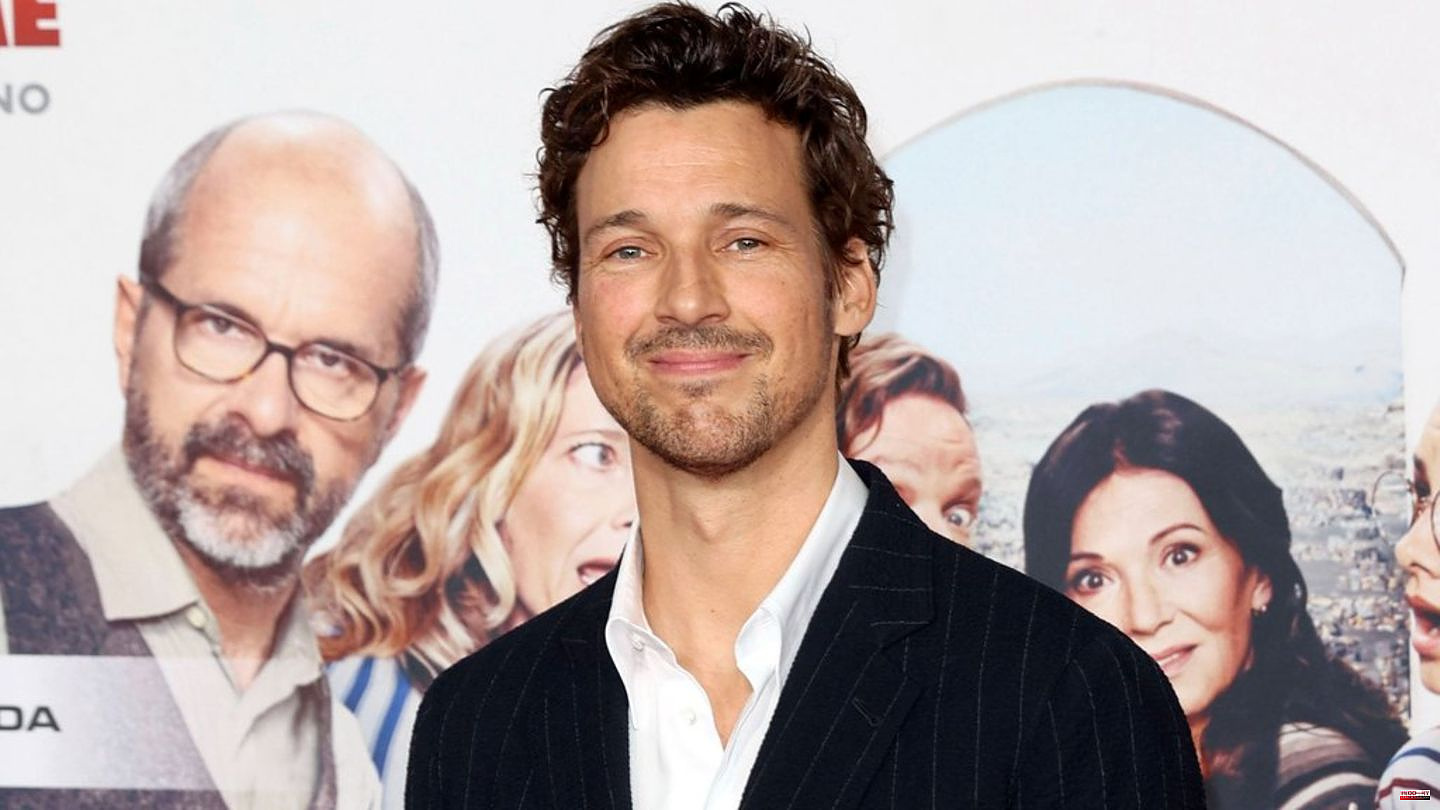 Florian David Fitz (48) recently likes to resist social expectations, as he reveals in a conversation with Barbara Schöneberger (48) in the current "Barbara" according to a pre-announcement. He found it "super refreshing," Fitz said.

On New Year's Eve, just before midnight, the actor even decided against celebrating the new year with his friends. "I went to eat with friends, got up just before twelve and said: I'll spend the turn of the year alone."

The short-term action made Fitz aware of his freedom: "I can simply break these learned rituals. It's entirely my decision what I do on a day like this, and if I feel like sleeping while there's a bang around me and shines, it is the greatest luxury of all to give in to this impulse." Fitz calls it "the emancipation of traditions."

This does not mean that the actor rejects rituals or traditions in general. As the conversation continues, he explains that he wants to pass on "all the beacons" of his childhood to his children. For example, he looks forward to reading "The Neverending Story" to them. 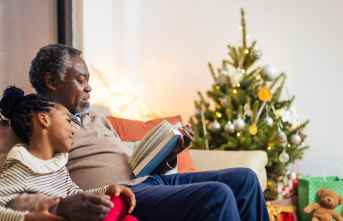