Folk-pop group The Kelly Family travels through the stages of their lives in a new TV documentary - and several family members are taking it as a form of therapy. 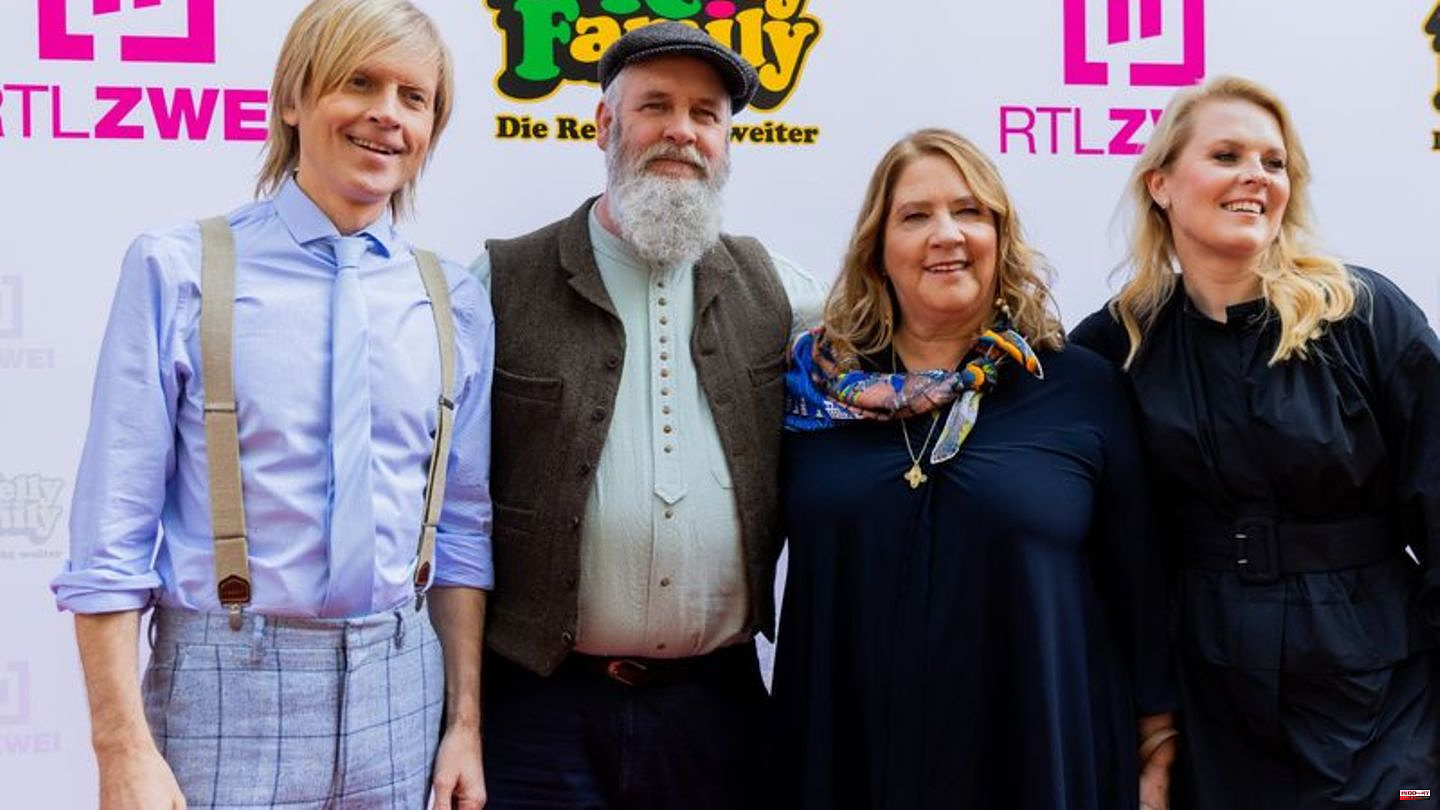 Folk-pop group The Kelly Family travels through the stages of their lives in a new TV documentary - and several family members are taking it as a form of therapy. "It was a therapy trip. We - I don't think - thought of it that way at the beginning," said Patricia Kelly on Monday of the German Press Agency.

Perhaps the whole project was approached naively. "Not only did the beautiful things come out – but also the ghosts of the past," she said. "And every story has ghosts."

John Kelly expressed a similar view. The documentary was a "kind of therapy". "I don't think we've ever been that open," he said.

"The Kelly Family - The journey continues" is designed as a five-part series and shows the siblings' road trip. For the RTLzwei program, they traveled to the Italian capital Rome, where father Dan Kelly once studied.

The head of the family, who died in 2002, once forged a band from his extended family on a kind of odyssey and led them through pedestrian zones to stadium stages and countless "Bravo" covers. On Monday, the Kellys presented the TV project in Cologne.

John Kelly said that working through the family history based on the numerous life and career stations had been a dream of his for years. "I always wanted to take the whole family back to basics," he said.

"The Kelly Family - The Journey Continues" can be seen on RTLzwei every Monday at 8:15 p.m. from September 5th. The episodes are available in advance in the premium area on RTL seven days before they are broadcast. 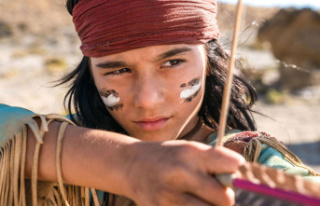 Film adaptation of the Karl May material: "The...