US actor Channing Tatum (42) once again proves his talent for dancing: On Tuesday (November 15) Warner Bros. 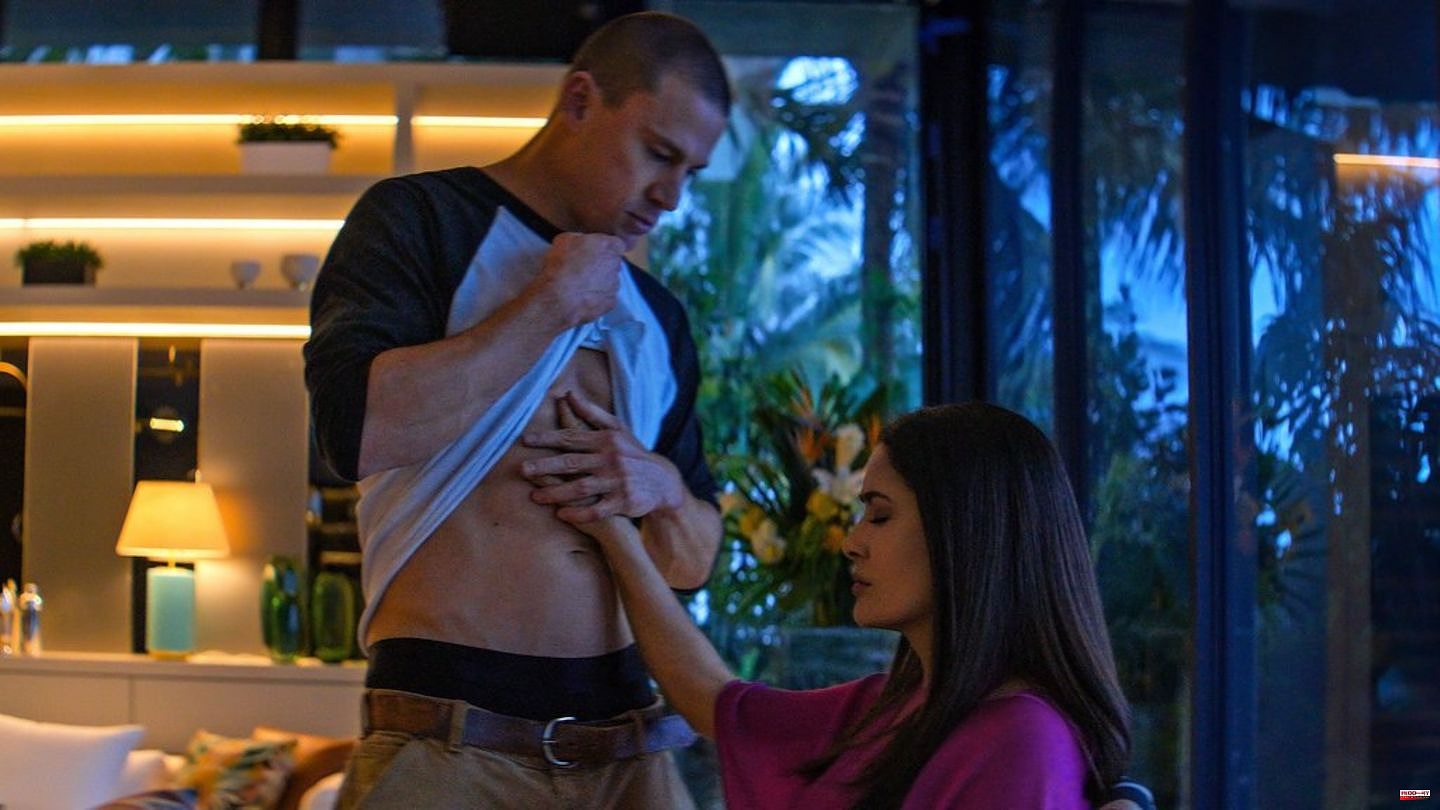 US actor Channing Tatum (42) once again proves his talent for dancing: On Tuesday (November 15) Warner Bros. released the first trailer for "Magic Mike's Last Dance". Tatum reprises his starring role in the third and final installment in the stripper film series. Salma Hayek (56) can be seen at his side after Thandiwe Newton (50) resigned from her role for personal reasons. The trailer contains, of course, a lot of dance scenes and nudity.

At the beginning it becomes clear that Tatum's character Mike now works as a bartender in Florida. He begins a romance with Hayek's character, a wealthy society lady. Together they want to put on an epic stage show in London. "I want every woman who walks into this theater to feel like a woman can have whatever she wants, whenever she wants," says Hayek's character in the trailer. But the two also face problems.

"I want it to be the Super Bowl of stripping," Tatum told People magazine of Magic Mike's Last Dance. "I want to dance like we never could in the other two films because we had to be honest with what the reality is in this world and that's not great dancing." The film offers "the most blatant dances that we can create". The Magic Mike films are loosely based on the life of Channing Tatum, who was a 20-year-old stripper in Florida. 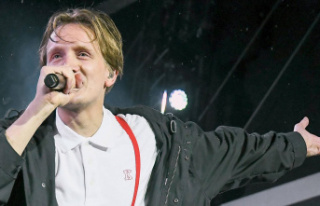