An American meets a British prince, the two quickly fall in love, but the royal family and the public turn out to be obstacles. 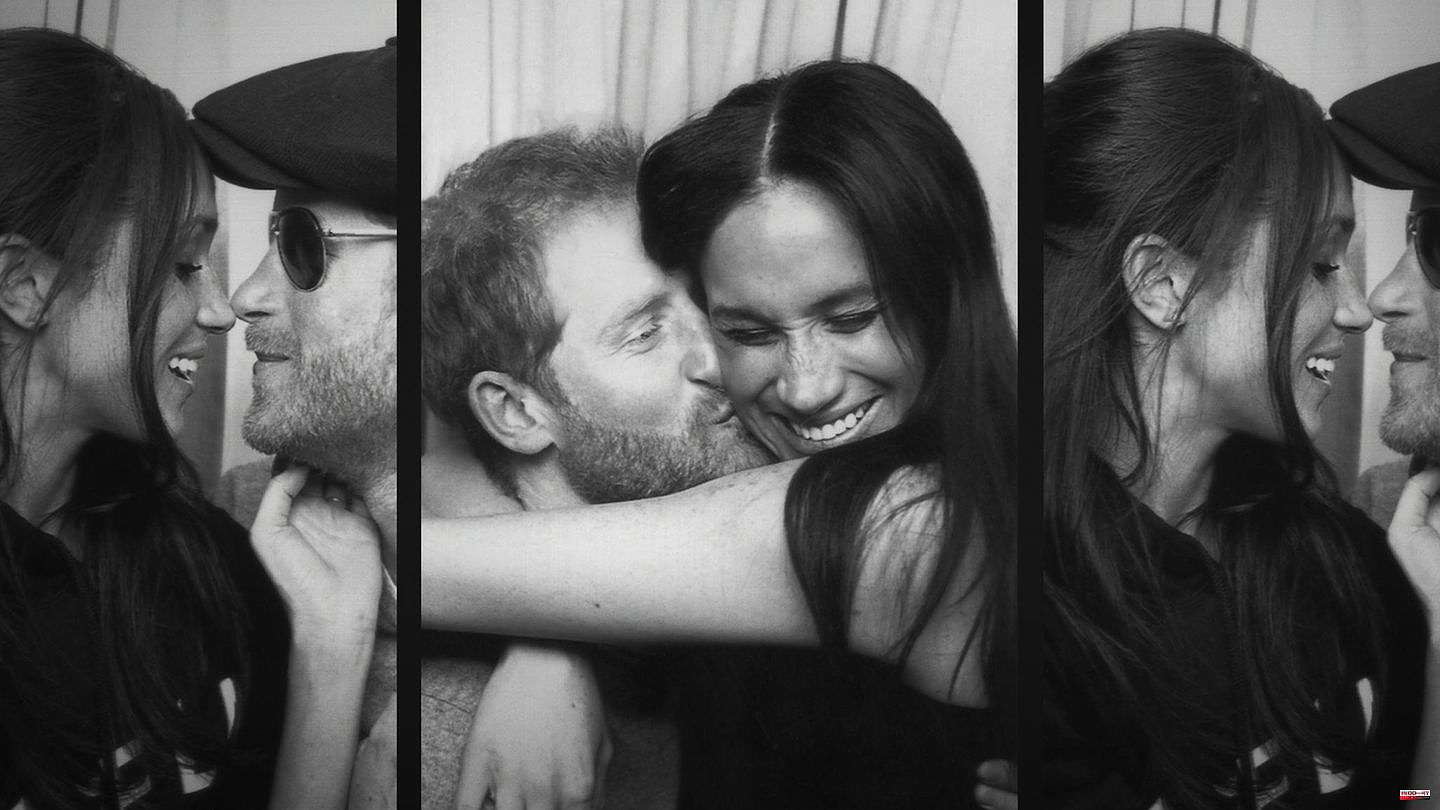 An American meets a British prince, the two quickly fall in love, but the royal family and the public turn out to be obstacles. After the dream wedding, the couple decides to be free. What sounds like a mediocre Netflix Christmas movie is the story of Prince Harry and Duchess Meghan.

For Netflix, being able to show the true story instead of going click-catching with an in-house production complete with worn-out Hollywood stars should be like hitting the jackpot. Hardly any documentary this year was expected with as much excitement as the one about Prince Harry and Duchess Meghan, formerly Meghan Markle.

But anyone who expected Harry and Meghan to throw hand grenades in the direction of the Royal Family from the very first minute should be disappointed. Because the two dropouts start chronologically and first tell their love story. How they first met in London in July 2016 and were instantly taken with each other despite the fact that the first meeting only lasted an hour. After just two brief meetings, Harry invited Meghan on his trip to Botswana. There the two stayed in a tent, away from any civilization and without cell phone reception. "I'll protect you, I promise," "H," as Meghan calls him, is said to have said to her. As I said: It all sounds like a cheesy Hollywood film.

In addition to joint interview moments, you can see Meghan in the documentary, who feeds the chickens in the garden with her daughter Lilibet strapped to her chest. Or Meghan, who finally put the "babies" to bed and then picked roses. The documentary also shows the Duchess standing in front of a picture of Princess Diana and Lilibet's little baby hand grasping the picture. "Hi Grandma," says Meghan in singsong.

Four years, an engagement, the wedding and the birth of son Archie later, the love story became a global phenomenon that got its own scratches. Inflicted from outside, primarily the British press, as Prince Harry himself explains. In March 2020, the two completed their official resignation from royal duties and finally said goodbye to Great Britain.

Back then, they documented their impressions with selfie videos after a friend advised them to do so. Another jackpot for the streaming service Netflix, which shows the previously unseen recordings. But the clips could be grist to the mills of those who sensed calculus behind Meghan and Harry's exit from the royal circus. It seems a little as if it was already clear to them in March 2020 that they would use the pictures for their own story at some point.

After the one-hour first episode of your documentary, you know as a viewer: there's more to come. Because although "H" and "M" tell their love story in the softest possible tones, they can't resist a few side swipes. "For so many in the family, and especially the men, there can be a great temptation or urge to marry someone who is an ideal shape rather than someone you were meant to be," explains Harry.

You don't have to be a seasoned royal expert to know that the Duke of Sussex is talking about his own father, King Charles III. Instead of his true love, Camilla Parker-Bowles, Charles married Princess Diana because she was better suited to the role of Princess of Wales fit. But it is also possible that Harry is also alluding to his brother William with his statement. His wife, Catherine, the current Princess of Wales, has adapted perfectly to her role as the heir to the throne.

Not the only swipe of the dropout couple. Prince Harry also recalls the traumatic time following the death of his mother, Princess Diana. He was followed by photographers, just like his mother when she was alive, but he received little support or help from those around him to deal with his grief. The ex-royal has spoken to Oprah Winfrey about his mental health issues and has revealed in the past that he was alone.

A point that Harry's brother William in particular should not like: Netflix, Meghan and Harry have decided to show scenes from Princess Diana's controversial "Panorama" interview. The piece of historical TV history that only came about because journalist Martin Bashir duped the princess. Just a few months ago, Prince William announced that he never wanted to see the interview broadcast again. Apparently his brother is different.

Anyone who has dealt with the history of Harry and Meghan and the Royal Family a little in the past should not have learned much new in the first episode of the Netflix documentary. But she sets the tone for the rest of the documentary. On the one hand there is Harry and Meghan, on the other hand the Royal Family. And in between, the big culprit that will always separate the two parties: the British press.

1 Princess Madeleine: She celebrates Christmas in Sweden 2 Stock exchange in Frankfurt: Dax continues to weaken 3 The most important questions and answers: Do children... 4 Royals: Prince Harry accuses the media of "exploitation"... 5 Annemarie and Wayne Carpendale: "Not much Christmas... 6 Australia: "Scientific breakthrough": Hobby... 7 Boeing 787: After more than 50 years it's over:... 8 Bundestag election 2025: On the anniversary of the... 9 Extremism: Further arrests expected after raid on... 10 Authorities rate the nationwide warning day as a success... 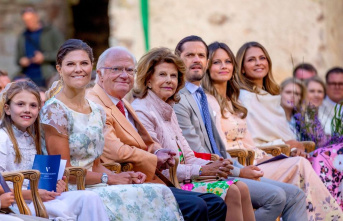