Filmmaker Karoline Herfurth: This is how she tricks with the Christmas presents

Actress Karoline Herfurth (38, "Simply something beautiful"), who has also had great success as a director since her directorial debut "SMS für Dich" (2016), suffers from the pre-Christmas stress: "It's horrible," she summarizes in an interview with the "Neue Osnabrücker Zeitung" (NOZ). 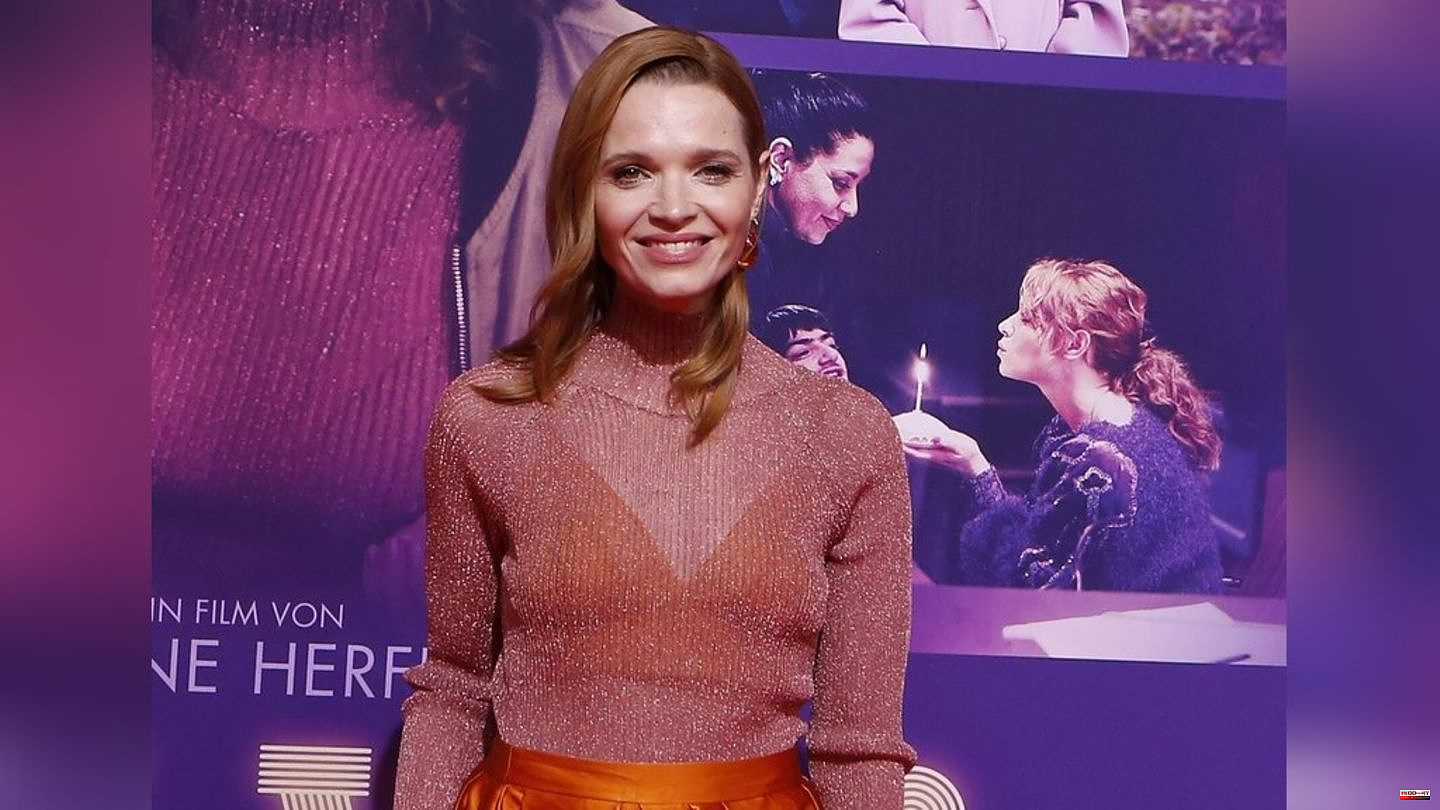 Actress Karoline Herfurth (38, "Simply something beautiful"), who has also had great success as a director since her directorial debut "SMS für Dich" (2016), suffers from the pre-Christmas stress: "It's horrible," she summarizes in an interview with the "Neue Osnabrücker Zeitung" (NOZ). "As soon as it gets dark earlier, I know: crap, now I urgently have to take care of the presents, otherwise I won't be able to finish."

What is so dramatic about it becomes clear when Herfurth talks about the number of presents: "There are at least thirty different presents, no, wait, there are even more." But it's not just about Christmas gifts. Because "everyone" from their large patchwork family and most of their friends also have a birthday in the cold season.

But she has long since developed a few tricks to deal with the flood of gifts: "When things get tight and I've made a good discovery, I like to take an inflationary approach. Then several people get the same thing." As an alternative, Herfurth has also discovered "giving away donations". "I donate, and my family then gets the donation receipt. There are many of us, so there's quite a lot coming together."

In addition to the many gifts, there are also many mouths to feed at Christmas. Herfurth's Christmas ritual consists of preparing two Christmas geese for the festival. According to NOZ, they are served with green and red cabbage. "It has to be enough. We're a big family. Around 25 people, many of them big brothers who eat a lot," says the native of East Berlin.

1 Toy bargains: Black Friday 2022: These are the best... 2 War in Ukraine: many Russian reservists killed after... 3 Secret Services: Sweden: Brothers on trial for spying... 4 Manhunt: ATM in the district of Esslingen blown up 5 Finances: State Court of Auditors calls on municipalities... 6 The super plants of the future: Green genetic engineering... 7 Disease: WHO: Number of Ebola cases in Uganda falling 8 Several DFB players annoyed by the 'One Love'... 9 Goretzka pushes bank frustration: "To be clear,... 10 Contemplative mood: musicians and their Christmas... 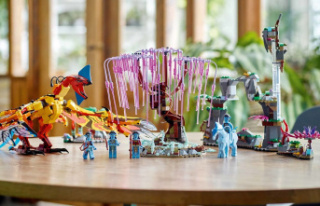