Film industry: cinemas are doing better, but still not well

People in Germany still go to the cinema less often than before the pandemic. 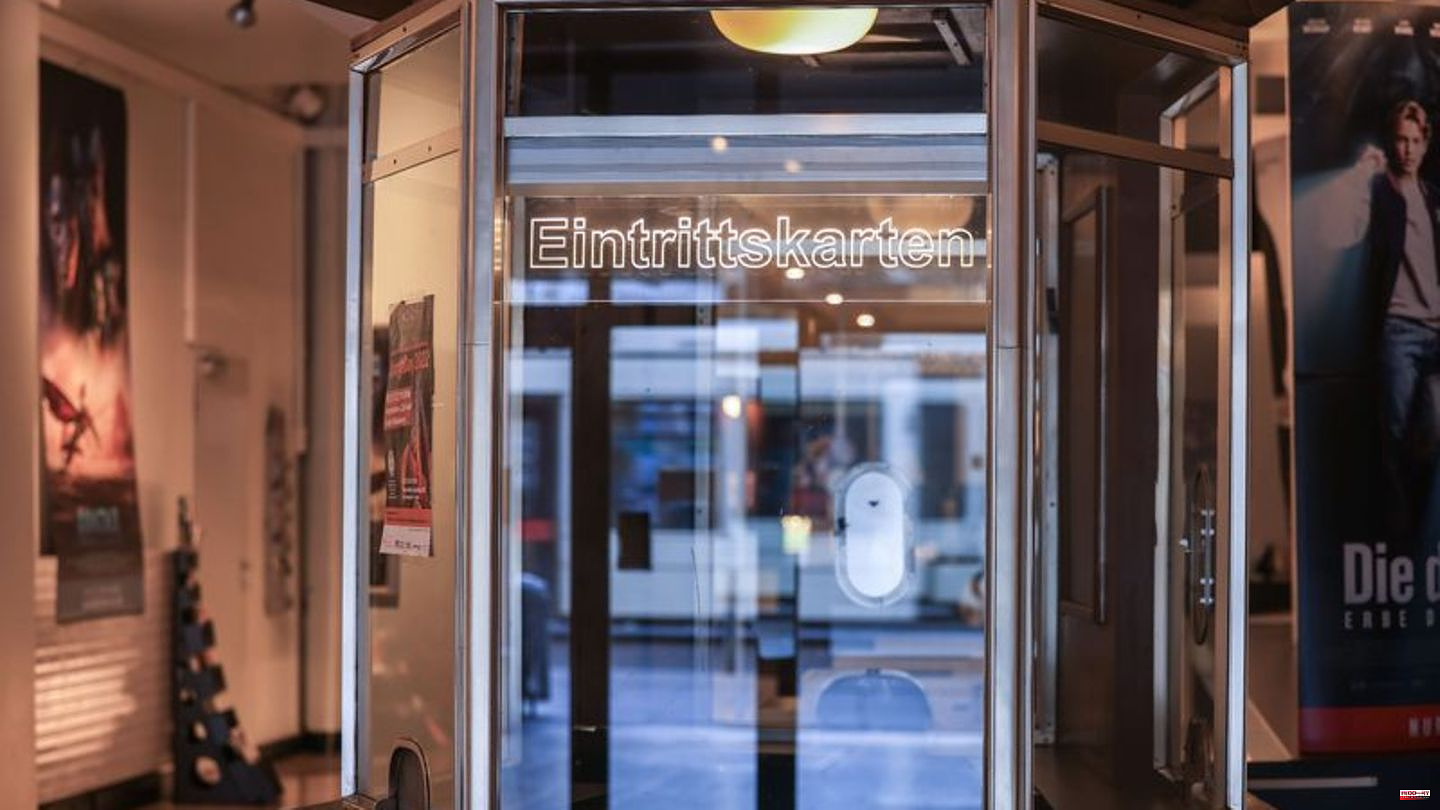 People in Germany still go to the cinema less often than before the pandemic. "The cinemas are doing better, but still not well," said Peter Dinges, director of the Federal Film Board (FFA). According to him, almost 70 million tickets have been sold so far this year. "Normally, at that point, over 100 million people would have gone to the cinema." In relation to a normal year, this is still a clear minus. "We're not where we should be. But we can do better."

The industry is now also relying on the new "Avatar" film "The Way of Water", which was released in mid-December. "Anyone who looks at the figures for the weekend after the start of "Avatar" will certainly agree with me when we find that people want to go back to the cinema. 1.1 million visitors on the first weekend!", Dinges told the German press agency in Berlin.

"That's quite a number. And that at a time when the soccer World Cup final was taking place, people were more concerned about their energy bills and, by the way, many are still afraid of infection."

In his estimation, some are still holding back because of the pandemic, especially older audiences. "Other reasons are that one or the other at the end of the month the money is not that available anymore," he said. "As a result of the Russian war of aggression in Ukraine, we are experiencing a global energy crisis, inflation, and an impending recession. A lot of people are worried about that."

The monthly budget is burdened if you simply have to pay more for heating and electricity. "If I then have to buy an expensive 3D ticket for "Avatar", I'll think about it. And yet, as I said, 1.1 million visitors do it in a single weekend and show their enthusiasm."

How are ticket prices developing?

Not only the audience, but also the cinema operators notice the higher costs. When asked if one could observe whether ticket prices had already risen, Dinges said: "We have to be careful with the statements here. It is common sense that the high energy costs that cinemas undoubtedly have are reflected in some way reflected on the ticket as well."

But a film like "Avatar" with an extra length and 3D surcharge naturally raises the ticket price. “You have to look carefully at what is owed to one and what to the other,” said Dinges. Even before "Avatar" they arrived at an average ticket price of over nine euros.

The film promotion agency will publish the final cinema figures for 2022 in the new year. The statistics often provide interesting insights, such as how many tickets were for 3D films. When the first "Avatar" film hit the cinemas in 2009, the 3D technology was quite a sensation. However, it did not catch on across the board afterwards.

New chance for 3D technology in the cinema

Many would even have already declared 3D technology dead, said Dinges. Now come "Avatar" and bring them back to life. ""Avatar: The Way of Water" is not the only new part that has been shot. The third part is actually already prepared and finished. And there are more parts to come."

For Dinges, there is also the question of how others react to it. "Will 3D technology make a comeback or will it be up to Avatar to play it out over the next few years? I can't say. We'll have to wait and see. But the chance for a revival is definitely there."

1 Denmark: Queen Margrethe: As the longest-serving monarch... 2 South America: On Colombia's Caribbean coast,... 3 Israel: Netanyahu distances himself from statements... 4 At military exercise: "Response to US provocations"... 5 Ex-Bayern professional: Boateng: No talks about leaving... 6 BBL: Ankle injury: MBC without Mushidi to Berlin 7 Severe weather: number of cold wave victims in the... 8 Austria: All missing after an avalanche in the Lech... 9 Kick-off in Oberstdorf: ski jumper Geiger leads the... 10 Lewandowski writes Ballon d'Or off - winner for... 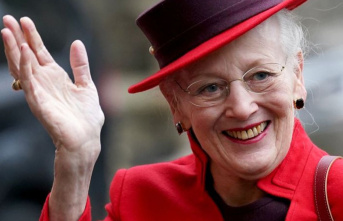