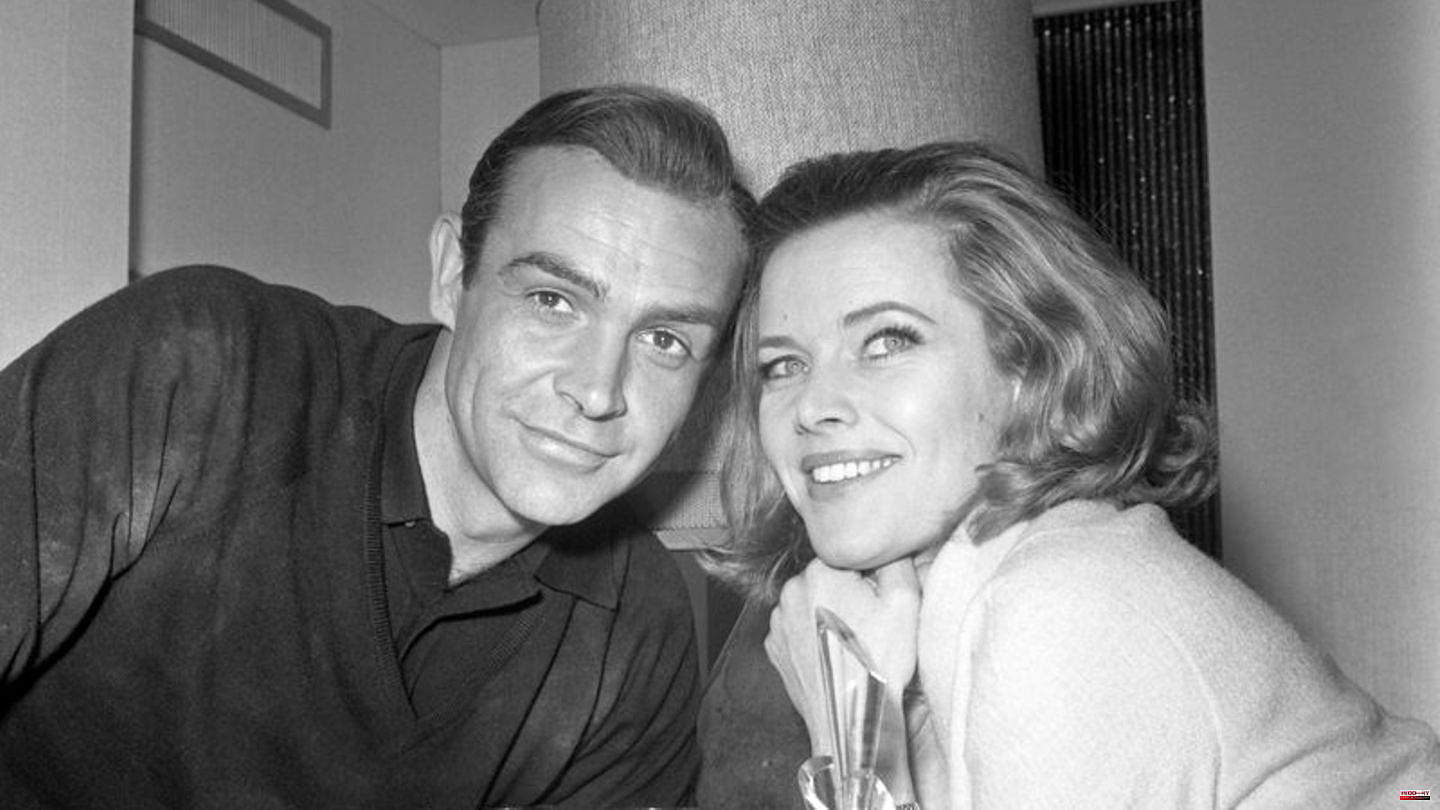 When cinema audiences first saw the film "Dr. No" on screens, no one was probably aware that it was the beginning of a cinematic phenomenon.

Who would have guessed that the first words spoken by then-little-known Sean Connery in "Dr. No" would become world famous? "Bond. James Bond," says Connery casually with a cigarette in the corner of his mouth, before the iconic James Bond melody begins. A piece of film history.

Before he became a movie hero, James Bond was already a well-known fictional character. In 1953, British author and former secret service agent Ian Fleming published his first espionage novel, Casino Royale. Until his death in 1964, Fleming wrote a total of twelve novels on his "Goldeneye" estate in Jamaica - "Dr. No" was the sixth - and two collections of short stories about the British secret agent with a license to kill.

In fact, "Dr. No" wasn't the first adaptation of a 007 novel. "Casino Royale" was filmed for television by the US broadcaster CBS shortly after its release. In 1954 Barry Nelson played the American (!) agent Jimmy Bond, Peter Lorre his opponent Le Chiffre. However, the hour-long show was quickly forgotten.

A few years later, Canadian film producer Harry Saltzman secured the film rights to all Bond novels except "Casino Royale" and "Thunderball" ("Thunderball"). He found the right partner to implement the project in the American Albert R. "Cubby" Broccoli. The film company United Artists approved the comparatively low budget of around one million US dollars for "Dr. No".

The film was shot in just two and a half months between January and March 1962, directed by Terence Young. The style-defining sets by Ken Adam were built at Pinewood Studios near London. The outdoor shots were taken "on location" in Jamaica. The scene in which the first "Bond Girl" Ursula Andress climbs out of the water as the Honey Rider in a white bikini is legendary. At the beginning of the 1960s there was hardly so much concentrated sex appeal on the big screen. Broadway veteran Joseph Wiseman played the eponymous villain.

The megalomaniac villain who threatens the world from a secret base, the beautiful woman at Bond's side, the conversation in Secret Service Chief M's office and the amusing flirt with Miss Moneypenny - "Dr. No" was the blueprint for many subsequent Bond films. This includes the famous theme music composed by Monty Norman and arranged by John Barry, the gunbarrel sequence - the short opening credits where Bond shoots towards the camera - and the 007 logo.

To date, "Dr. No" is considered one of the best James Bond films. In 1962 it was a cinematic big bang, a box-office hit that grossed many times its production budget and attracted countless imitators. In addition to the components mentioned, which became part of the so-called James Bond formula, the film's success is mainly due to Sean Connery and his charisma - and director Young, who formed the cool gentleman agent from the rough Scotsman.

The fact that he was soon only addressed as Mr. Bond on the street annoyed Connery. After five films, the Bond hype became too much for him and he quit his agent service in 1967. However, when his successor dumped George Lazenby after just one film, Connery was persuaded to return in 1971 for Diamonds Are Forever. In 1983 he even shot the "Feuerball" remake "Never Say Never" with a rival company, which is not part of the official series.

As 007 followed Roger Moore, who was also in talks for "Dr. No", Timothy Dalton, Pierce Brosnan and Daniel Craig. Everyone brought something of their own. But many consider Connery to be the best actor. To mark the 60th anniversary, a newly opened production hall was christened the "Sean Connery Stage" in Pinewood, where numerous other Bond films were shot.

Under the motto "60 Years Of Bond" many James Bond classics are showing again in the cinema. Props are auctioned at the traditional auction house Christie's. In London's Royal Albert Hall there will be a concert curated by Bond composer David Arnold with the music from the films, featuring, among others, Dame Shirley Bassey ("Goldfinger") and Hans Zimmer. On October 5, "Global James Bond Day", the anniversary concert can be seen on the streaming service Amazon Prime.

"Dr. No" was the prelude to a success story that has not yet come to an end. So far there have been 25 official films with six different leading actors. The search for the seventh is about to begin. Because even after the extraordinary end of the last Bond thriller "No Time To Die" ("No Time To Die"), the popular series will continue. As in every film since "James Bond - 007 hunts Dr. No", there was also a promise in the credits: "James Bond will return". 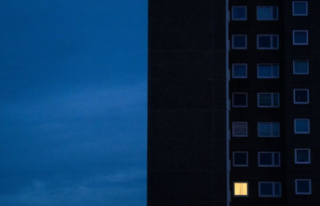