Film about Marilyn Monroe: Exploitative, empty and intentionally complex: Why I canceled "Blonde" on Netflix

Rarely has it been so easy for me to stop a film. 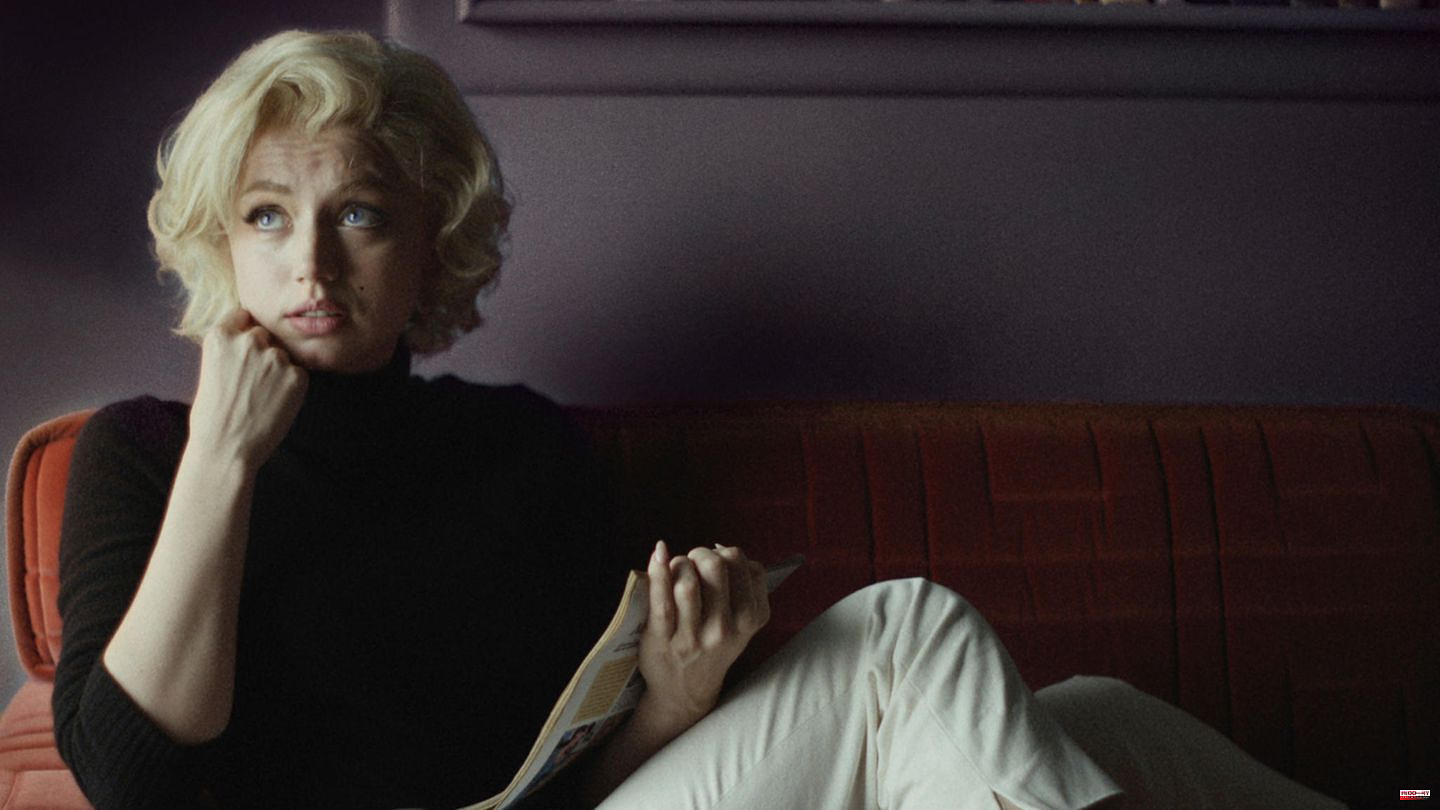 Rarely has it been so easy for me to stop a film. Thanks to Netflix. If I had watched "Blonde" in the cinema, the popcorn would probably have been the only reason why it would have kept me in the cinema seat a little longer. The first half hour of director Andrew Dominik's new film (which is based on the book by Joyce Carol Oates) is a series of shocking moments that are meant to be profound, but actually only made me angry.

Brought to life magnificently by Ana de Armas, Monroe seems one-dimensional, a single product of her circumstances: the violence against her and her resulting dysfunctional relationships with people. But Marilyn Monroe is an icon whose potential for a film adaptation is almost endless. Her achievements go far beyond the image of the dazzling film diva.

During her lifetime, Monroe fought for fair pay when she learned co-star Frank Sinatra was set to earn more than three times her income. In 1955 she founded her own production company to continue to stand up for the cause. She supported fellow Hollywood actor Montgomery Clift, who was ostracized by some in the industry for his homosexuality. And she used her fame (and her own trauma) to volunteer for charity. Monroe, who grew up in children's homes herself, has been a supporter of children's causes on numerous occasions.

There is no room for any of that in "Blond". In his film, Dominik focuses too much on brutal moments and close-ups, which are probably intended to create intimacy with the heroine, but are intentionally complex and ultimately fail completely. The director explains it himself in an interview with Sight and Sound: "That's not really what [Marilyn's achievements] is about in the film. It's about a person who's going to kill himself." In the same conversation with "Sight and Sound" author Christina Newland, Dominik described the women in the classic film "Blondes Prefer" as "well-dressed whores".

In numerous reviews and on social networks, a certain scene causes bewilderment. In it, de Armas as Monroe talks to her unborn fetus, which she will later lose. "Are you going to hurt me again this time, mom?" asks the animated fetus, alluding to an abortion the actress is said to have had before. In times when the conservatives in the USA are fighting women, this is a devastating film moment. "Planned Parenthood" already described "Blond" as "anti-abortion propaganda".

Numerous online critics, in turn, explain on social media why they find the film problematic. "I have just

Not only Marilyn Monroe, this multifaceted woman who still fascinates people today, deserves more. One would also wish that Ana de Armas' talent and incredible screen charisma could have been showcased in a Monroe film that didn't exploit its subject.

Series Review: Reese Witherspoon at its best: Why you need to watch Little Fires Everywhere

Reportage: Surrounded by neo-Nazis: a guest at Germany's most political festival

1 Rail strike: Many trains in Great Britain are at a... 2 Foreign trade: exports pick up in August - growth... 3 After the Oktoberfest: Corona bed occupancy in Munich... 4 Day of Epilepsy: Desire to have children with epilepsy... 5 Royals: Belgian royal couple visit Biontech headquarters 6 Gisele Bundchen and Tom Brady: They are said to have... 7 Protest action: Archbishop Woelki preaches a sermon... 8 Yom Kippur: Hessen-SPD posts a photo of a mosque for... 9 Climate activists: Public prosecutor investigates... 10 Parlor games: Spiel'22 before the start: Protection... 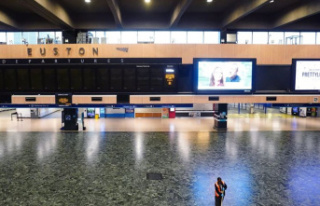