A brand new trailer for "The Crown" fuels the anticipation for November 9, when the Netflix series returns for its fifth season. 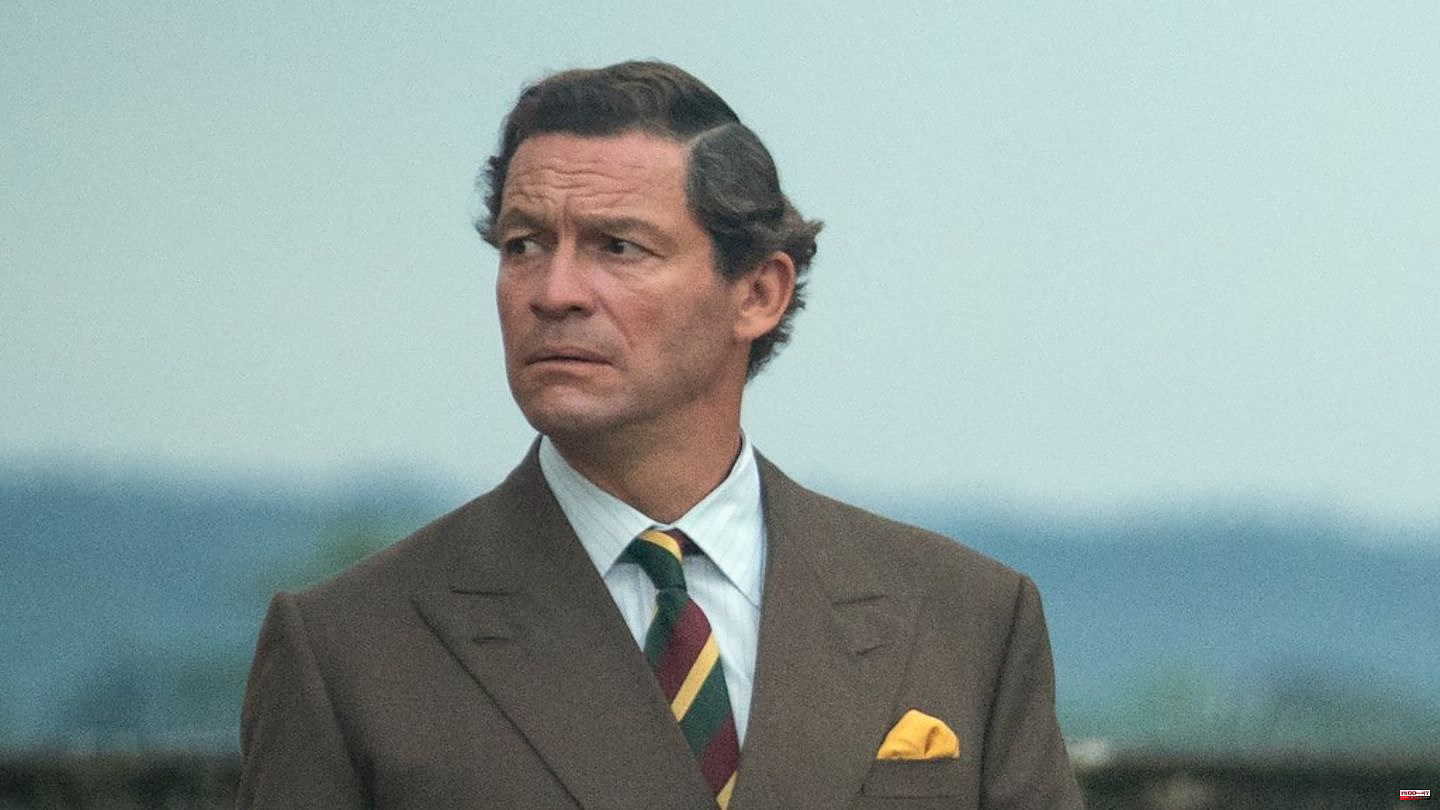 A brand new trailer for "The Crown" fuels the anticipation for November 9, when the Netflix series returns for its fifth season. The clip, which is exactly two and a half minutes long, provides a good insight into what fans can expect: the 90s have dawned and the British royal family is facing massive public criticism. "Your fame is in the past, the world keeps turning and nothing is left", a fatalistic Prince Charles (Dominic West, 53) can be heard in the trailer.

But that doesn't just include geopolitical bangs like the collapse of the Soviet Union. There is also a lot of bubbling within the royal family: Prince Charles is pushing ahead with his plan to divorce his wife Princess Diana (Elizabeth Debicki, 32) – meaningful looks in the direction of a certain Camilla Parker Bowles (Olivia Williams, 54) and even a kiss with her can also be seen in the trailer.

The deeply unhappy Lady Di, on the other hand, no longer wants to be silenced: "I will not go in silence. I will fight to the end." She wants to tell her side of the story - whether it's with a tell-all book or the infamous 1995 BBC interview, also featured in the trailer. Meanwhile, BBC journalist Martin Bashir (Prasanna Puwanarajah), who conducted the controversial TV interview with Lady Di, said of the other members of the royal family: "You see her [Diana, editor's note] as a threat . [...] She opens her mouth and hand grenades come out. She wants to tear down the temple."

From Lady Diana's perspective, her motives sound less martial. She goes public "because otherwise people would never understand what it was really like for me: I never had a chance." Does family loyalty really mean always being submissive, as a pragmatic Prince Philip (Jonathan Pryce, 75) suggests when speaking to Diana? "It's a company and we're all part of it." The trailer suggests: This conflict (of conscience) will be the epicenter of the coming season. The Queen, now represented by Imelda Staunton (66), is less visible, at least in the preview.

Although the "The Crown" makers have repeatedly emphasized that they want to be respectful of the life and death of Princess Diana and the royal family in general, there was massive criticism in the run-up to the new season. Oscar winner Judi Dench (87), for example, has recently commented on the series and described it as "cruelly unfair" to the royal family. "The Telegraph" also reported that the palace was concerned about the portrayal of Charles III, who has since been proclaimed king. in the series. 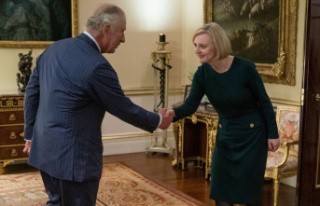