In autumn 2022, the "Festival of Light" will once again illuminate well-known landmarks and historical buildings in Berlin with light art. 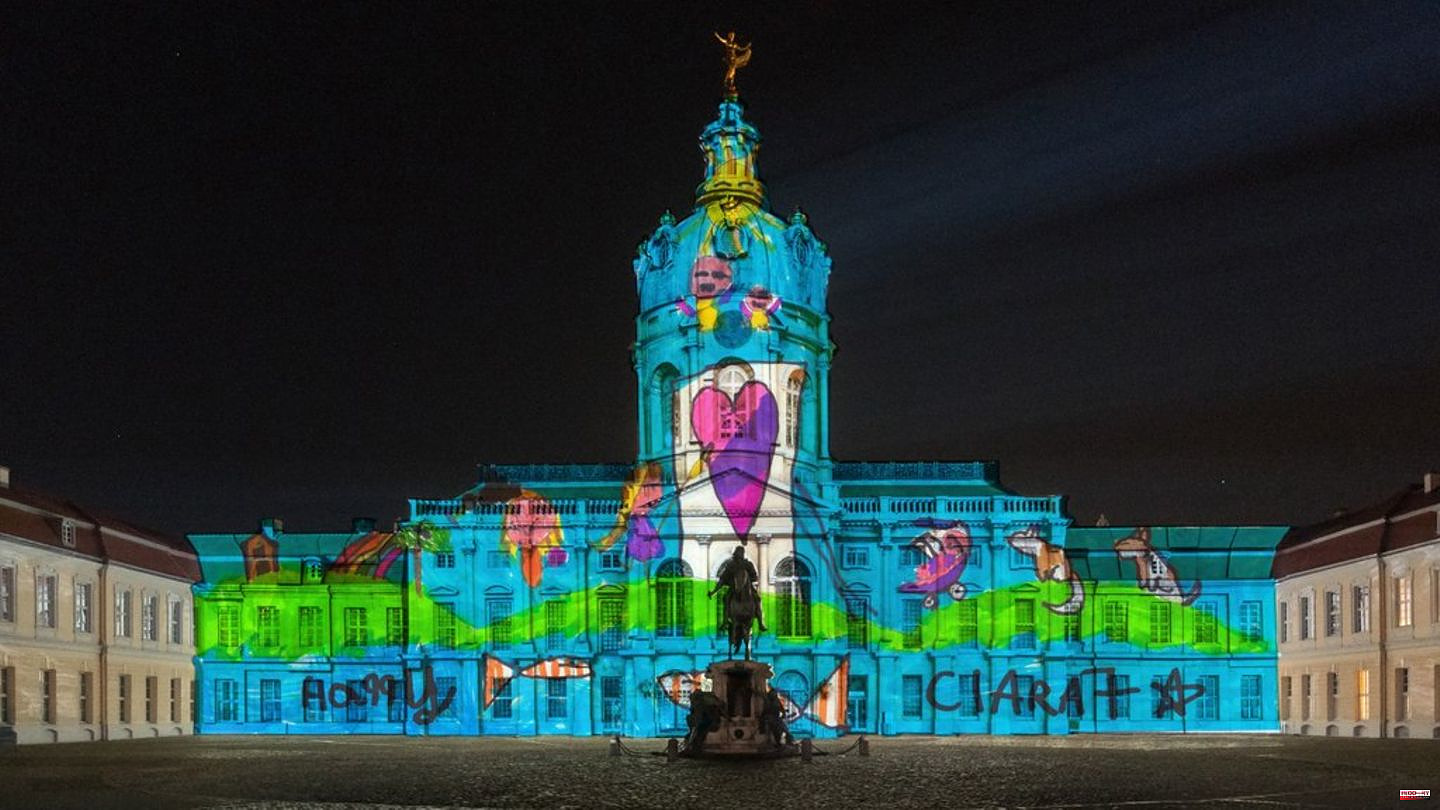 In autumn 2022, the "Festival of Light" will once again illuminate well-known landmarks and historical buildings in Berlin with light art. In order to meet the challenges of the energy crisis and the demand for sustainability, the concept for the 18th edition of the festival was fundamentally revised.

Birgit Zander, initiator, producer and artistic director of the event, seems aware of the responsibility that the "Festival of Lights" bears as a format with above-average power requirements. The new concept should therefore reduce energy consumption without restricting artistic diversity. The result: From October 7th to 16th, Berlin will be illuminated again - but with 75 percent less electricity than in the previous year.

In order to achieve this, among other things, the locations were reduced to 35, which stage a total of 70 light art works. The bundling on fewer stages already results in lower power consumption, which is further increased by the use of current and correspondingly energy-saving technology. The diversity of the presentations ranges from still image projections to tree lighting and light sculptures to elaborate 3D video productions.

In addition, only renewable energy is used. This is certified by the strictest German eco-electricity seal "Green Electricity Label". The certification value of the total electricity costs is also invested in the construction of new photovoltaic systems.

The topic of sustainability is also taken up artistically. The artist Leon Löwentraut shows his interpretation of the 17 UN sustainability goals as a projection onto the Berlin TV tower. The goals are intended to help enable everyone to lead a life of dignity. These include, for example, ending extreme poverty, quality education for all, combating climate change, and peace and justice.

This year's motto of the "Festival of Lights" is "Vision of our Future" and is intended to express the feeling of hope and confidence that art and culture can convey even in difficult times. The light artworks are intended to paint a confident picture of an intact, diverse and colorful world.

This becomes clear, for example, at the Brandenburg Gate, for which three Ukrainian video studios have each developed a video show with their individual vision of the future. Meanwhile, painted dreams of numerous children are projected onto the façade of Charlottenburg Palace. 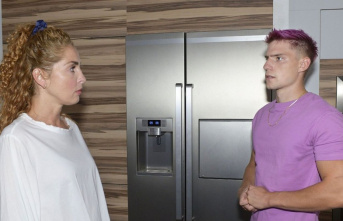