The German institutions for foreign cultural policy will not have to accept any cuts compared to the original budget. 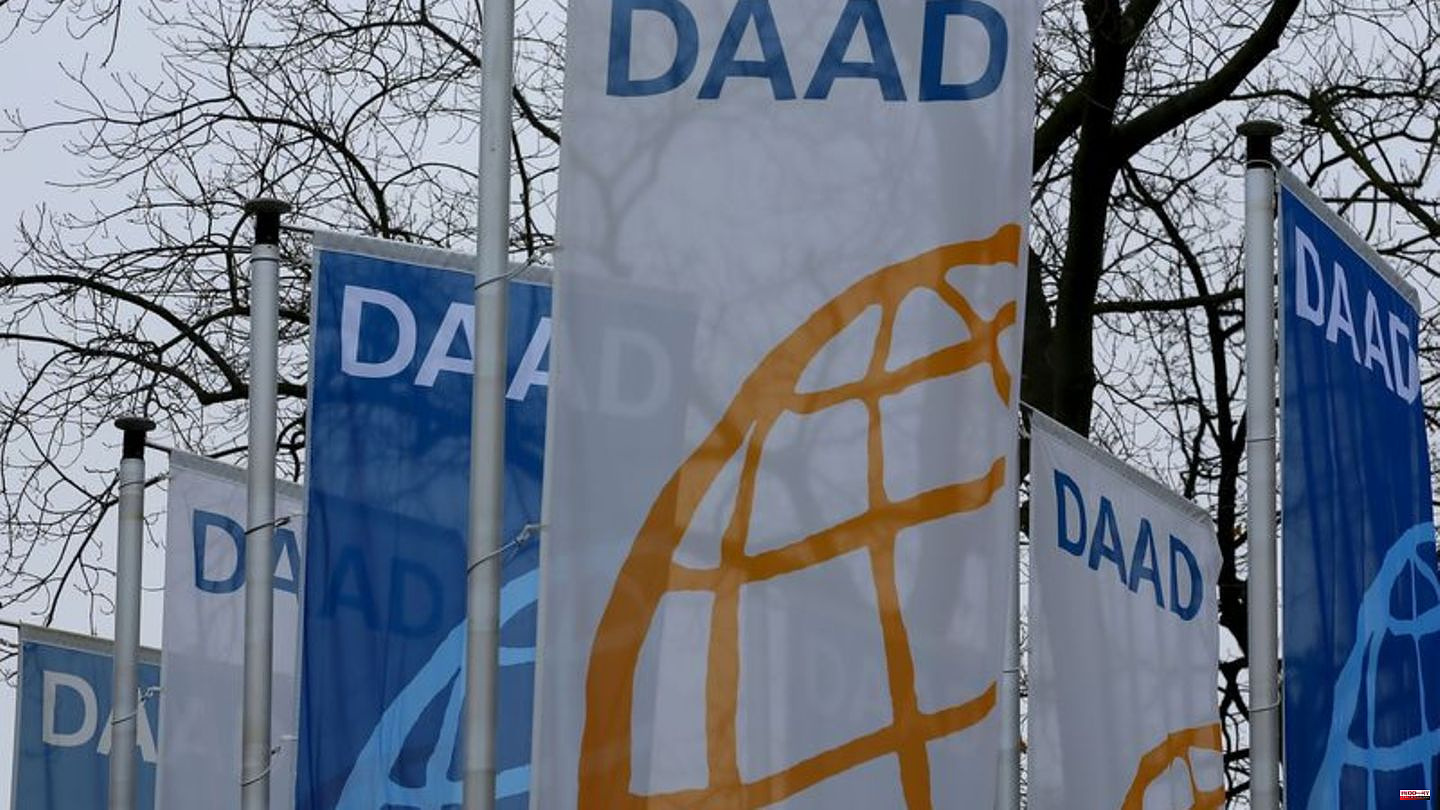 The German institutions for foreign cultural policy will not have to accept any cuts compared to the original budget. Institutions such as the Goethe Institute, the German Academic Exchange Service (DAAD), the Alexander von Humboldt Foundation or the Institute for Foreign Cultural Relations can even expect budgets to increase in the coming year compared to the current budget.

"From Afghanistan to Russia, Ukraine to Iran, it is becoming increasingly clear that protection programs for cultural workers, for journalists, for human rights defenders play an essential and increasingly important role and are therefore clearly strengthened from our side," it said Friday from the Foreign Office.

The Goethe-Institut, Germany's cultural figurehead internationally, can now assume EUR 235 million after the originally planned EUR 219.9 million. In the current budget it was 233 million euros, 17 million euros less than in the previous year. "In the case of grants, with the stipulation of a strategic reorientation, the area of ​​​​foreign cultural and educational policy is well financially secured," it said. The Foreign Office wants new goals. "By looking at the USA, for example, you can see where the Goethe-Institut can set priorities. Are we still limited to the big cities on the coasts?" It said.

That's why 14 million in the budget is initially tied to structural changes in the work of the institute. "This is a work assignment from Parliament to the Foreign Office, to make proposals for its realignment together with the Goethe-Institut and to work them out by the end of September at the latest," the Foreign Office said.

The President of the Goethe-Institut, Carola Lentz, said that in the coming year the institute would "particularly work to strengthen open civil societies worldwide". Secretary General Johannes Ebert sees "support for future concepts that consolidate and further develop our work in view of the current global challenges". 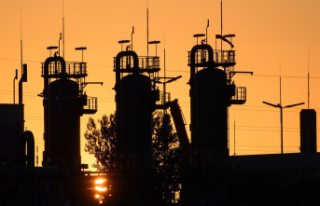 Energy supply: We can get through this winter with...