Fashion show in Paris: Victoria Beckham's family is there 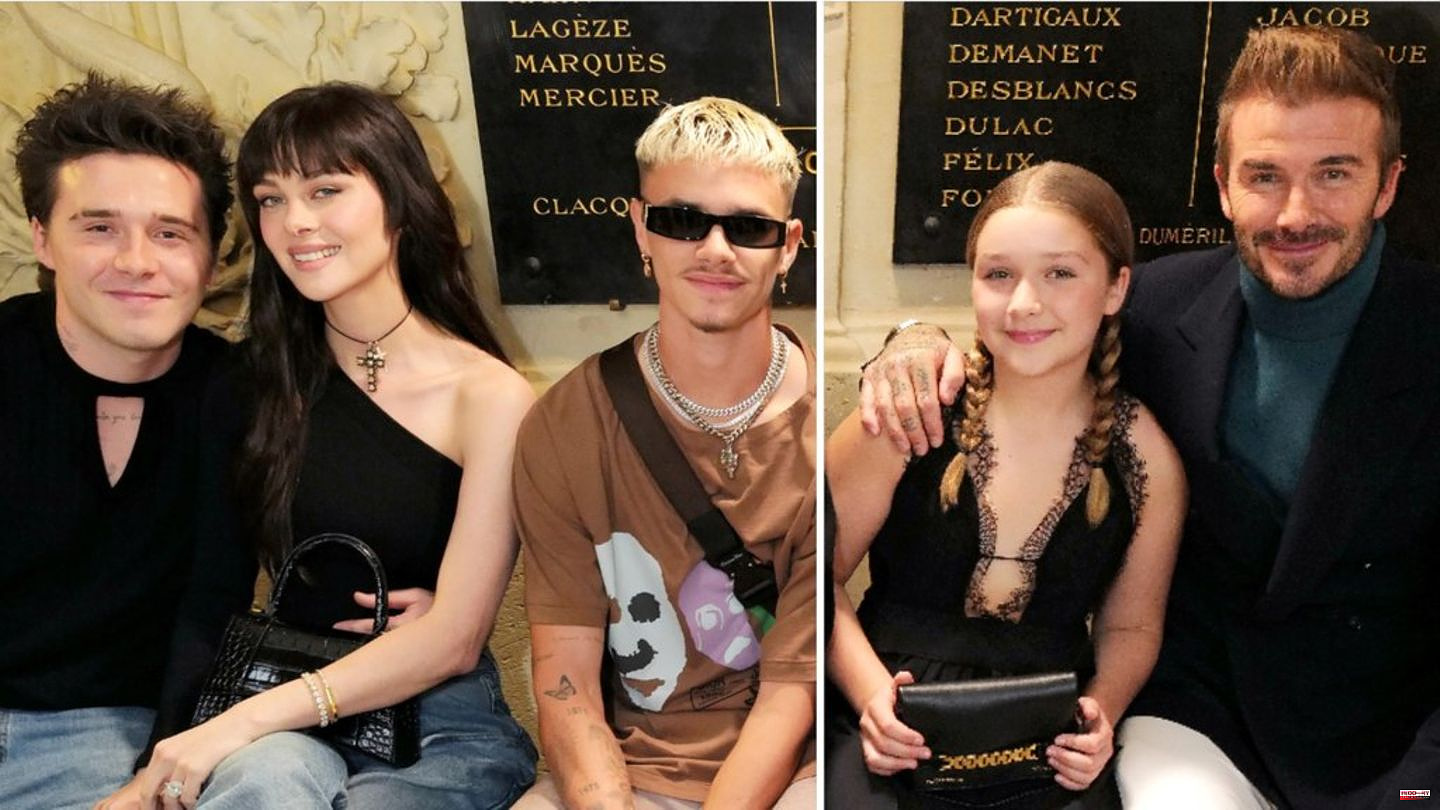 Exciting weekend for the Beckham family: Victoria Beckham (48) hosted her first catwalk show at Paris Fashion Week on Friday. It was also her first fashion show in three years after the long Corona break. She received support from her family, who had placed themselves in the front row. As a photo that the fashion designer also shared on Instagram shows, almost the entire family was united.

Husband David (47) and children Harper (11), Romeo (20) and Brooklyn Beckham (23) with wife Nicola (27) attended the show. Son Cruz (17) cannot be seen in the photo, but was also present, as shown in an Instagram video by Victoria Beckham. Next to the family members were Edward Enninful (50), editor-in-chief of British "Vogue", and Anna Wintour (72), editor-in-chief of the US edition of the fashion magazine.

"Paris is the ultimate dream," Victoria Beckham said ahead of the show, according to The Guardian. "Being here is a moment that overwhelms me." This was also evident after the show: the designer posted several photos in which she apparently fought back tears while the audience applauded.

Victoria Beckham was able to win some supermodels for her fashion show, including Bella (25) and Gigi Hadid (27). Daughter Harper seems to be a big fan of the two stars. Her mother shared a photo of herself standing amidst the two model sisters, grinning happily. Victoria Beckham commented that Harper "loved" the time backstage with Gigi and Bella Hadid.

1 James Gunn: "I married the love of my life" 2 Zaporizhia: Operator: Chief of NPP Zaporizhia kidnapped... 3 At least 19 dead: Violent riots in south-east Iran 4 Rally: 30 people protest in Frankfurt against Iran's... 5 Final victory: joy of new wine princess "untamable" 6 Bundesliga: Kahn's announcement - Musiala is... 7 BVB will probably have to do without Mats Hummels... 8 After the Queen's death: Over 50,000 letters... 9 Labor market: Esken: Minimum wage is also an impetus... 10 Transport: "One year at half price" - The... 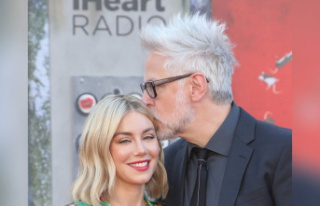