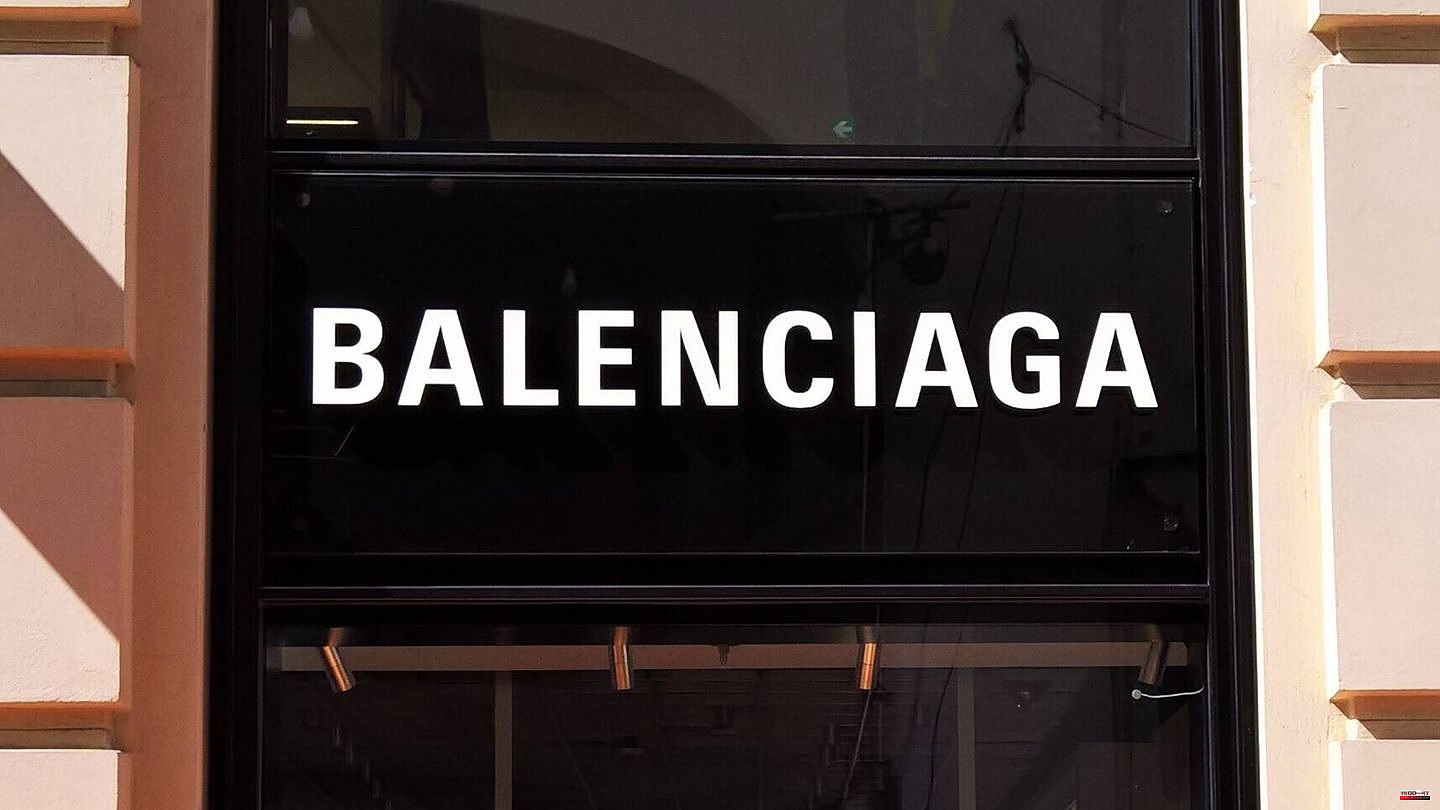 14.3 million people follow the Balenciaga brand on Instagram. But if you look at the account, you will find exactly one posting there. A long text written in English in which the Spanish-French fashion house tries to limit the damage. It is an attempt to recapture the debate that arose around a campaign.

The controversial campaign featured young child models holding teddy bears in bondage clothing. Other images showed a deliberately poorly hidden court document on 'virtual child pornography', partially obscured by a Balenciaga handbag. Quite a few found the game with child pornography to be extremely tasteless, and criticism rained down. Balenciaga then deleted all photos. But that still hasn't calmed down. In the meantime, celebrities like Kim Kardashian have also spoken out and expressed their disgust at this advertisement.

This is probably one of the reasons why the group now felt compelled to issue a detailed statement. "We condemn child abuse in the strongest possible terms, it was never our intention to include it in our story," writes the fashion manufacturer. The two advertising campaigns contained a number of serious errors for which Balenciaga takes responsibility, it said.

The statement mentions two separate campaigns. Choosing children as models for the presentation of the bondage bears was a wrong choice. "Responsibility for this rests solely with Balenciaga." However, the fashion company was not aware that the second campaign planned for spring 2023 would feature original court documents. That was "gross negligence" by a third party - people have already complained about that.

Consequences will be drawn from the debacle and structures and work processes will be revised. In addition, the company wants to work with organizations in the future that want to end child abuse and exploitation.

At the end there is drama again: "Balenciaga reiterates its sincere apologies for the injury we caused and extends its apologies to its talents and partners."

Is that the end of the debate? More than 117,000 people gave the post a like as of Wednesday afternoon. Not a small number - but with more than 43 million followers, there is still a lot of convincing to be done. 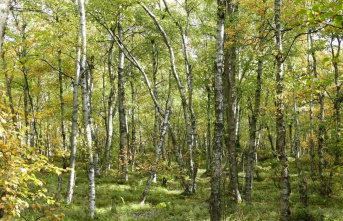