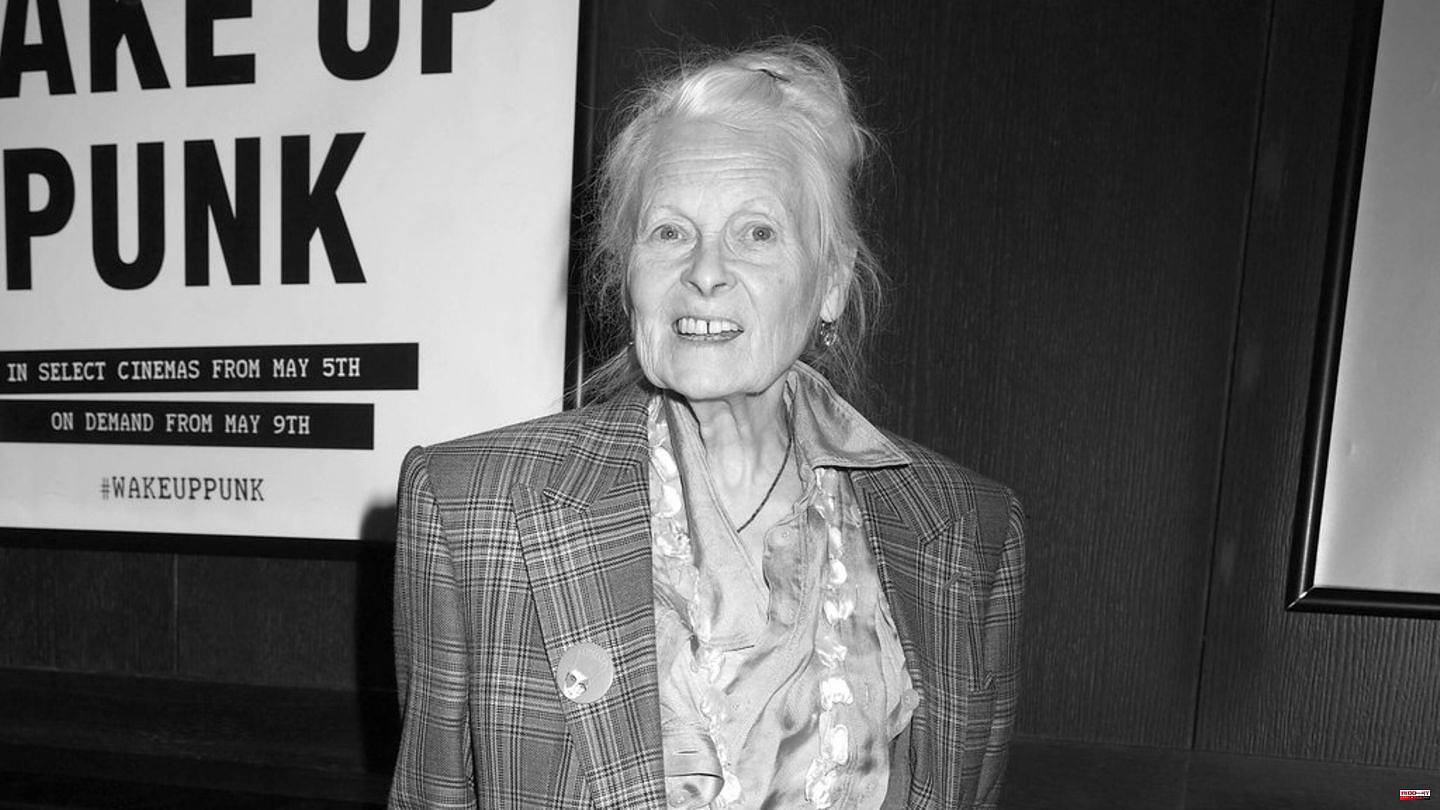 Vivienne Westwood (1941-2022), known among other things as the "Queen of Punk", is dead. The British fashion designer was 81 years old. She passed away peacefully on December 29 with her family in Clapham, south-west London, according to a statement on the official Instagram account of Westwood, who was considered a rebel in the fashion world.

The fashion designer "did the things she loved until the last moment," it says. She continued to design, work on her art and a book, and try to "change the world for the better." Westwood has lived an amazing life, her innovations as well as her influence over the past 60 years have been immense. The post concludes, "The world needs people like Vivienne to change it for the better."

For decades, Westwood inspired with her creations and was considered a pioneer of the punk look in the fashion world. Together with her partner at the time, Malcolm McLaren (1946-2010), manager of the legendary Sex Pistols, she opened her first shop in London in 1971. In 1981 she showed her first professional collection. She was also known as an activist. Among other things, she once described herself as an "eco-warrior". 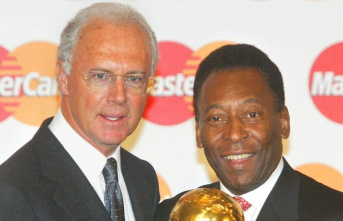 The football world mourns the loss of Pelé: "The...