"Farmer is looking for a wife": Tearful decision by Michael N. 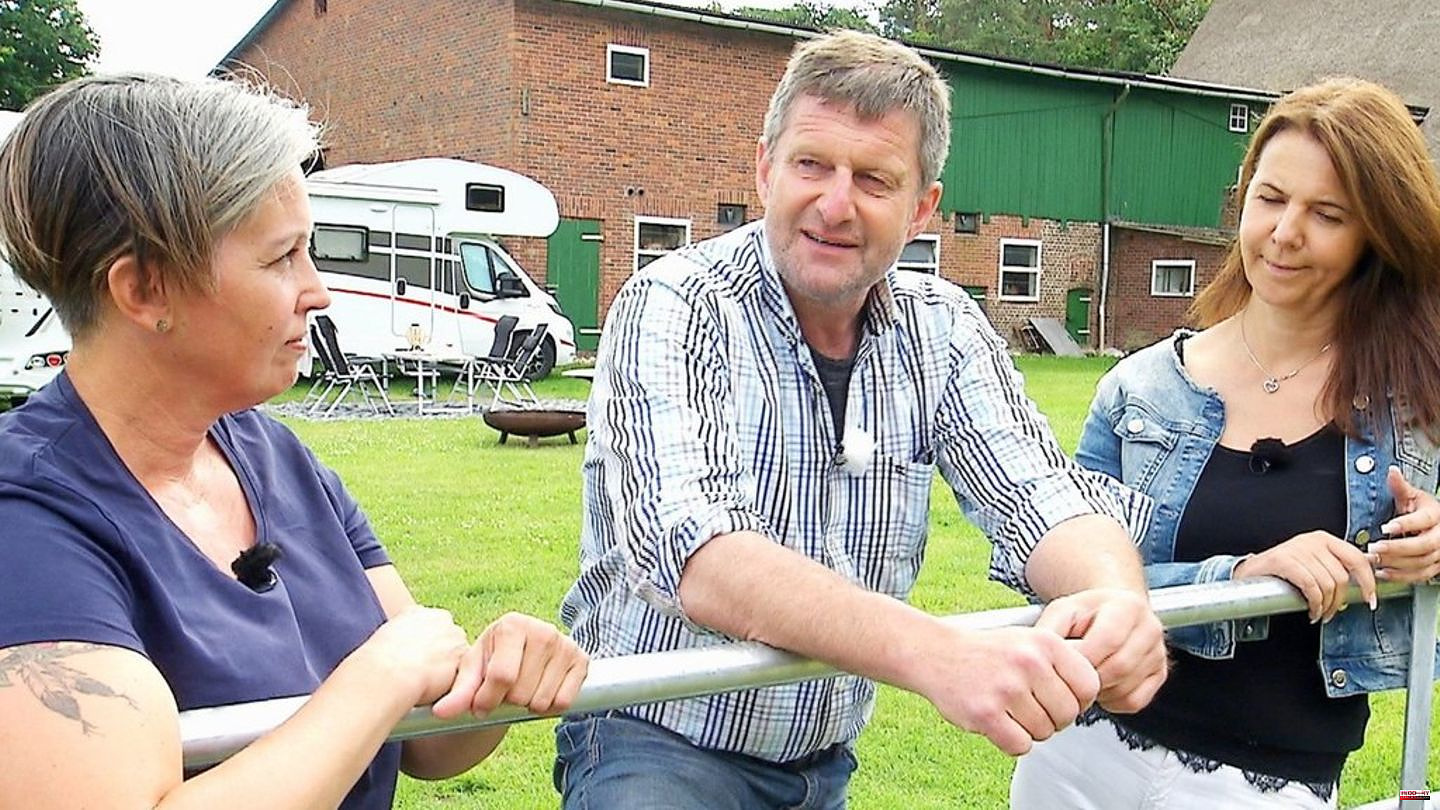 So far, Loretta (32) and Michael N. (52) have successfully avoided a decision. As the only candidates of "Bauer sucht Frau" they let two men or women dance at the Hofwoche. In episode 6 (Tuesday, 8:15 p.m. on RTL, also on RTL ), the Pascha is over. A decision has to be made.

Horse landlady Loretta meets individually with her husbands to help them make decisions. Michael (36) and Sascha (37) can no longer hide behind their men's banter as before. Michael has declared that he needs a bit of time to open up. You can tell. When Loretta asks about his feelings, the confession "Chemistry is going in the right direction" is the highest of feelings.

The constantly joking Sascha gets "warm" on the single date. He once again hides his insecurity behind permanent gag fireworks. "It tastes like more," says the tram mechanic afterwards. And his feelings do not deceive him. Loretta chooses him. "The gut says it's more interesting". Behind Sascha's "flapsigen sayings" she noticed a sensitivity. Michael takes the election to his disadvantage in a relatively sporty way.

Farmer Michael N. has already made his choice when he asks Christine (52) and Mandy (54) for individual talks. He tries to teach Christine as gently as possible that he has decided against her. Nonetheless, the victim bursts into tears. "A little dream crumbles," admits the administrator. Michael should first leave her alone with her pain.

He's going straight to Mandy. Finally alone, "there is a spark" between the farmer and the office and personnel clerk. They caress each other with their fingers, Mandy can "imagine everything" with her pawn. Competitor Christine wishes her all the best.

Other farmers and their ladies-in-waiting are several steps further. Max (26) and Anna (25) have already kissed. Now the young farmer wants to "maximize" what he can expect from his chosen one. He wants to find a job that "pukes" Anna. She's supposed to hammer fence posts into the ground. The dainty governess reaches her limits, she only "tickles" (Max) the posts with a hammer.

On the other hand, Anna convinces at the barbecue with Max' friends and fits in well. When a friend calls Max a crush, he just blushes. He doesn't want to commit himself to the word "in love" yet.

Patricia (40) also has to work properly. She has avoided driving the tractor since day one. But this time Jörg (49) won't give up. Blinking your eyes doesn't help. Patricia has to get behind the wheel, although she got seasick in the passenger seat because of the wobbling. Out of sheer panic, Patricia bursts into tears. But then she gives herself a jerk. She is proud to have overcome her fear, but hopes to never have to get behind the wheel again. 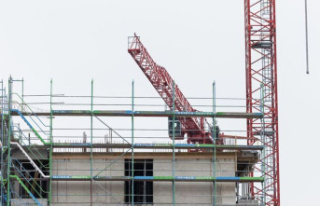 Construction industry: EU: From 2030, only climate-neutral...