Farewell to "Everything that counts": Christopher Kohn gets out

Christopher Kohn (37) has been part of the regular cast of the RTL series “Everything that counts” since 2018. 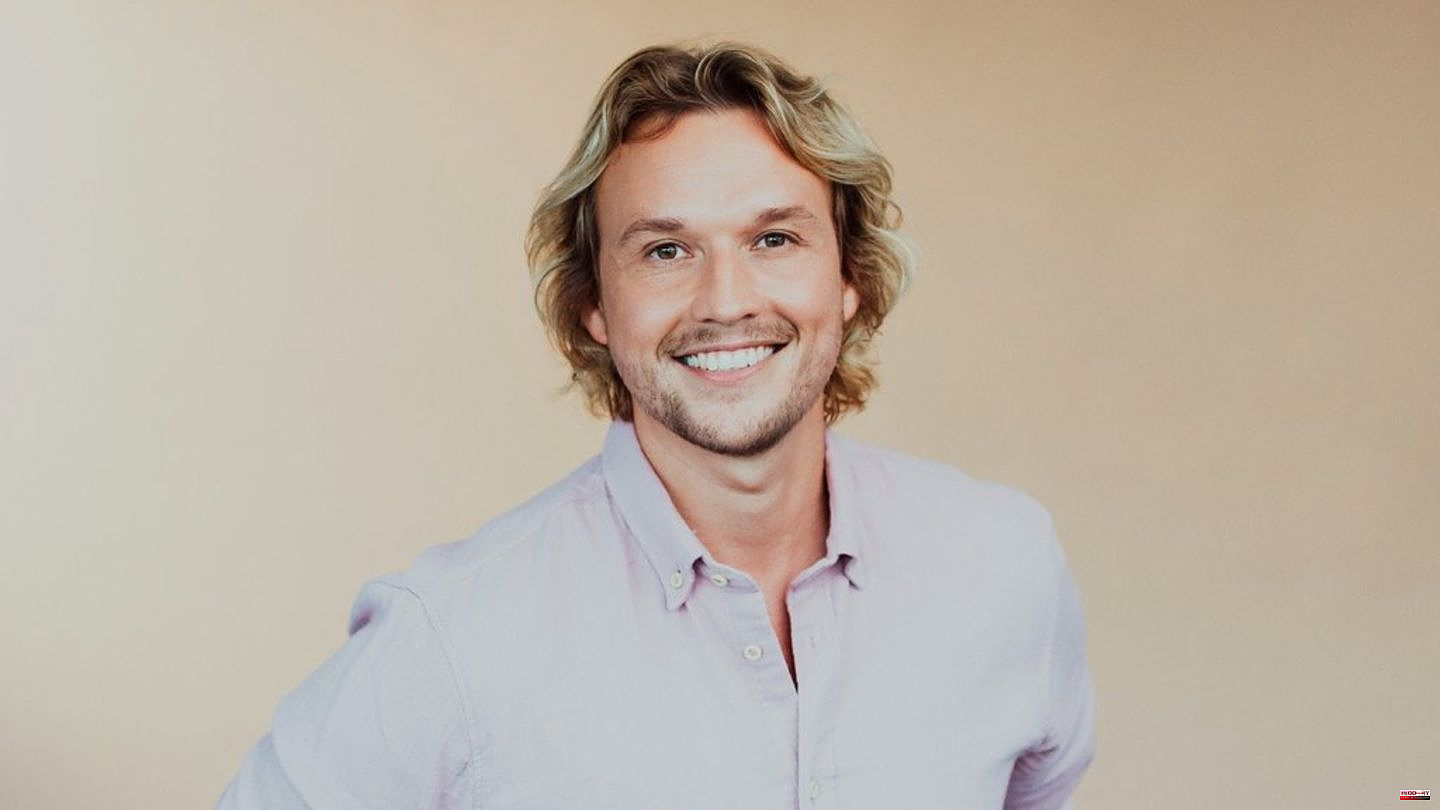 Christopher Kohn (37) has been part of the regular cast of the RTL series “Everything that counts” since 2018. But now fans have to say goodbye to the actor and his role Finn Albrecht. As the RTL broadcaster reports, Kohn is leaving the "AWZ" family. This also means a big change for its series character.

"Finn has completely changed his life and decides that the job as a doctor is no longer right for him and actually leaves Essen for Sicily. He's practically emigrating," reveals Kohn in an interview with the broadcaster.

Kohn has never pursued such a long project professionally. He was "incredibly grateful that I was allowed to play Finn for four and a half years". The RTL series is "so big a part" of him, "I'll definitely take that with me to the end of my life". The final episode with Kohn airs on RTL (or RTL) on November 25th.

"Everything that counts" is broadcast daily at 7:05 p.m. 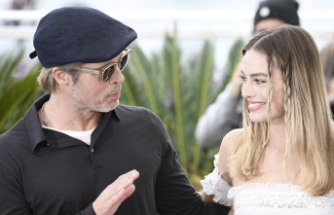 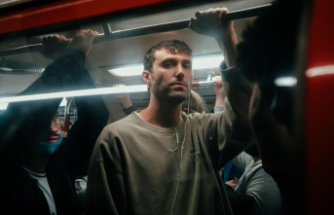 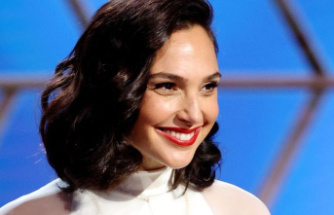 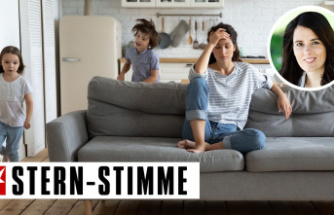 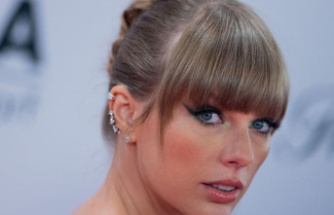 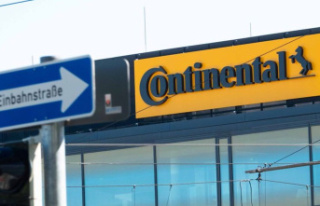 Auto suppliers: Large orders bring a ray of hope in...