Hollywood actor Shia LaBeouf ("Transformers") speaks in an interview about the death of his mother. 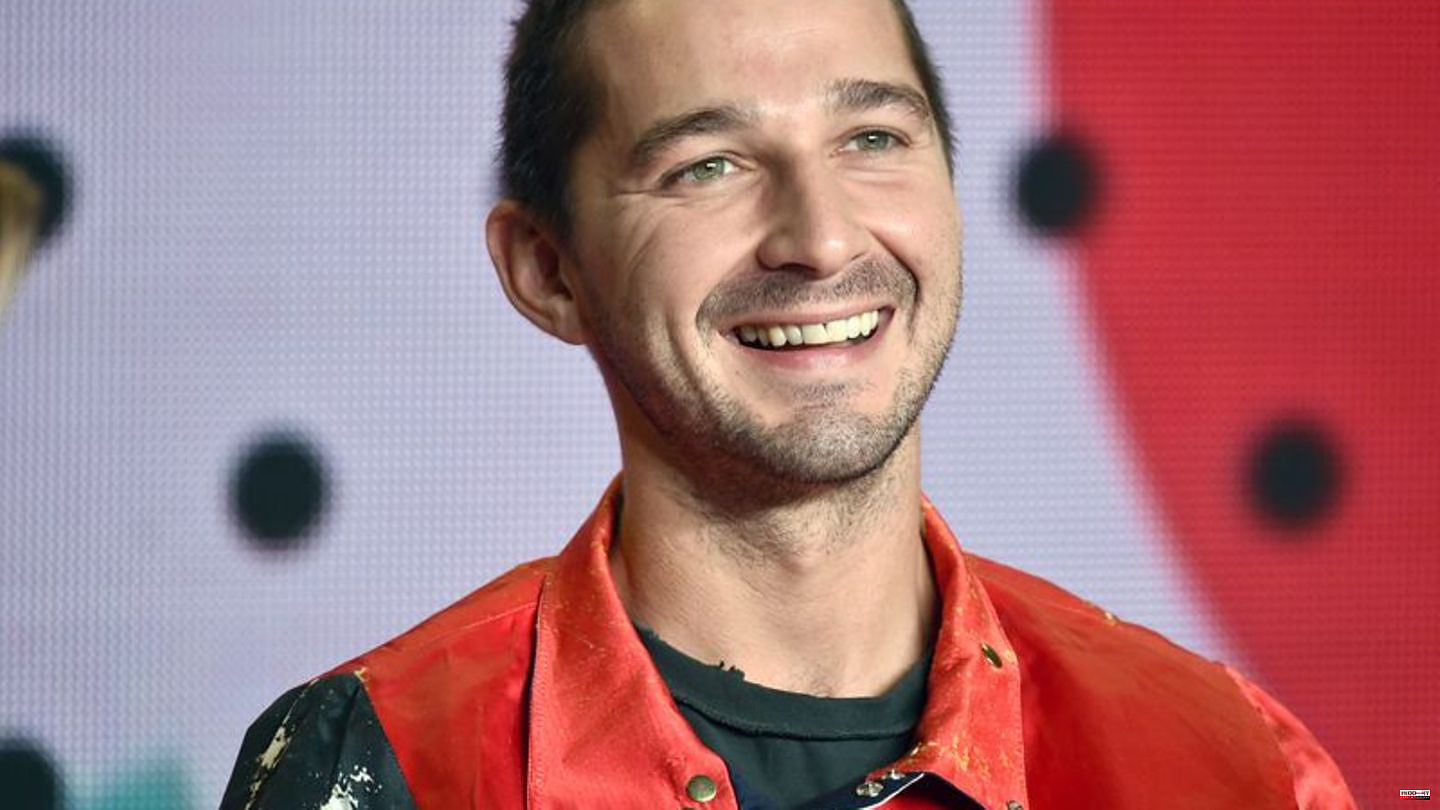 Hollywood actor Shia LaBeouf ("Transformers") speaks in an interview about the death of his mother. "She was loved by many and known by too few. Bless you mom," the 36-year-old wrote in an email interview with The Hollywood Reporter.

According to the report, the actor's mother died in late August at the age of 80. "Her greatest gift to me was that as she died, she reminded me of the need for a relationship with God."

In a YouTube interview with Bishop Robert Barron published at the end of August, the actor said that he had approached the Catholic faith in preparation for the role of Padre Pio. "I didn't want to be an actor anymore and my life was a mess, a mess," the actor said in the clip. The film "Padre Pio" is to be shown at the Venice International Film Festival. The Capuchin monk Pader Pio (1887-1968) is one of Italy's most popular national saints. 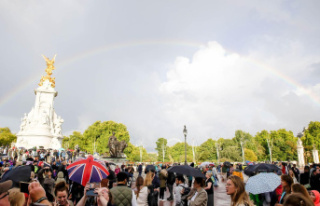 In front of Buckingham Palace: like a last greeting...