Like any other art, photography is something that requires a photographer to think out of the box Like any other art, photography is something that requires a photographer to think out of the box. It is a combination of both mental and physical labor where you have to be creative and try out different styles and sometimes imitate the work of other photographers who have made their mark in the industry.

You can come across a lot of substance while exploring the work of other photographers. You have to look at meaning in their work and look for the styles that might look appealing to you. This might become something really difficult for you at times as you can come across a very similar or an entirely different style of photography. This is due to the different interpretations that people get just like many people derive a different meaning of a single painting that is on display. Here are a few photographers that you can get inspiration from. You can also follow them as many of these remarkable individuals are photographers to celebrities who we see in movies. You can watch them using Spectrum Silver channels using Spectrum services in your home. Let’s get to know who these exceptional individuals are:

He is the same person who shot the most famous photograph for the National Geographic. He is known to have snuck film rolls out of a country by sewing them in his clothes. The photographs got featured and made famous by Time Magazine and the New York Times. He captured the famous photograph with the title Afghan Girl which is a simple portrait of a young village girl. The prominent thing about the picture is that she had such captivating features that it grabbed the attention of the international media and people from all walks of life. He still works as a photographer and a lot of his time is spent overseas where he stays busy in capturing amazing portraits of common people.

She is one of the very famous photographers who began shooting for Rolling Stone at the beginning of her career and after working for the Rolling Stone for around 10 years she switched to another venture. She is now the individual behind the camera for many known brands including Vanity Fair. You can see many shoots by her in one of the issues of the magazine. Apart from that, she has photographed almost every celebrity. Her forte is a unique lighting style and a unique setup. If you are using lighting and master the art of studio lighting, you don’t have to go for expensive items and accessories from Amazon to add to your gear.

Richard was a renowned fashion and portrait photographer based in New York and became famous for his photographs that became part of many publications and photographs of many famous people. One of his prominent works includes a title “The American West” where he traveled almost all over America and photographed people that he thought were quite interesting. He explored and came to some amazing people who gave out some incredible expressions. Avedon got some breathtaking details in the pictures of the people who he could see through his camera.

She is known for some really interesting photographs and she got famous posthumously. In the year 2007, the famous director, film producer and writer John Maloof got a chance to get his hands on a trunk of negatives and a few underdeveloped films from an auction. What he didn’t know was that whatever is in the trunk includes thousands of images by an unfortunate photographer named Vivian Maier who spent a long time of her life as a nanny. She photographed mainly using a twin-lens 6x6 camera which she used to carry wherever she was moving around. Many pictures she took were mainly from Chicago and New York which she took while walking down the streets.

She was a documentary photographer known for her amazing work of black and white photography during the Great Depression. She worked for the Farm Security Administration as a documentary photographer where she documented the lives of people during the early 1930s. Her photograph titled Migrant Mother depicts a mother who has two young kids living in a lean-to tent who told Dorothea that they are living off of frozen vegetables and birds they used to kill in the fields. Dorothea photographed people from all walks of life including people in the Japanese internment camps.

Gregory’s work in the field of photography is quite huge and it required him to invest a large sum of money to create a single photograph. In the beginning, he had to experiment with large- scale setups in colleges and add more substance to them. To create his marvel, he had to use large format cameras and capture all the depth that is present in his environment and scene and create huge prints of them. The idea of creating and setting up different scenes seems interesting and there is always room for adding and subtracting things into it.

Photography is an amazing hobby where people can learn a lot about different cultures present throughout the world and get recognized on a global scale. These photography gurus spend a lot of time, money and effort and still look forward to polish their skills by experimenting and trying out new things.

Caroline is doing her graduation in IT from the University of South California but keens to work as a freelance blogger. She loves to write on the latest information about IoT, technology, and business. She has innovative ideas and shares her experience with her readers. 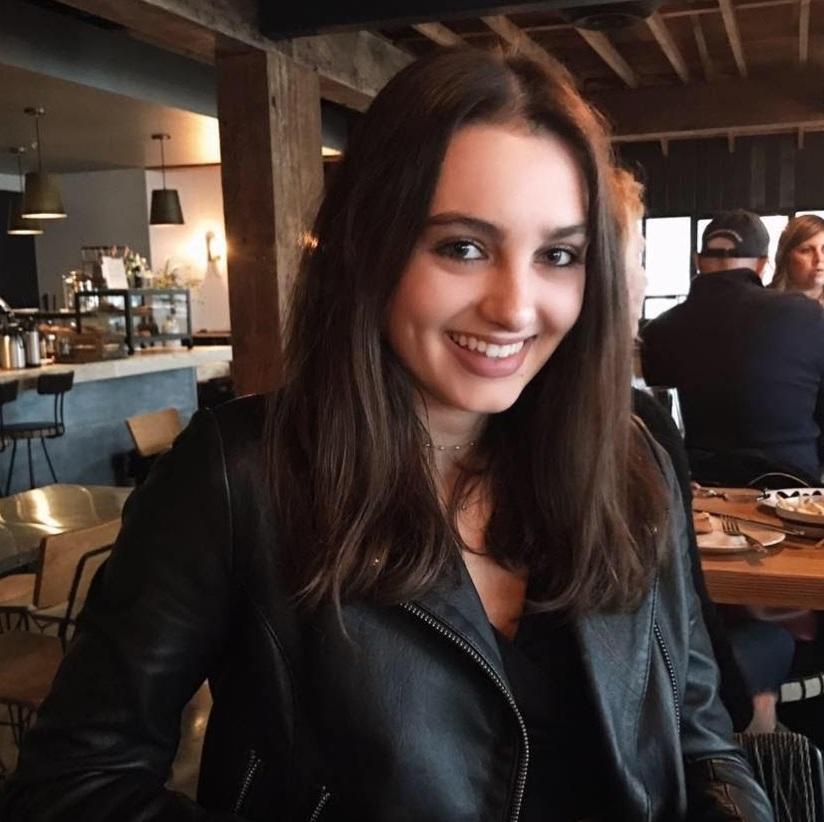