Family drama: Young woman pretends to be her twin sister in front of her grandparents – who died three years ago

The young woman smiles bravely while talking on her mobile phone. 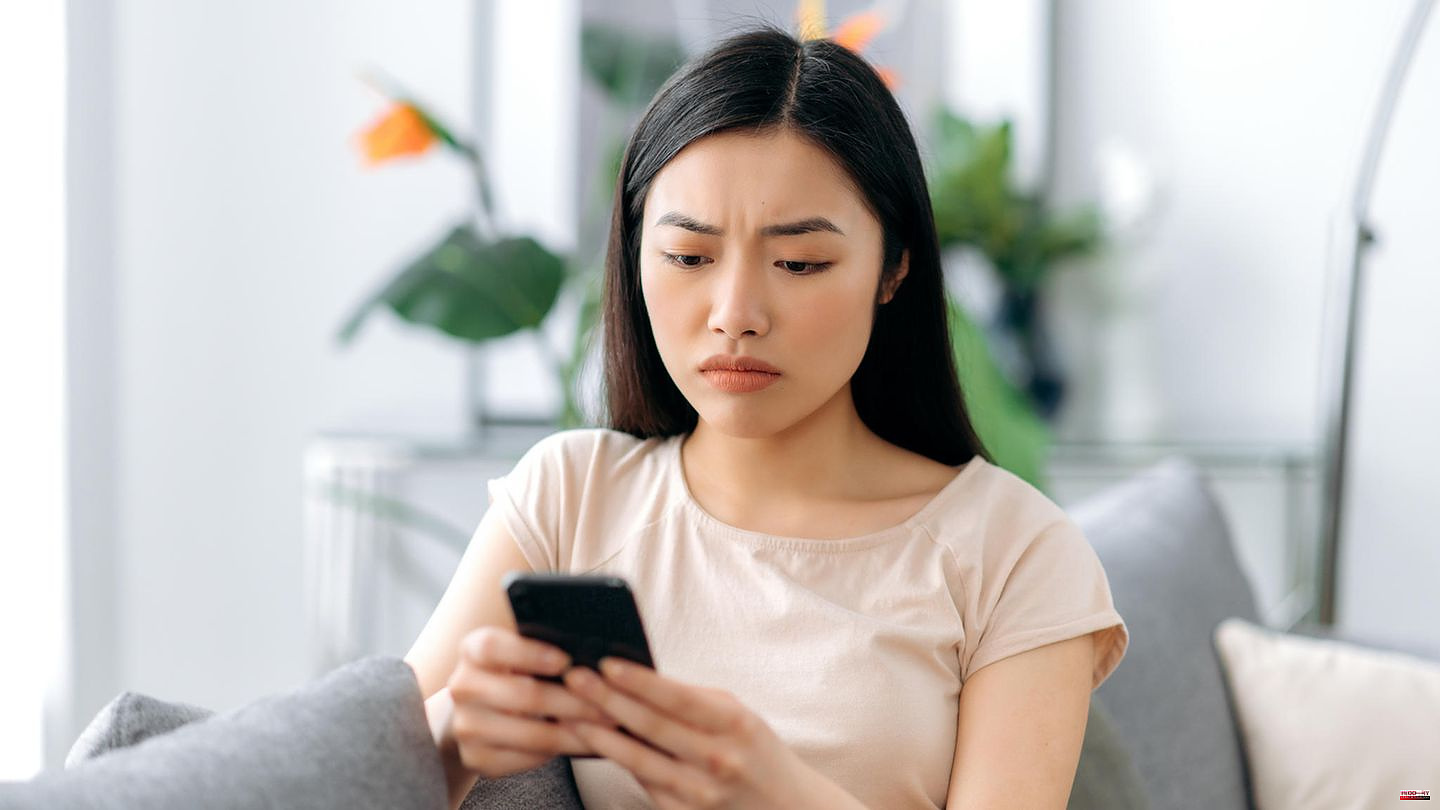 The young woman smiles bravely while talking on her mobile phone. But Annie Niu can see that this phone call is not easy for her. For the corresponding video, which she posted on TikTok, she wrote the following statement, which sounds almost succinct: "This is what it looks like when you still haven't told your grandparents that your twin sister died three years ago and you now her call every holiday and pretend you're her."

What sounds like the story of a sad Christmas film has been a bitter reality for the young American with Chinese roots for three years. Her twin sister was suffering from meningitis, a very dangerous meningitis, from which she died. A big blow to Annie and her parents. And everyone quickly agreed that they didn't want to burden their grandparents with this terrible truth. Both were not in good health and also slightly forgetful.

"Many of you probably don't understand, but this is something that often happens in Asian culture: we try to protect the elderly from terrible news," Annie Niu explains the situation in the comments on TikTok. The reactions of her around 102,000 followers are mixed. Numerous users praise Annie's commitment as "heartbreaking and heartwarming", others find: "You have a right to know the truth!"

But the young American has a real fear that after the death of her twin sister, she could also lose her grandparents. "They shouldn't die yet, they don't deserve it," writes Annie Niu. "None of you can guarantee that it wouldn't happen then." It has actually been scientifically proven that people can die from a broken heart.

Niu is very attached to her grandparents, saying, "They practically raised me and my sister, so we were very close to them." And so she would rather take it upon herself to call them several times a year and play her sister on the phone than break Grandma and Grandpa's hearts. "We'll probably just keep trying to find excuses for why she can't visit them right now," said the American. And as hard as it is for herself, she says this well-intentioned ruse makes her feel closer to her late sister. 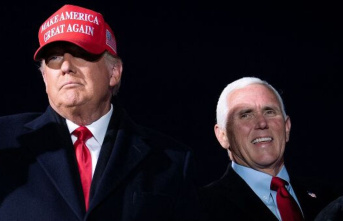