In the mid-90s, Matthew Perry's career and life seemed to have reached Olympus: As Chandler Bing in the cult series "Friends", the Canadian actor made millions of fans laugh week after week, earned millions of dollars at the same time - and had a Hollywood star Julia Roberts as a friend at his side. 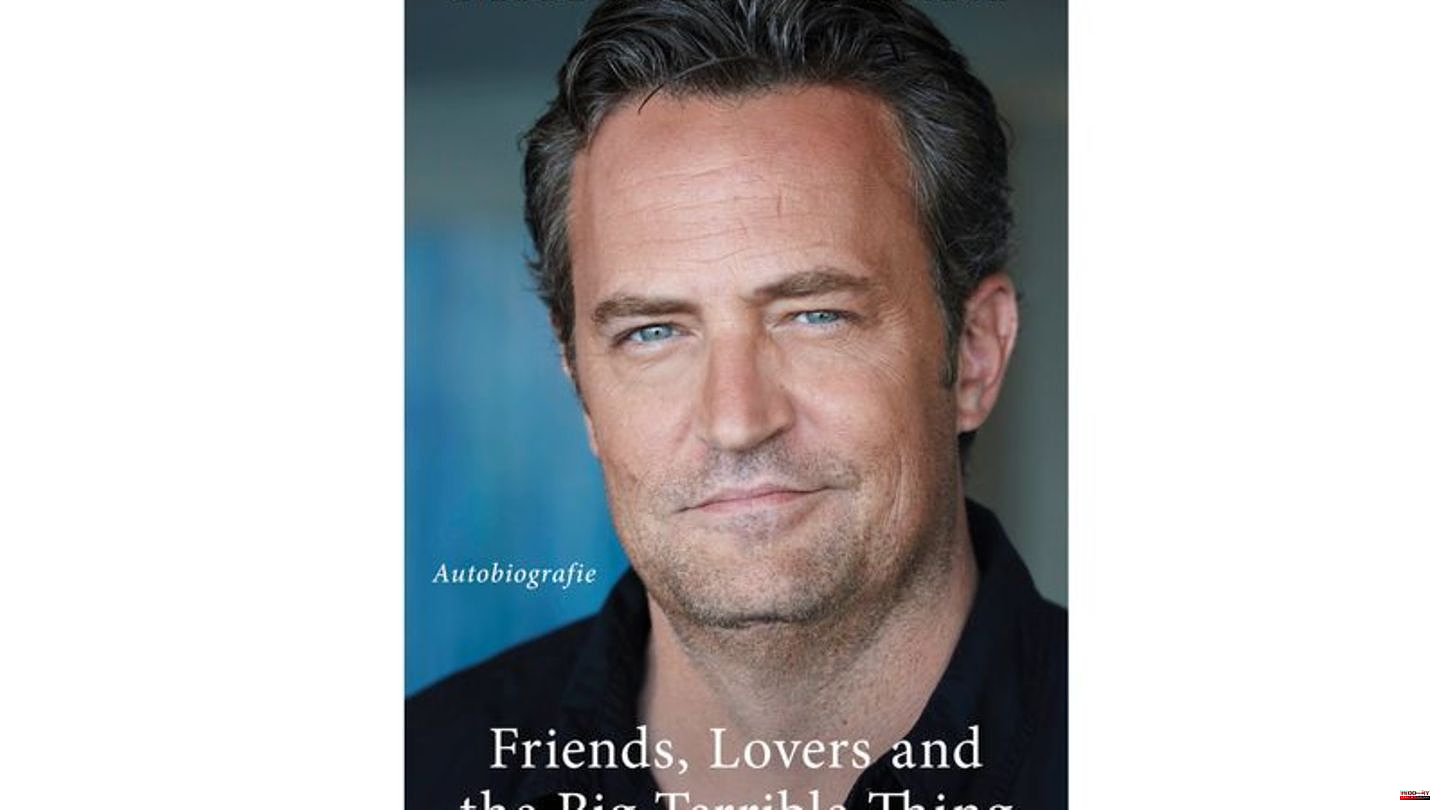 In the mid-90s, Matthew Perry's career and life seemed to have reached Olympus: As Chandler Bing in the cult series "Friends", the Canadian actor made millions of fans laugh week after week, earned millions of dollars at the same time - and had a Hollywood star Julia Roberts as a friend at his side.

But behind the glittering façade of glamor and happiness, Perry spiraled deeper into a spiral of alcohol, drug and pill addiction that almost took his life.

There were always cracks in the facade and for decades fans, colleagues and the media publicly puzzled and speculated about Perry's condition, during which time he spoke out rather sporadically. But now the 53-year-old has written everything from his soul: "Friends, Lovers and the Big Terrible Thing" is the name of his autobiography, which has just been published in German by Verlag Bastei Lübbe. In the US, the book and Perry's promotional tour made headlines.

"I had one foot in the grave"

"How is Matthew Perry?" writes "Friends" colleague Lisa Kudrow in the foreword. "I've been asked that for years, and there were times when it was the most asked question ever." Because the fact that the actor's condition fluctuated could not be overlooked during the ten seasons of "Friends": Sometimes Perry looked emaciated and exhausted, sometimes bloated - but he was always there and the jokes were there. In a "Reunion" show released in 2021, in which all six main actors came together again, Perry looked very sick, said almost nothing and many fans were shocked afterwards.

But only Perry himself knew the full extent behind it - and he's now bluntly revealing it: "I've spent a good seven million dollars getting sober. I've been to 6000 AA [Alcoholics Anonymous] meetings]. I've been to 15 rehabs and a psychiatric facility. I went to therapy twice a week for 30 years. I had one foot in the grave." Addiction has dominated his life for decades. The main problems were cigarettes, alcohol and painkillers, sometimes dozens of pills a day. He was afraid of heroin, which may have saved his life, Perry writes.

He suffered from his parents' divorce

Perry sees the roots of the disease in his childhood. His mother - a model who went on to work for then Canadian Prime Minister Pierre Trudeau - and his father - an actor - were both very young when Perry was born and separated shortly thereafter. Perry grew up in Canada with his mother, who didn't have much time for her son because of her stressful job, and rarely saw his father in Los Angeles. As a teenager, he then moved completely to his father - which caused a lot of arguments in the family.

For years he wished his parents would get back together - and only ever hoped for their attention and pride, especially from his mother, writes Perry. "What I've always wanted to tell her about this little show called Friends and all the other shows and movies, I was basically just doing this to get her attention."

But now he also knows: without the experiences of his childhood he would not have been able to have this career and that is why he is very grateful to his parents, who have always stood by him. "I could never have played Chandler if my mother wasn't my mother. I would never have made $80 million if my mother wasn't my mother. Because Chandler was first and foremost a man who couldn't show his true pain . There's no better character for a sitcom! Making fun of everything so you don't have to talk about what's really important - that's how Chandler started."

His "Friends" colleagues like Jennifer Aniston, in whom Perry, as he admits, also fell in love, always stood by him and tried to help him - but he didn't let himself be helped. At the same time, he tried everything not to let her down on the series – and, for example, had himself driven directly from rehab to the shooting of the wedding with his series friend Monica Geller, played by Courteney Cox, and then back again.

Many of his private relationships failed due to addiction. He didn't get emotionally involved with most women from the outset, he broke up with others as a precautionary measure - because he was so unhappy with himself that he thought it was inevitable that the women would end the relationship anyway.

It was the same with Julia Roberts. The Hollywood actress reached out to the Friends producers and said she would like a guest role, but only alongside Perry. The two then flirted for months - at that time still by fax. "Somewhere in the world there's a stack of faxes about two feet long - a paper flirt filled with poetry and reverie of two stars who fall in love and bond in a beautifully romantic way." But Perry failed to maintain the relationship. "So rather than face the inevitable agony of losing her, I broke up with the beautiful and brilliant Julia Roberts."

He is still single and often lonely, writes Perry, who has never been married and has no children. But overall, he now has his life and addiction under much better control. His nature is much calmer and much more capable. "Sure, nowadays if I want a good part in a movie, there's a good chance I'll have to write it myself. But I can do that." 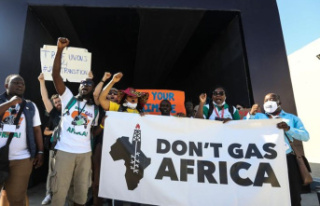 COP27: Dispute over money at the world climate summit