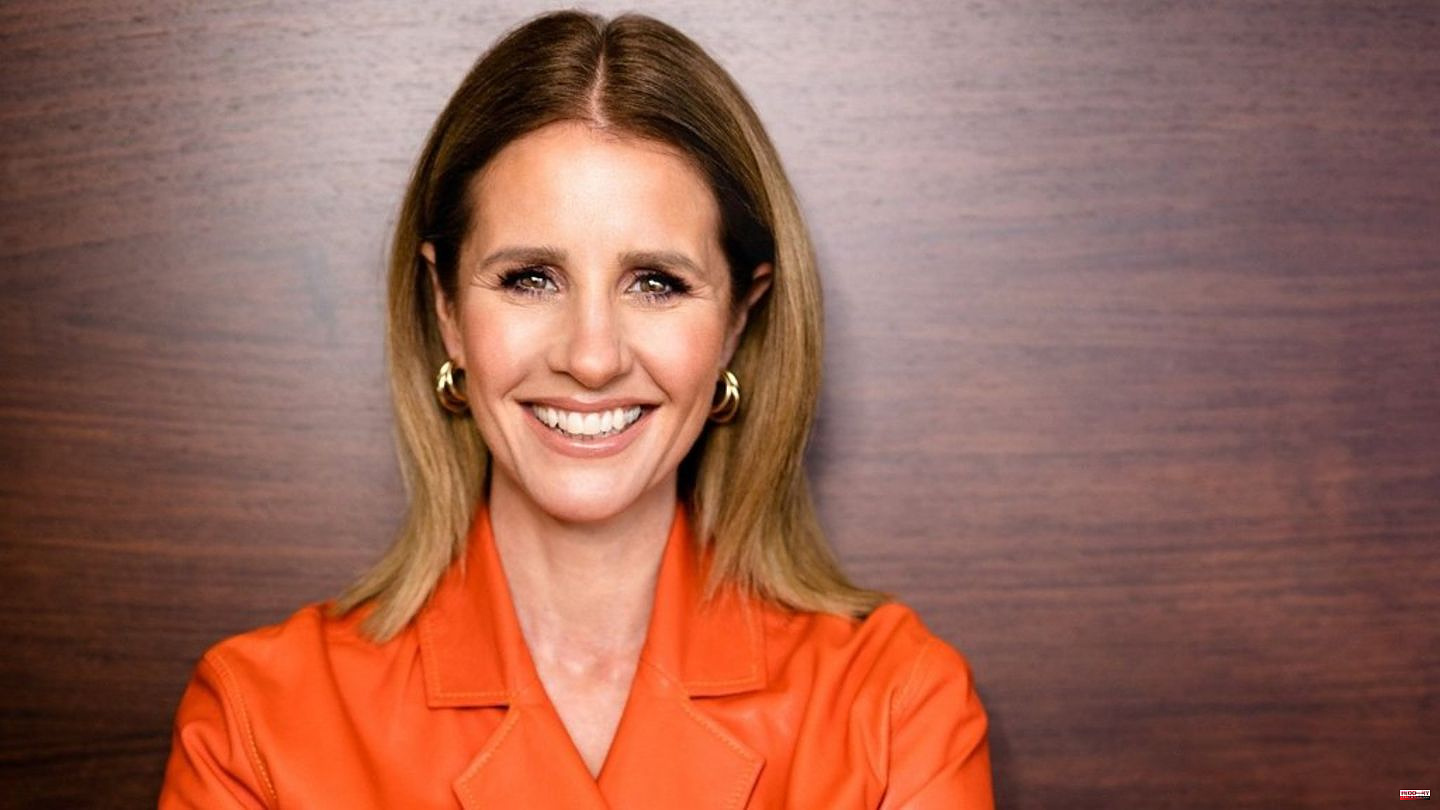 "Extra - the RTL-Magazine" will be moderated for the first time by Mareile Höppner (45) on January 10, 2023 - in a new slot. This was announced by RTL on Wednesday. "Extra" will run on Tuesdays at 10:35 p.m. in a 90-minute edition. Since the first edition in 1994, the program has always been broadcast on Mondays and has never been longer than 75 minutes. Höppner inherits Nazan Eckes (46), who has moderated "Extra" since 2019. The show will also be available on RTL.

The new "Extra" presenter was the face of the ARD tabloid magazine "Brisant" for around 14 years and appeared in almost 2,000 programs. Among other things, the broadcasting association said goodbye to Instagram with a funny video from the long-time presenter of the MDR format.

A clip of about two and a half minutes gives a brief look back at the time when Höppner was the moderator of the show. She has been leading the TV magazine since 2008 - and it's "enchanting, colorful and always explosive". Her "Brisant" successor is called Marwa Eldessouky.

In addition to "Extra", Höppner will also support Dieter Könnes (50) and Steffen Hallaschka (50) on "stern TV" and "stern TV am Sonntag" on RTL. Shortly after completing her studies, she was already working as a reporter for RTL Nord in Kiel, then she spent two years in front of the camera as a weather presenter for "Guten Abend RTL" before taking over the show from 2002 as the main presenter.

"I'm looking forward to 'coming home'. And that's RTL for me. I started at RTL back then and learned to get excited about the job," Höppner is quoted as saying by the broadcaster in a press release. 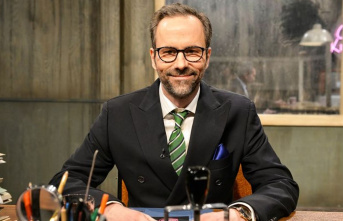