Expensive gift: Cristiano Ronaldo gets a Rolls Royce convertible for the Christmas tree 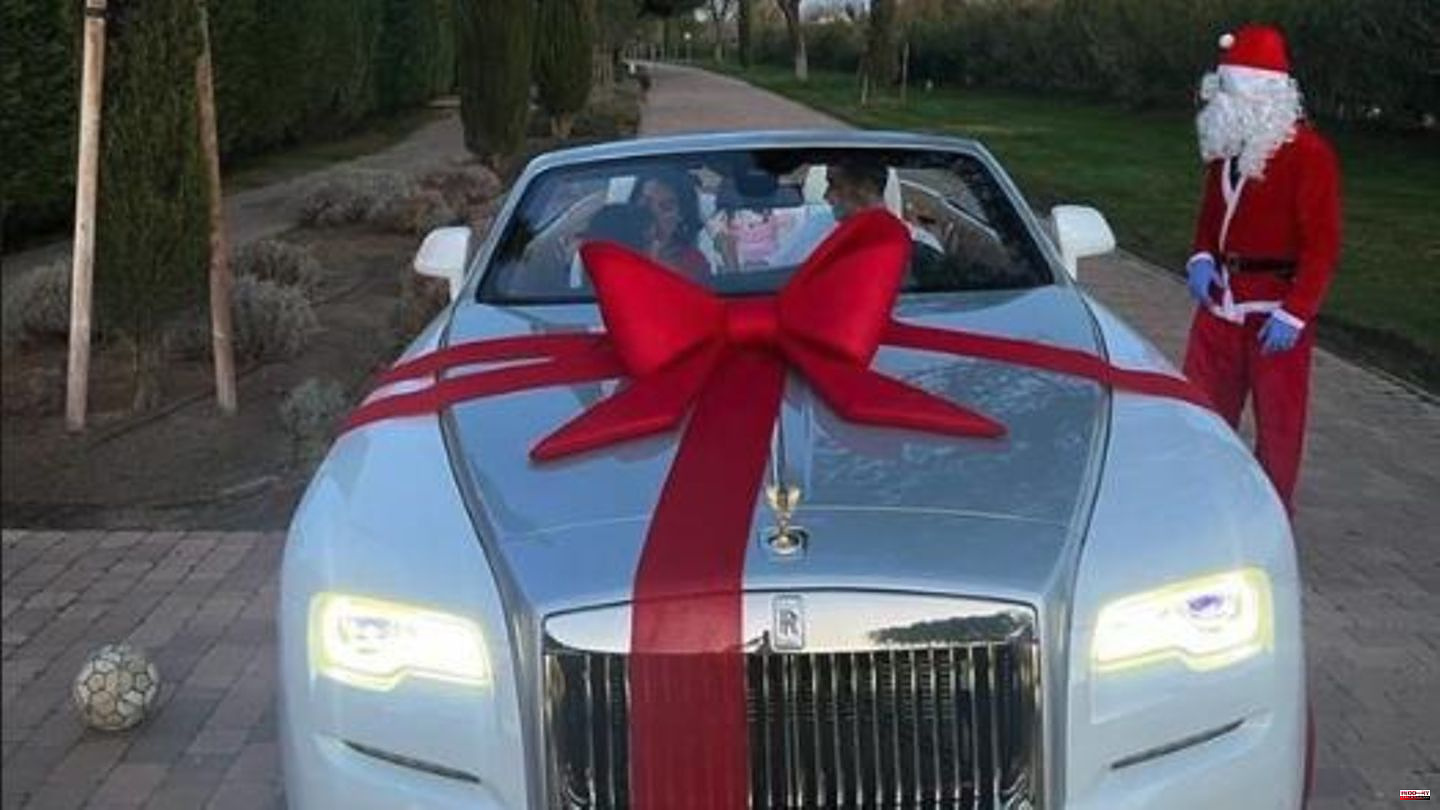 Georgina Rodriguez (28) gave her partner, soccer star Cristiano Ronaldo (37), a Rolls Royce. The model revealed this in a video on Instagram showing the family's Christmas celebrations. According to media reports, the car is worth around 280,000 euros.

The 28-year-old wears a tight-fitting red dress in the clip. She leads Ronaldo out into the driveway, where she shows him the convertible, decorated with a large red bow. In an Instagram story, Cristiano Ronaldo also posted a picture of the car with Santa Claus next to it and wrote: "Thank you, my love." Georgina Rodriguez presented her 43 million followers with even more details from the family celebration. Among other things, the video also shows how the children unwrap their presents.

The couple, who have been dating since 2016, have already suffered a major loss this year. In the spring of 2022, the couple's second child was born, a daughter named Bella Esmeralda. At the same time, however, the two had to cope with a heavy blow of fate: the twin brother Angel did not survive the birth. "This year was the most difficult of my life. The happiest moment also became the saddest and will accompany us for a lifetime," said the model about the traumatic experience in the Spanish edition of "Elle".

In addition to Bella Esmeralda, Ronaldo and Rodriguez have daughter Alana Martina (5). The soccer star's twins, Eva and Mateo, were born via surrogate in 2017. In 2010 Cristiano Jr. was born. 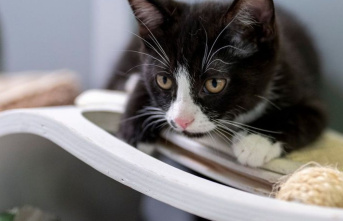