The Brooklyn Museum in New York is celebrating French fashion designer Thierry Mugler, who died in January, with a major exhibition. 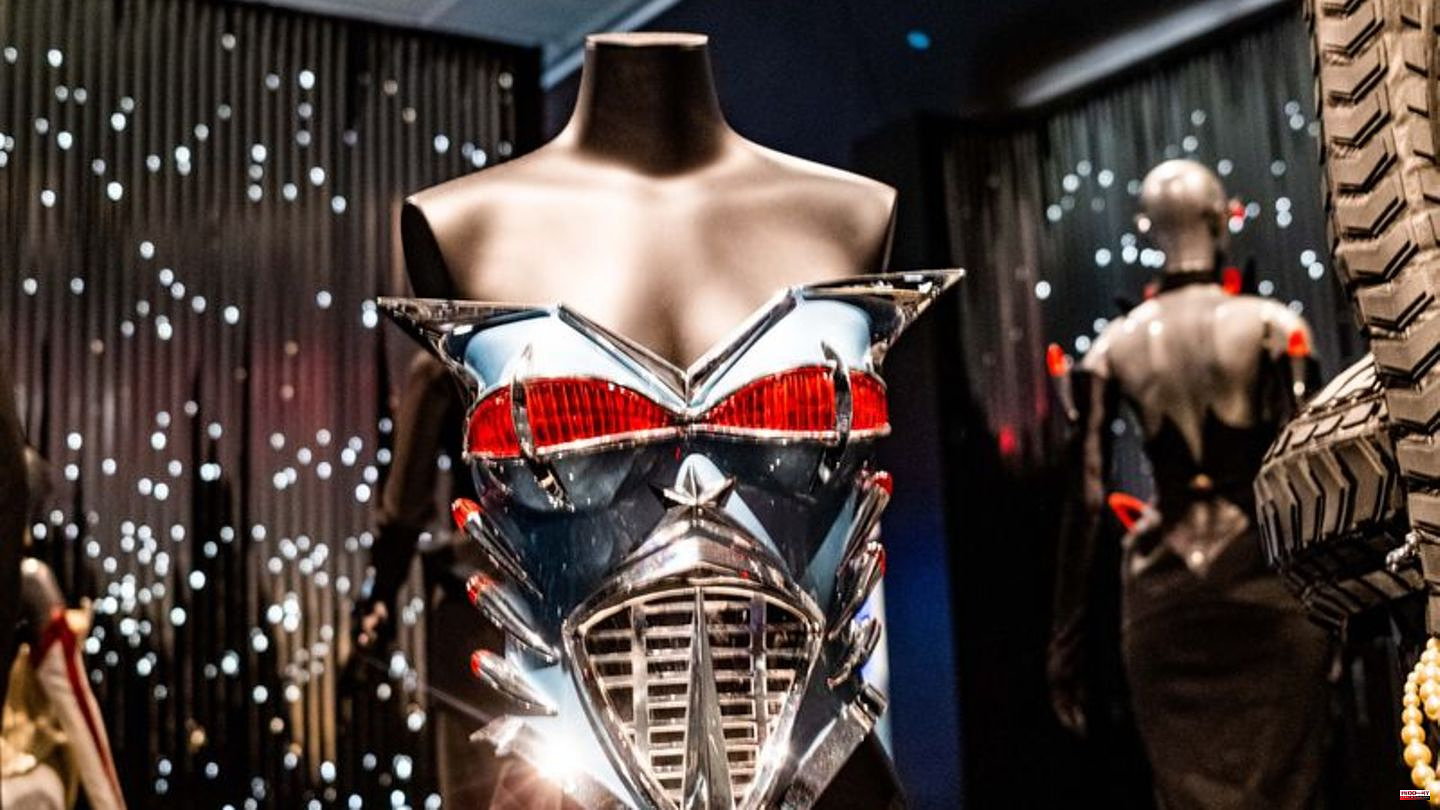 The Brooklyn Museum in New York is celebrating French fashion designer Thierry Mugler, who died in January, with a major exhibition. Clothing and photos, among other things, can be seen in the "Thierry Mugler: Couturissime" show at the museum from Friday until May 7, 2023.

Born in Strasbourg in 1948, Mugler was one of the great French fashion designers, along with Yves Saint Laurent and Jean Paul Gaultier. The fashion designer founded his brand in the 1970s and had a strong influence on fashion, especially in the 80s. Stars like Beyoncé and Lady Gaga wore his clothes - often huge, fancy and colorful robes with appropriate accessories.

The Brooklyn Museum, opened in 1887, is the second largest exhibition center in the metropolis of New York. It houses scientific and ethnological collections as well as design and art from the 19th, 20th and 21st centuries. RBB: Kurt Krömer throws up "Chez Krömer": "My need for assholes is covered with it"
BREAKING NEWS