It was one of the most impressive weddings that the English royal family has experienced in the past 50 years: when Prince Andrew married Sarah Ferguson in Westminster Abbey on July 23, 1986, the nation was in love. 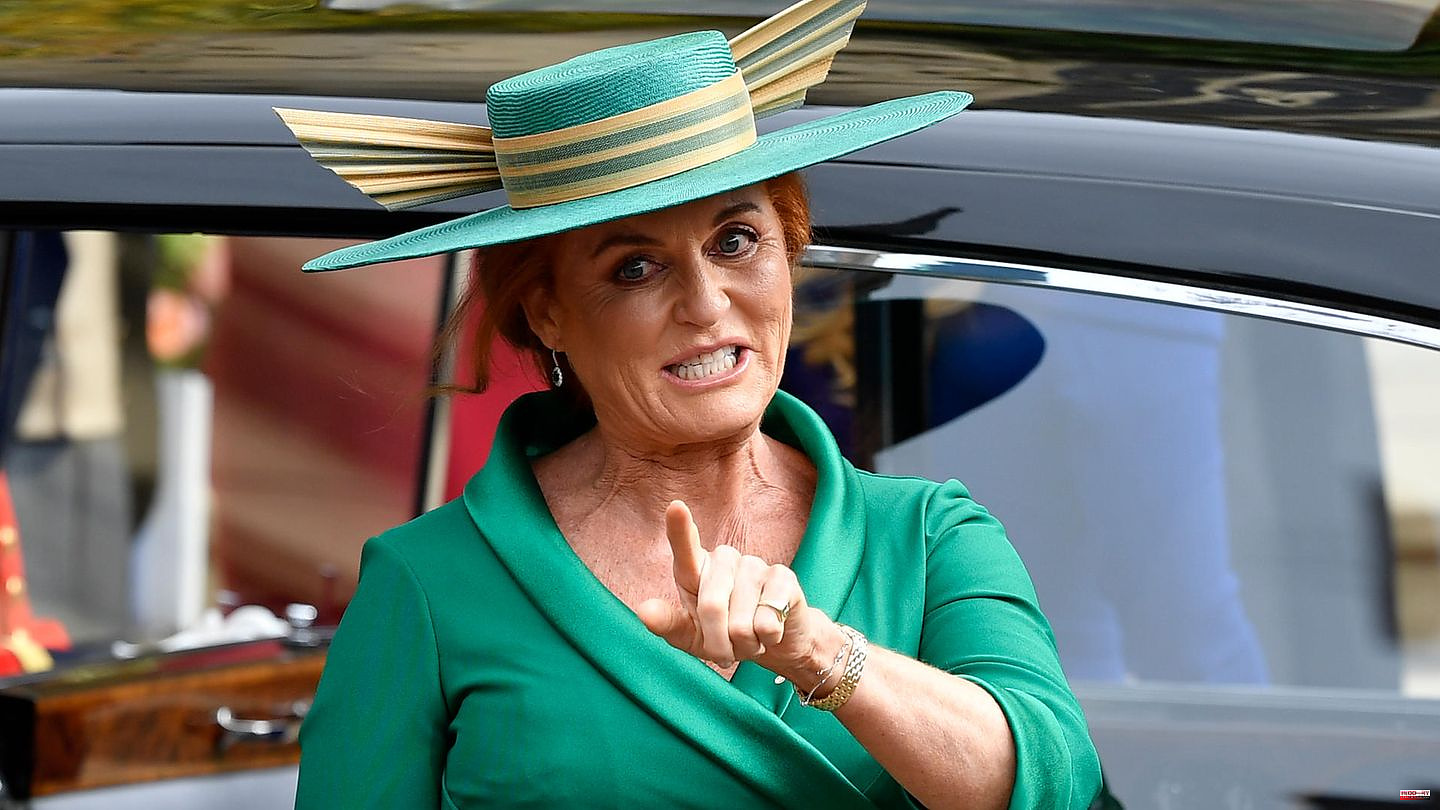 It was one of the most impressive weddings that the English royal family has experienced in the past 50 years: when Prince Andrew married Sarah Ferguson in Westminster Abbey on July 23, 1986, the nation was in love. In the young couple - and in the radiantly beautiful bride with the fiery red mane. For a brief moment, it looked as if "Fergie" could even surpass Princess Diana in popularity.

Similar to Charles and Diana's marriage, Andrew and Sarah's marriage was short-lived. Less than six years after the wedding, in March 1992, the Duke and Duchess of York separated. The divorce followed four years later.

But while the heir to the throne and his ex waged a post-marriage cold war over the media, the Yorks were on friendly terms. They amicably raised daughters Beatrice and Eugenie - and lived together in Sunninghill Park, not far from Windsor Castle, until 2004. Today they live as neighbors on the huge grounds of the castle.

Lifelong fidelity and loyalty to her ex-husband, who has since been ostracized, is paying off for "Fergie": As the "Daily Mail" reports, the 63-year-old is to be invited to spend Christmas with the royal family this year. It would be the first time Sarah Ferguson has been welcomed back into the family circle since Andrew split. That would have been unthinkable when Queen Elizabeth II and her husband Prince Philip were alive.

But the Queen's death is now opening up room for change: According to the report, "Fergie" is to be housed with Andrew and their two daughters at Wood Farm, a small house on the grounds of Sandringham House. Sarah Ferguson and Prince Andrew are also said to be taking part in the traditional morning walk to St Mary Magdalene Church - if the Duchess of York accepts the invitation. 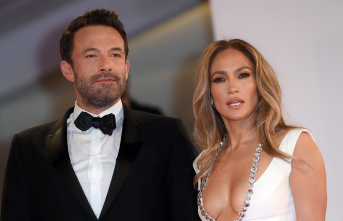 After separation in 2004: Jennifer Lopez on her Affleck...