Ex-national player Thomas Hitzlsperger: He thinks it's "great" for World Cup players to come out 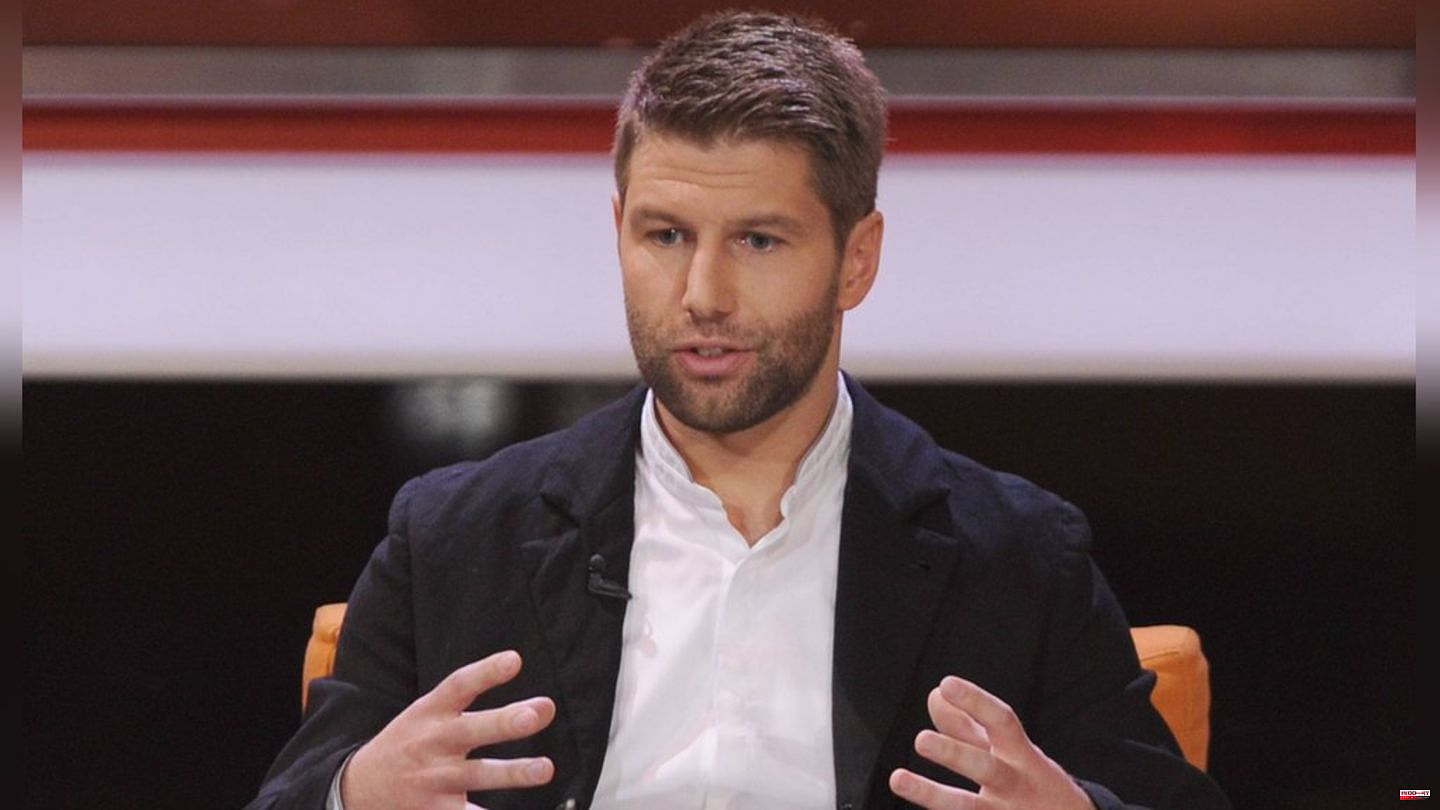 Former national player Thomas Hitzlsperger (40) was the first prominent German footballer to publicly admit to being homosexual. It is still a difficult step for active players. Nevertheless, the 40-year-old would be happy to see players coming out at the upcoming men's soccer World Cup in Qatar. "I would think it would be great if someone would do it. But I wouldn't demand it," Hitzlsperger explains to the weekly newspaper "Die Zeit".

But the World Cup is not the best moment for it. After all, the players would travel there "to bring top performance," explains Hitzlsperger. Coming out, on the other hand, would be “a maximum distraction. You might choose a different time.” The Qatari World Cup ambassador recently caused a stir when he described homosexuality as "mental damage" in an interview for the ZDF documentary "Geheimsache Qatar". According to Hitzlsperger, these statements could intimidate players or "feel challenged to come out".

Like many others, the ex-national player is extremely critical of the fact that the World Cup for men's football will be held in Qatar at all. But for him, Fifa is "the basic problem". "She ordered Qatar, she got Qatar and is now surprised at the criticism," he clarifies. "When, as part of Fifa PR, famous ex-footballers like David Beckham travel the world for millions of dollars together with Fifa boss Gianni Infantino to explain to people how great everything was and is in Qatar, then that's it obscene."

The World Cup in Qatar will take place from November 20th to December 18th. There has been criticism since the award, since the Arab country has been accused of violating human rights, among other things. There is also a lack of women's rights and, according to Amnesty International, foreign workers are exploited. Homosexuality is illegal in Qatar and punishable by imprisonment. The World Cup host country has repeatedly assured in recent weeks that all people are welcome during the World Cup.

Thomas Hitzlsperger is an ARD expert at the World Cup in Qatar. 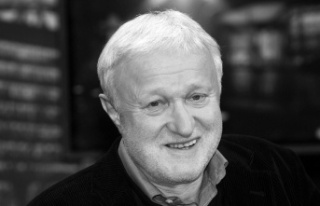 Obituary for Werner Schulz: "In Leipzig I was...