Imagine CDU politician Jens Spahn sitting in the next RTL jungle camp, eating animal genitals in rows – and chatting about his mistakes as Minister of Health during the corona pandemic. 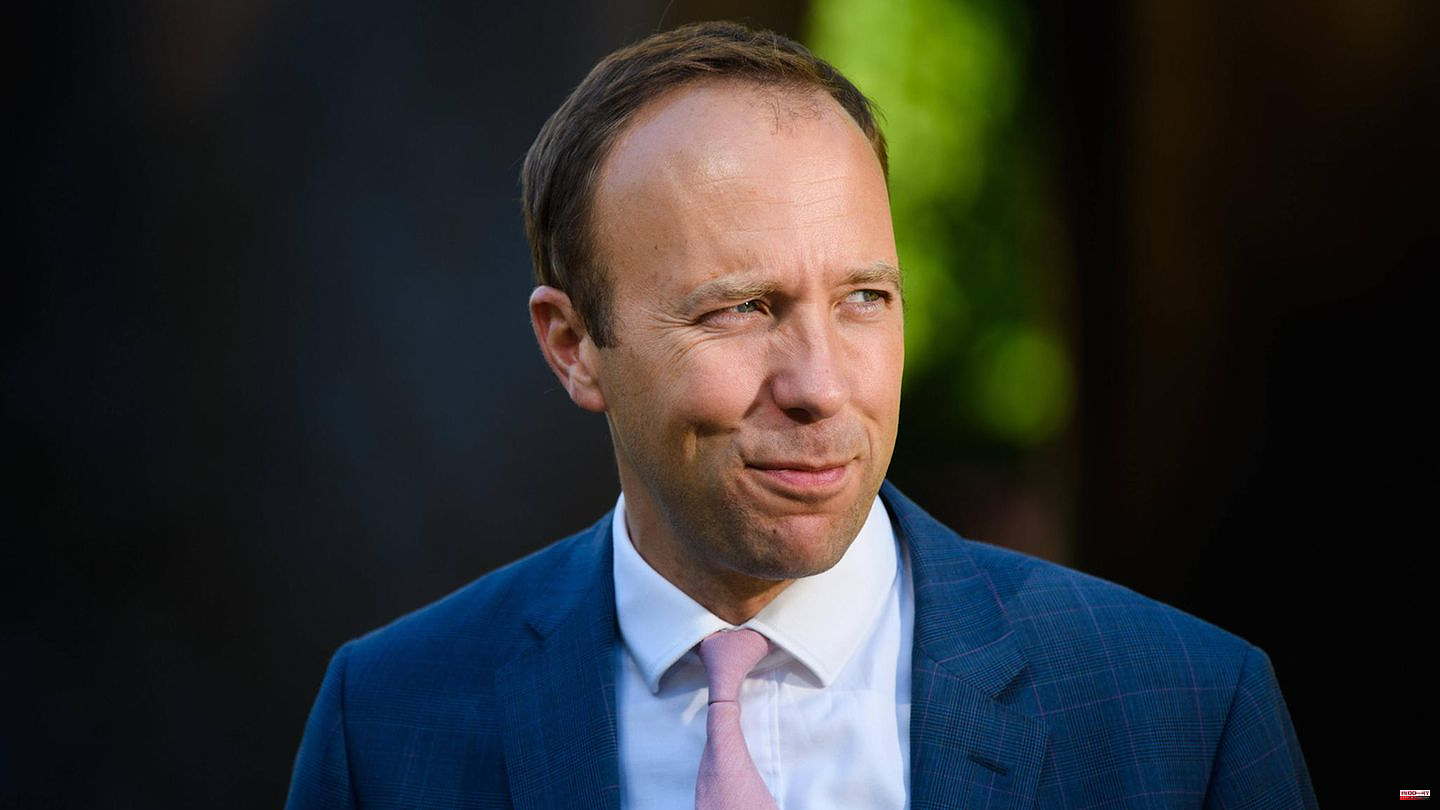 Imagine CDU politician Jens Spahn sitting in the next RTL jungle camp, eating animal genitals in rows – and chatting about his mistakes as Minister of Health during the corona pandemic. That's pretty much what's happening in the UK right now. There Matt Hancock is the big attraction of the current season of "I'm a Celebrity... Get me Out of Here!"

Hancock was Health Secretary in Boris Johnson's cabinet for three years until he had to resign in mid-2021 for breaching the corona rules. Now the 44-year-old is crouching in the Australian jungle and feeling the will of the British people in a different way. On Saturday, TV viewers nominated him for the infamous jungle test for the fifth time in a row.

The man, who recently had to manage the corona pandemic, is now eating camel penises, sheep vaginas and the anus of a cow together with pop star Boy George in front of the cameras. He lets himself be showered with slime and feathers, fights with the "tentacles of terror" and the "house of horror". There is no more enjoyable way to stage his political crash.

The politician revealed to the other candidates on Friday on the show why he can be dismantled in this way: "What I'm really looking for is a little forgiveness. Everyone makes mistakes and I made a very big one." Hancock, although married, had an affair with an employee last year - breaking the Corona rules he had set himself.

While the population was called upon to strictly prohibit contact, photos of Hancock appeared showing him kissing with his advisor. "It was a mistake because I fell in love with someone," Hancock said in the jungle, while other participants told him about the restrictions they had to suffer from during this time.

However, Hancock's conservative party does not think much of this kind of political reappraisal. After Hancock decided to skip the upcoming sessions of Parliament in order to fly to the Australian TV jungle, the Tories temporarily threw him out of the parliamentary group. Prime Minister Rishi Sunak said MPs should be present in parliament or in their constituencies in challenging times. As a non-attached MP, Hancock can continue to sit in parliament, at least until the next election.

Hancock was long considered a great political talent. Although only 44 years old, he has been a member of the British Parliament for twelve years. He worked for the Bank of England, was a minister under David Cameron and Theresa May. In 2019 he even ran for the Conservative party leader himself, but withdrew after the first round of the election and supported Boris Johnson. As a thank you, he made him Minister of Health, when he was responsible for fighting the Covid pandemic and for the vaccination campaign.

So now the British are getting the chance to take revenge for everything they didn't like about the Corona policy. Let's see how much longer they want to use the jungle as a pillory. In any case, the viewers were initially displeased that the jungle camp had completely mutated into the "Matt Hancock Show", the Daily Mail quoted from numerous Twitter reactions. "Why do people keep voting for Matt Hancock? He enjoys the attention," writes one. Some are also annoyed that Hancock is doing so well in the disgust exams. That was not how the jungle settlement with the fallen politician was intended.

1 Back to the ex-partner: on-off relationships: This... 2 A successful start: The dream of your own dog: You... 3 Protests: Iran's parliament backtracks on penalties... 4 Six dead and more than 80 injured in attack in Istanbul 5 Transfer-Winter from So plant Schalke 04 6 Battle of Visby: Ax in the Head - Scientists reconstruct... 7 Turkey: dead after explosion in Istanbul 8 Transfer-Winter from So plant Schalke 04 9 VfB Stuttgart: Mislintat unhappy with Beyaz and Klimowicz... 10 Fashion: Contagious: Brooches are back and the stars... 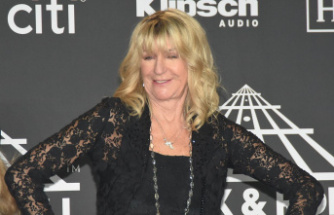 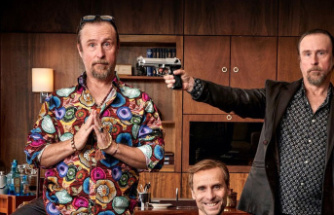 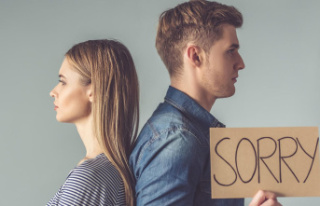 Back to the ex-partner: on-off relationships: This...