Everything real?: What can the BeReal app actually do?

The French makers of the BeReal app don't mention the name of their competition directly, but it is clear which applications they are fighting: Instagram, Snapchat and Co. 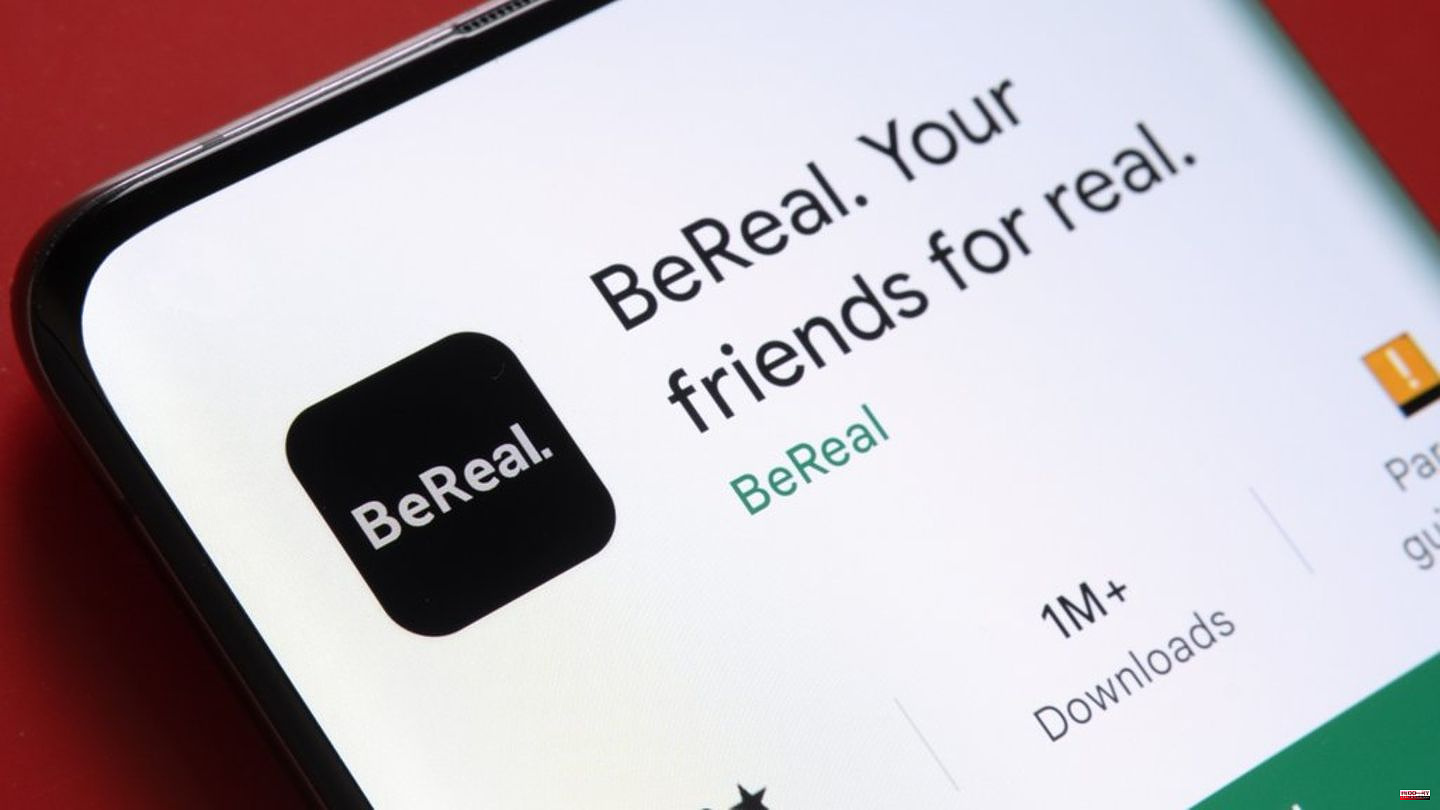 The French makers of the BeReal app don't mention the name of their competition directly, but it is clear which applications they are fighting: Instagram, Snapchat and Co. rely on hyper-staged and polished optics for their offers, which sometimes compare to the has little to do with reality. BeReal wants to counter this principle with unadulterated and authentic images that friends share with each other. This is how the hype app works.

BeReal is currently the number one downloaded application from Apple. The meteoric rise of the app is due to its simple but resounding concept: Once a day, BeReal users receive a message at a random time. From this moment on, they have two minutes to take a picture of themselves. The smartphone simultaneously activates the cell phone cameras on the front and back to take a photo.

Only those who respond to the request to take a picture within two minutes will then see the pictures of their friends on BeReal. Extra time to get ready for the snapshot? There is not any. Filter functions to dress up? There is not any. Likes? followers? Advertising? Doesn't exist. BeReal breaks with the rules of the social media world as we know it - and celebrates the app success of the year.

The BeReal concept is not entirely new: apps like Vero originally came out with similar claims to authenticity, but the hype faded almost as quickly as it came. The coming weeks and months will show whether BeReal will succeed in retaining its users over the long term - after users have seen their friends' living rooms and bathrooms, kitchens, steering wheels, fitness studios and keyboards. 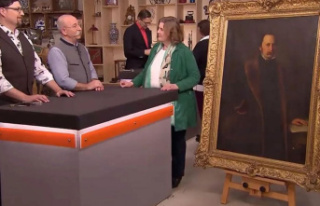