Every Cinderella gets her prince: José Tomás reactivates the economy (and the picaresque) in Jaén

Every Cinderella gets her prince. 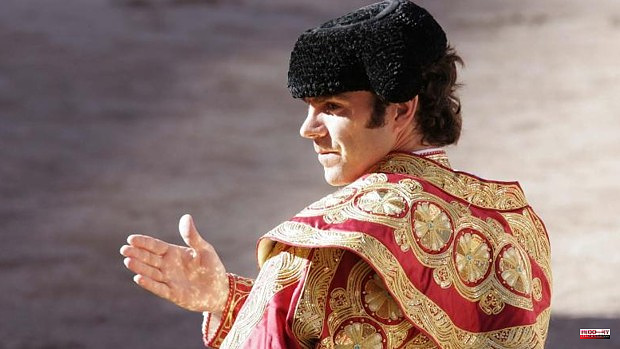 Every Cinderella gets her prince. Then she leaves, true, but until she decides to go out for cigarettes, she feels like a natural blonde. She happens to Jaén, the city chosen by José Tomás to reappear in the ring on June 12. With the consequent sum of infrequent pleasant consequences: full hotels, restaurants with reservations and media projection.

Tickets to attend the bullfight of the bullfighter from Madrid sold out in just two hours, a period that elapsed on March 17 between the opening of the virtual box office by the company Tauroemoción and its closure, derived from the success of The initiative. Almost 11,000 people bought tickets, mostly from Spain.

In addition to Spaniards, fans from Portugal, Ecuador, Colombia, France, Peru, Mexico and Venezuela, among other countries, have also obtained tickets for the bullfight of José Tomás, who returns three years later to fight four bulls from the Juan Pedro ranches Domecq, Álvaro Núñez Benjumea and Victoriano del Río.

After the announcement of the bullfight, the hotels in the capital of Jaén filled their seats in just a few hours. They were also almost sold out immediately in hotel establishments in nearby municipalities, specifically in Torredelcampo, Martos, Los Villares, Úbeda, Baeza and Linares, according to data from the Association of Turjaen accommodation companies.

The expectation generated explains the emergence of the picaresque. To cover up the resale, 3 tires have been offered online at 1,500 euros a piece. They were not from Ferrari: the seller gave away tickets for row 1. Another Internet user sold two bottles of oil from Jaén for 1,000 euros and gave the buyer two separate access passes to the square.

The National Police has exposed the possibility that false tickets for the bullfight have been acquired through the internet. In fact, he has arrested a man for selling fictitious tickets. The arrested man has defrauded at least 10 fans, to whom he offered non-existent tickets at low prices. The money defrauded amounts to more than 3,000 euros.

The State security body suspects that under the pretext of the bullfight of José Tomás, which is part of the Virgen de la Capilla fair, professional pickpockets will converge in Jaén, as well as bullfighting enthusiasts. To make it difficult for him, the Government Subdelegation has established a special operation of 60 agents who will ensure security.

1 M Clan: «During the pandemic we went to the hotel... 2 The phenomenon 'Champions' arrives on the... 3 The ignored trail of the Jews in Spain after their... 4 Juan Guaidó: "Maduro is very difficult to bypass... 5 Yagidne, the town taken as a "human shield" 6 Entrepreneurs trapped by the crisis with Algeria:... 7 Asia AP Week in Pictures 8 Interior drags more than 400 sentences for arbitrariness... 9 Rifirrafe in the Government for the rise in prices:... 10 The commission of the assault on the Capitol accuses... 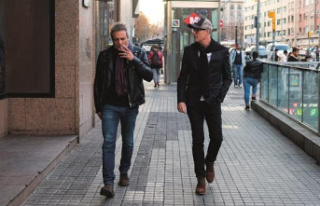 M Clan: «During the pandemic we went to the hotel...