A person who has nothing left to lose is dangerous. 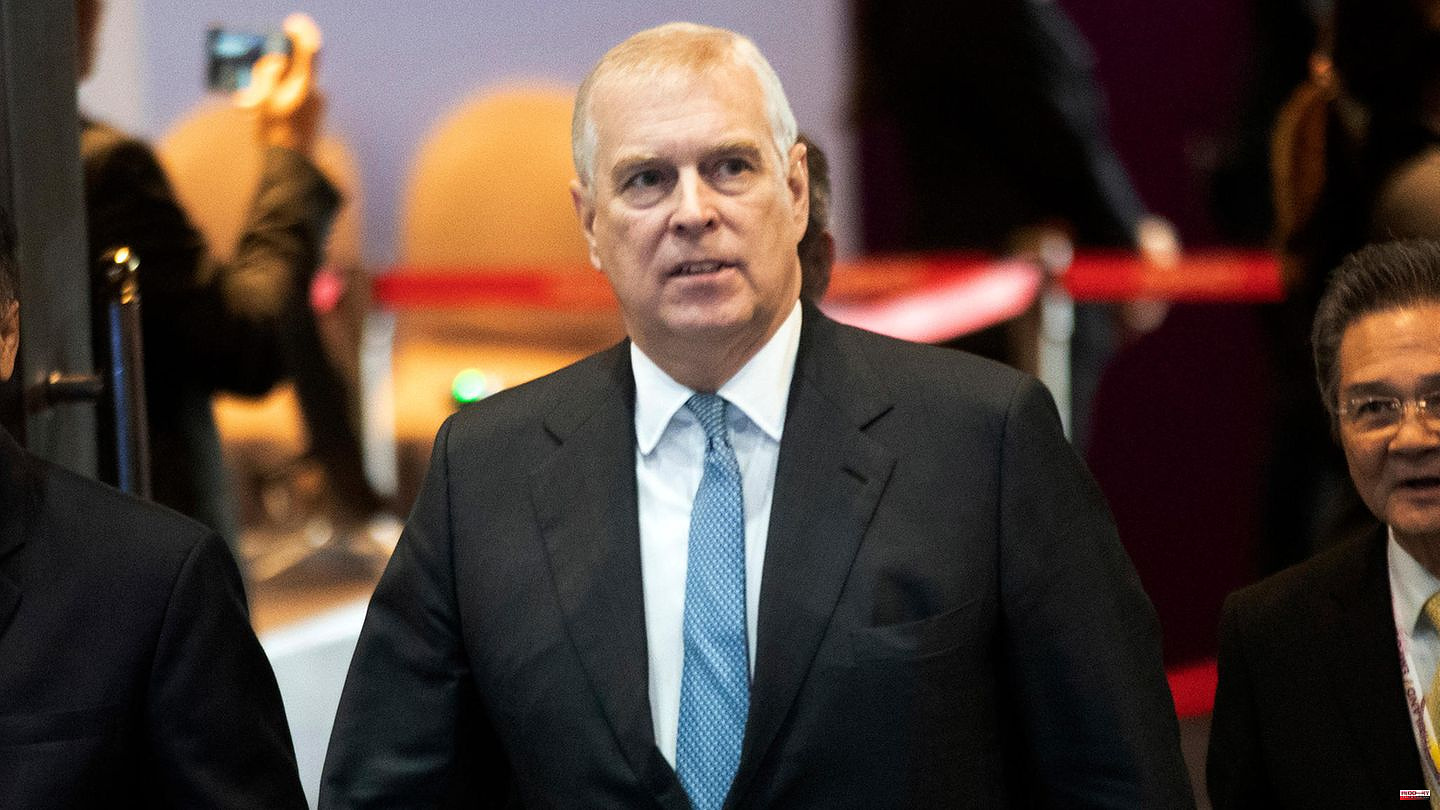 A person who has nothing left to lose is dangerous. Like Ghislaine Maxwell, who was recently sentenced to 20 years in prison. As one of the lawyers for Jeffrey Epstein's victims explains, Maxwell could pose a risk, especially for Prince Andrew.

"Prince Andrew shouldn't think his legal troubles are over," says Spencer Kuvin in the documentary "Prince Andrew: Banished," quoted by the Daily Mail. Because Ghislaine Maxwell has until June next year to cooperate with the investigators in the Epstein case - and thus possibly reduce her prison sentence.

"She's really the person who keeps all the secrets," explains Kuvin. And Prince Andrew, who has repeatedly talked himself out of his head and neck when it came to his friendship with Jeffrey Epstein, has so far come away at least legally unscathed. Only at the beginning of this year did the brother of King Charles III agree. out of court with Epstein victim Virginia Giuffre.

Amazingly, Maxwell did not use her knowledge of Epstein to gain any advantage during the trial. Numerous experts had speculated in the run-up to the court hearings that Maxwell would name names in order to save himself. But now, with 20 years in prison, Maxwell could potentially change her fighting strategy.

Ghislaine Maxwell's sentence was announced at the end of June. Jeffrey Epstein's accomplice got 20 years behind bars. For years she is said to have "supplied" the billionaire with young girls, and several victims spoke in court. "I recognize your suffering, I have empathy, I deeply regret the pain you have suffered," said the convicted British woman and then made it clear in which role she sees herself: that of Jeffrey Epstein's victim. "I regret the day I met him."

Duchess Meghan: "I gave up my whole life for this family"

A fateful night at the "Tramp": What witnesses say about Prince Andrew and Virginia Roberts 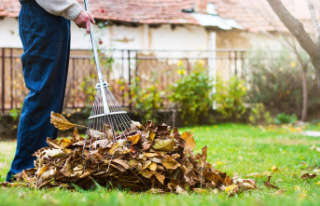 Autumn in the garden: Lawn, leaves and beds: Gardeners...