Entertainer: Riccardo Simonetti would like to star in a horror film

Entertainer Riccardo Simonetti would like to star in a horror film. 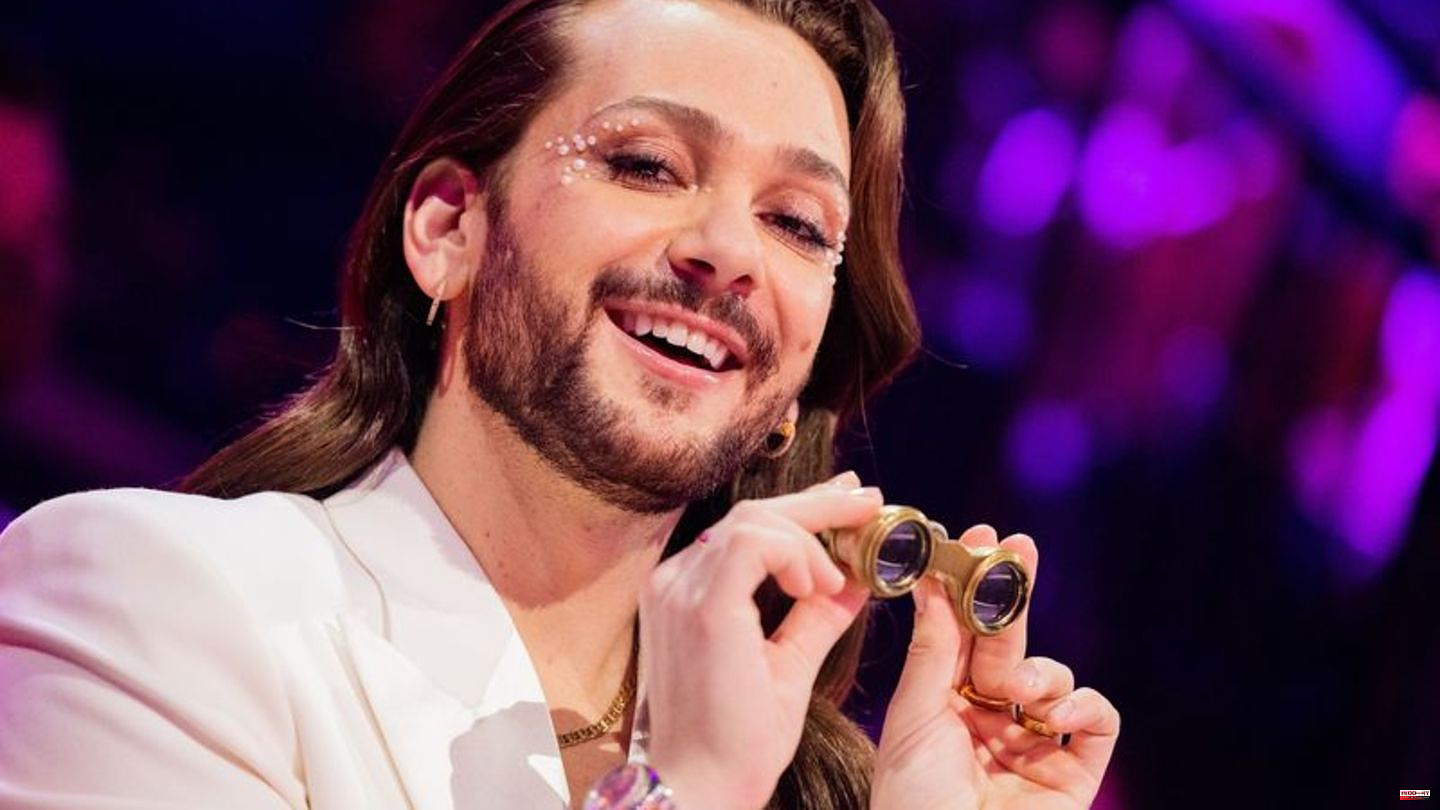 Entertainer Riccardo Simonetti would like to star in a horror film. "It's one of my biggest dreams. I would be the perfect victim," said the 29-year-old from the German Press Agency in Cologne.

As a comparison, he used US reality star and model Paris Hilton (41), who was once able to get a role in the horror film "House of Wax" (2005). That's the "direction" he's thinking about, Simonetti explained.

He used to not be able to watch horror films at all because they were too scary for him. Now it's not that bad anymore. "At the moment the news is scarier than any horror movie," said the moderator. But he thinks that he'll understand the making of horror films even better once he's played along - "and fear me less." With a laugh he added: "But please with a cool death scene for me."

Before a horror film, however, Simonetti will be seen in his new show. In the night to Friday (November 25) "Salon Simonetti" will be shown on ARD for the first time. 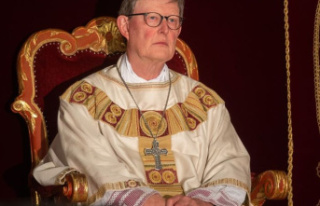